European Central Bank (ECB) boss Fabio Panetta said the powers of the bloc’s existing regulatory bodies were too limited and need to be given authority over clearing transactions that are central to the EU and decisive for monetary policy. Clearing houses take care of the settlement of securities transactions and stand between seller and buyer. They are at high risk if one party fails in trading and could threaten the financial system.

British clearing houses have dominated the business with the settlement of euro-denominated financial derivatives for decades but Brussels bosses now want all business done in euros to take place within the EU and have warned of sanctions for those that fail to comply.

In September the EU Commission approved access to the EU for the British clearing houses for 18 months from January.

A decision is also to be taken by June 2022 as to whether British liquidators should continue to be granted market access. 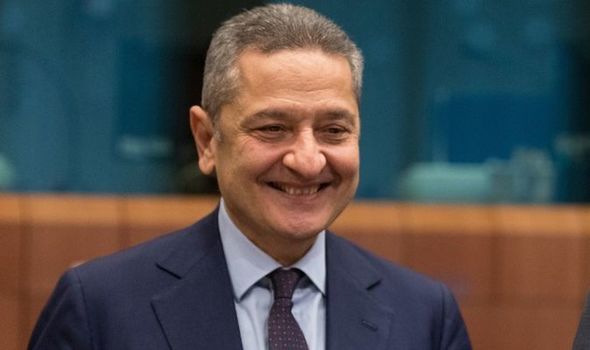 Britain completed its exit from the EU on New Year’s Eve but a last-minute free trade deal struck by Boris Johnson just a week earlier did not include arrangements for free trade in the lucrative financial services sector.

And Mr Panetta said investors were already be preparing for sweeping changes in the wake of Brexit.

He said huge amounts of trading in shares denominated in euros had already switched from London to Amsterdam or Paris while analysts predict the trade in EU carbon contracts will also migrate from the UK financial hub to the Netherlands. 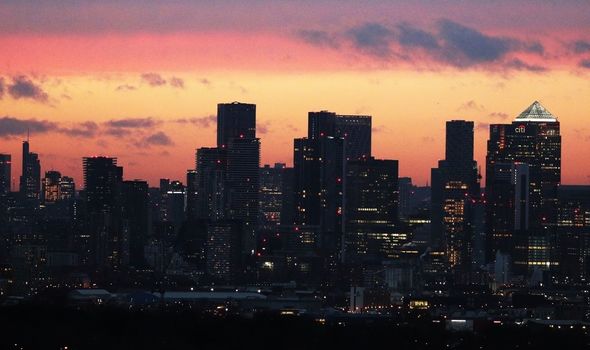 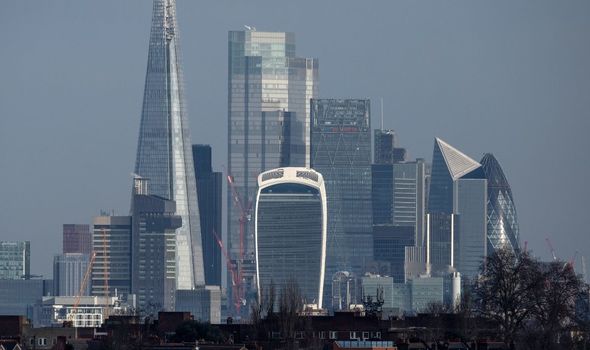 This has sparked fears among Britain’s financial services chiefs that Brussels has already gained the upper hand in negotiations on the amount of access the City of London will be given to the European market.

The UK has yet to be granted the equivalence status on financial services regulation that would free up trade because the EU says it needs more information about Britain’s intentions to diverge from the bloc’s rules.

Britain insists it has supplied all the necessary paperwork and described the City as “one of the world’s most pre-eminent financial centres, with a strong regulatory system”.

But analysts warn the EU is no rush to complete a deal now Amsterdam has overtaken London as Europe’s biggest share trading centre.

EU authorities have previously been clear they want euro-denominated financial activity shifted from London to build up its own capital market under direct Brussels supervision.

And their position has been strengthened as London’s major European rivals appear to have taken advantage of the Brexit deal’s failure to secure regulatory equivalence.

David Howson, president of the pan-European equities exchange CBOE Europe, told CNBC: “The shift in share trading in EU-listed names from the UK to the Netherlands was certainly unprecedented in its size, and the fact that it all happened overnight on the fourth of January. But it wasn’t unpredicted.”

The EU and the UK agreed to work on their financial services relationship in the early part of 2021.

But there are growing fears that Brussels will not recognise the UK rules as equivalent to their own which would constrain the ability of British-based firms to trade more freely in the bloc. 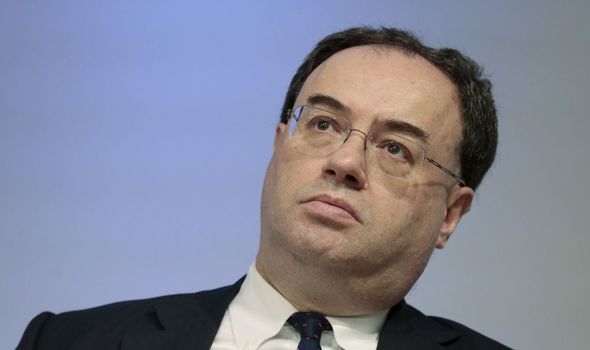 Mr Howson said: “I see no likelihood of an equivalence deal.

“There is certainly no incentive for the European Commission and the European Securities and Markets Authority to look towards providing equivalence given the share of trading that has now moved, as we said, pretty much permanently to Europe.”