EU Commission spokesman Eric Mamer wished Liz Truss and Rishi Sunak good luck ahead of the announcement of the Tory leadership contest winner but said Brussels’ position on the Brexit protocol had not changed “one iota”.

Speaking in Brussels he said: “We are always looking for new beginnings. Obviously anything that can help move forward in our relationship with the United Kingdom will be very welcome.

“As to what we expect it is very clear, it has not changed one iota: We expect the full implementation of the Withdrawal Agreement, the Trade and Co-operation Agreement we have signed and, of course, the Irish and Northern Irish Protocol.”

Newly named Tory leader Liz Truss will risk further straining relations with Brussels by pushing ahead with the Northern Ireland Protocol Bill, allowing the UK Government to override elements of the UK-EU deal – something which is likely to provoke a fierce parliamentary battle in the Lords as well as outrage in the Berlaymont.

Ms Truss has not gone out of her way to develop an entente cordiale with France, declaring that the “jury is out” on whether President Emmanuel Macron is a “friend or foe” to the UK. 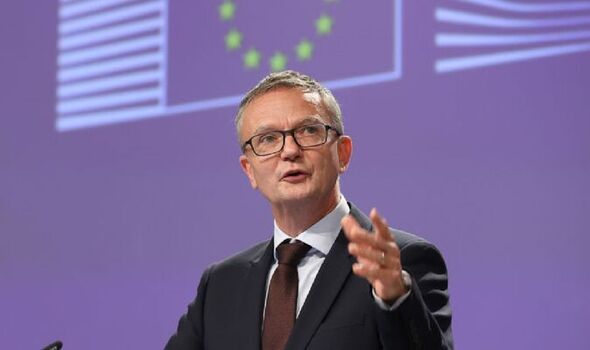 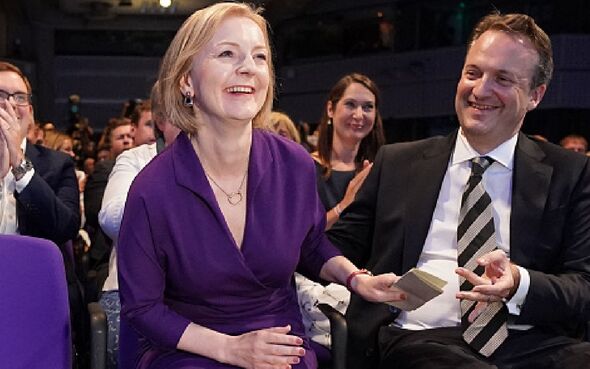 Meanwhile, the desire to take advantage of Brexit opportunities by tearing up Brussels-inspired red tape could boost business but also risks erecting further barriers with the UK’s nearest trade partner.

The Bank of England is worried about domestically generated inflation pressure coming from a tight labour market, where shortages of staff following Brexit and the COVID-19 pandemic are in some cases pushing up pay sharply.

Official data show 49,000 fewer EU-born workers in Britain than in mid-2019, while the number of people listed as inactive because of long-term sickness rose to a 19-year high of 2.39 million in June, up about 300,000 since before the pandemic.

However, there are some signs of a cooling in demand for workers. Job vacancies, which hit a record high of 1.299 million in the three months to May, have begun to fall while the number of unemployed people rose in June for the first time in 17 months.

“Congratulations on your new role, @trussliz! I am looking forward to our cooperation in these challenging times,” Mr Scholz tweeted.

“The UK and Germany will continue to work closely together – as partners and friends.”

She wrote: “Congratulations to Liz Truss, the next Prime Minister of the UK.

“The EU & UK are natural friends & allies, with same core interests at heart.

“Democracies must remain united, in standing against autocracy and aggression.

“The European Parliament will always be a partner to the British people.”