EU Commission officials held discussions with industry groups regarding trade and Sanitary and Phytosanitary Standards checks (SPS), which take place on UK goods travelling to the bloc as well as Northern Ireland from the UK. Checks, however, do not take place on EU goods coming into the UK.

During the talks, UK industry chiefs called for clarity on the SPS checks.

Martin Kennedy, President of the National Farmers Union Scotland claimed Commission officials made it clear the UK would have to “face the consequences for any friction in trade or checks.”

He added: “The tone of the conversation was incredible, despite calls for discussion and dialogue to try and resolve some of the serious issues we are facing right now.” 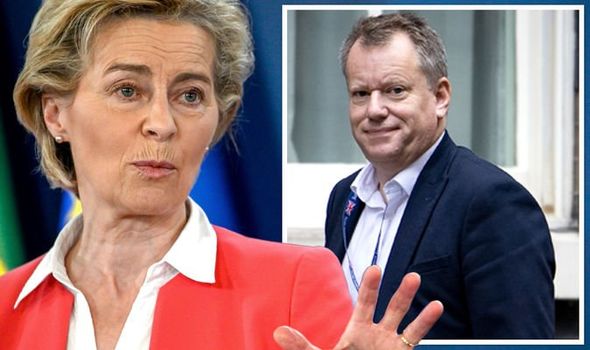 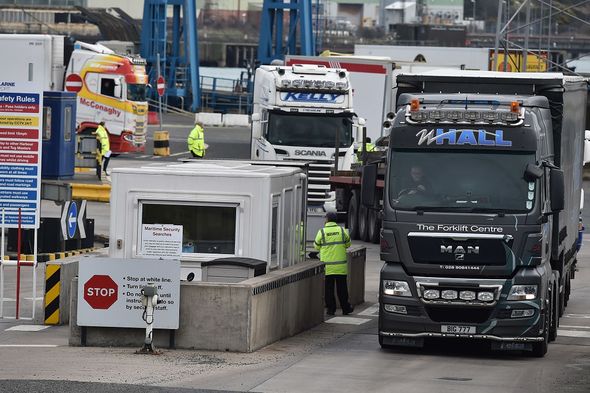 Mr Kennedy has said he is now convinced the EU “wants us to feel pain” for Brexit.

He continued: “I have to say the tone left me in no doubt that the European Commission wants us to feel pain from leaving the EU.

“I also have no doubt that this is to show other member states that leaving the EU is a bad idea, as I’m sure it is concerned about others who may consider leaving the EU.”

Referring to the current SPS checks, Mr Kennedy said the UK Government should not allow the January 2022 date for physical checks on export health certificates and SPS for products coming to the UK from Europe to “slip further back.” 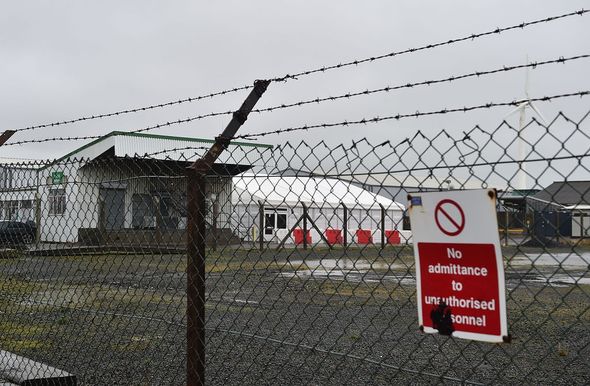 He added: “Asymmetrical trade is bad enough, but asymmetrical friction means there’s nothing at the minute to bring the Commission to the table as products coming in here from the EU continue to do so pretty much friction-free.

“Once businesses in Europe begin to realise the delays and costs that we are facing, then and only then will there be lobbying from industry on the EU side to make the Commission see sense.”

Seed potatoes are seen as a key product for Scottish farmers with exports worth an annual £90million to the UK, with around one-fifth going to the EU. 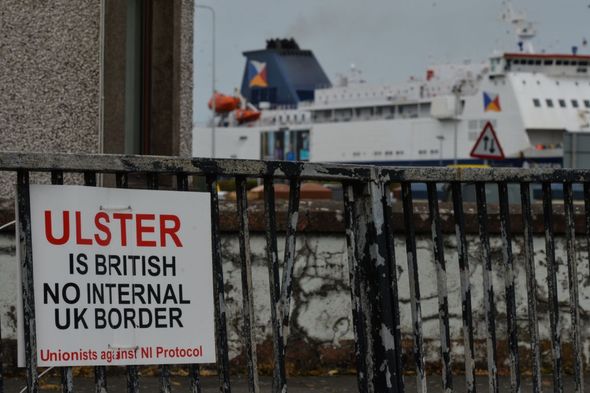 Mr Kennedy claimed to attempt to discuss the “economically important trade matters for Scotland” such as seed potato exports and live animal trade between ourselves and Northern Ireland were met blankly.

Clarifying the point, he said: “In short, the door was firmly closed in our face.”

Mr Kennedy concluded: “I was left in absolutely no doubt that the whole Brexit saga is far from over.”

UK negotiators are pushing for the bloc to take a more flexible approach on food import and animal health regulations (SPS) that would reduce the need for disruptive new controls.

But Brussels has asked the UK to align its plant, food safety, animal health and environment rules to those of the European Union.

In return, EU Commission officials said they were willing to ease checks on goods between Britain and Northern Ireland.

As well as this, the bloc is also willing to relax rules on the pet passport scheme allowing pets to travel more freely over the Irish Sea.

A UK Government spokesman said: “We continue to be open to an arrangement based on equivalence, but we are clear that the UK cannot accept a veterinary agreement that is based on dynamic alignment with EU rules in perpetuity.”

Get a grip Boris! Johnson given last chance to save himself as Tory donors call time on PM