In 2019 Labour suffered its worst defeat since 1935 losing 60 seats around the UK. In a major setback for Sir Keir Starmer a new model predicts they would lose another 35 seats if a general election was held today.

The Lean Tossup Westminster Model predicts the Conservatives would win 399 seats, an increase of 34, with Labour on just 167.

This would give the Tories a majority of 114 seats, the largest achieved since Tony Blair in 2001.

The model predicts the SNP win 51 seats, an increase of three, whilst the Liberal Democrats will lose two MPs leaving them with just nine.

Sir Keir is seeking to rebuild after a series of devastating election results across England earlier this month. 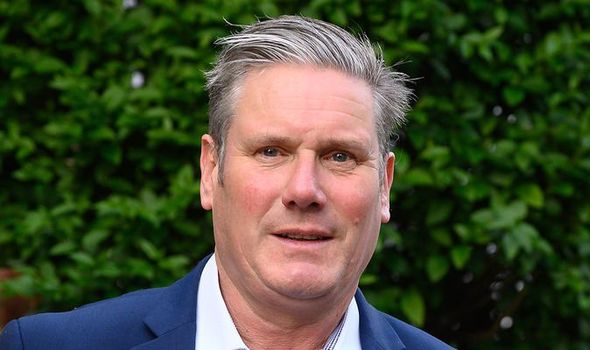 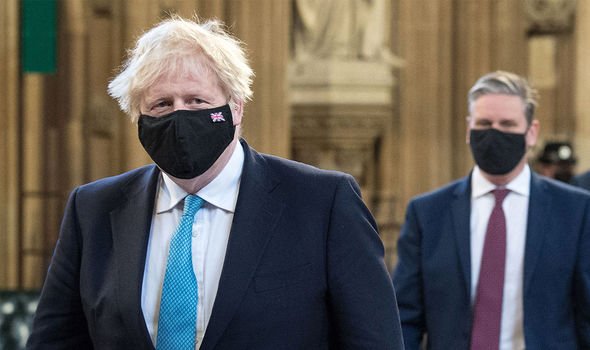 The Lean Tossup model is based on the UK polling average, calculated as an average of recently conducted reputable surveys.

Political scientists often prefer to work with the poll of polls rather than individual results to cut the influence of outlying surveys.

To be included a poll must be transparent, explaining how the fieldwork was done, and representative of the UK population. 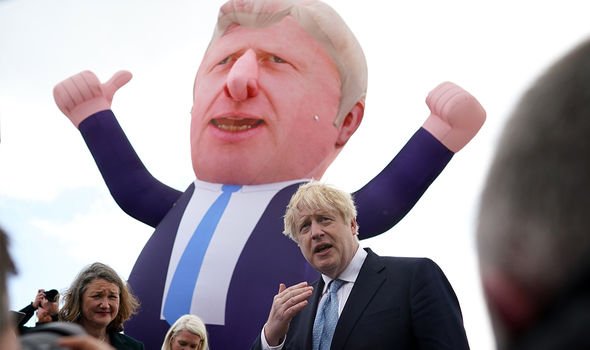 The Lean Tossup model suggests Labour will continue to suffer dramatic losses in its former ‘red wall’ strongholds in the English north and midlands.

The party will lose another 13 MPs in Yorkshire and the Humber and seven in the north-west.

By contrast across the south-west, south-east and East Anglia it will gain one seat. 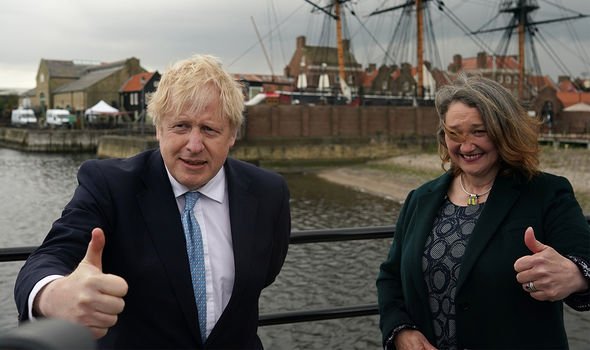 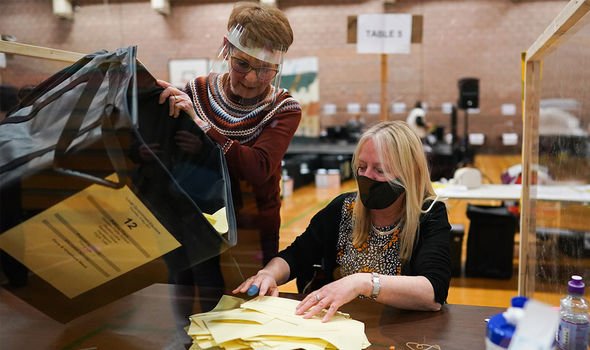 Formerly Labour seats that could turn blue include former strongholds such as Rotherham, Barnsley East and Halifax.

The local elections earlier this month saw the Conservatives gain 13 councils and 235 councillors across England.

Labour lost a number of former strongholds including Durham County Council in the north-east.

Sadiq Khan was re-elected as mayor of London, but by a lower result than expected.

Labour did perform strongly in Wales, falling one seat short of a Welsh parliament majority, allowing Mark Drakeford to continue as first minister.

On the national picture, Sir Keir said he was “bitterly disappointed” with Labour’s position.

He added: “I take full responsibility for the results. 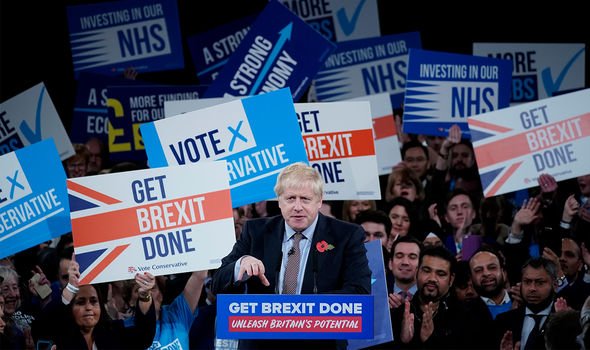 “And I will take full responsibility for fixing things.”

Following the vote, Labour MP Khalid Mahmood, from Birmingham, said the party had been taken over by the “London-based bourgeoisie” with “the support of brigades of woke social media warriors”.

He added: “My view is simple: in the past decade, Labour has lost touch with ordinary British people.”
Source: Read Full Article

US Justice Department investigates use of force by federal agents