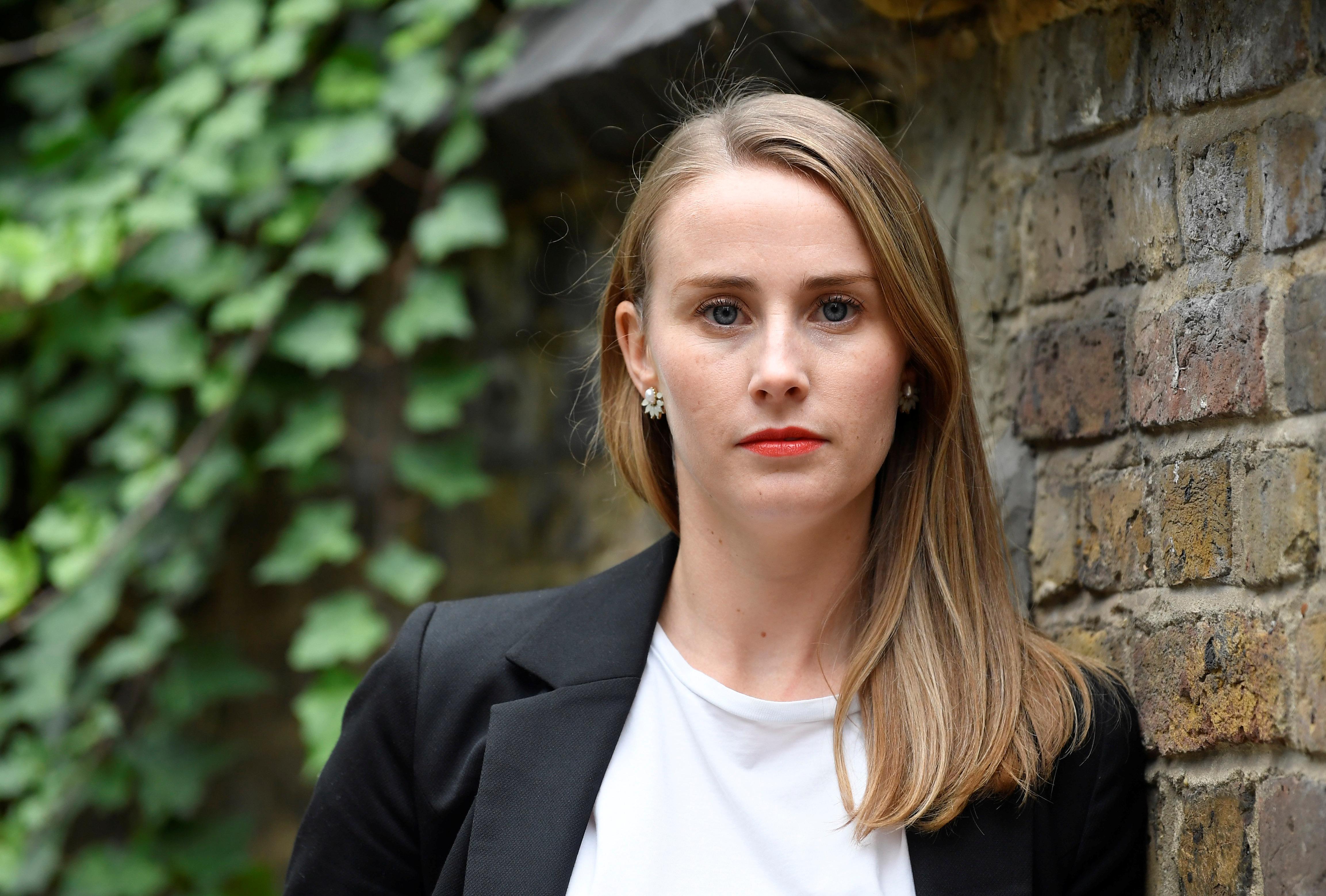 “I’d like to express our deep gratitude for your work,” wrote Peace Data communications manager Alice Schultz in a June 15 email seen by Reuters. “It’s hard to believe how totalitarian countries like China (or Russia) are finding their ways to meddle even in the strongest democracies around the globe.”

But that email, from a person claiming to be Schultz, now appears to have been a small part of one such meddling attempt.

Acting on a tip from the FBI, Facebook and Twitter said on Tuesday they had identified Peace Data as the centre of a Russian political influence campaign targeting left-wing voters in the United States, Britain and other countries.

The website succeeded in tricking and hiring freelance journalists to write articles about topics including the U.S. presidential election, the coronavirus pandemic and alleged Western war crimes, Facebook said.

Email correspondence reviewed by Reuters and interviews with six journalists commissioned by the website show how the writers were approached on social media, paid up to $250 per article and some times encouraged to insert political angles into their work.

A person who identified themselves as Bernadett Plaschil, an associate editor at Peace Data, told Reuters via email: “We’re really confused by these accusations and deny all of them.” The person declined to speak via phone or video call.

The news about Peace Data follows warnings that Russia is attempting to sway the outcome of November’s election after what U.S. intelligence officials have said was a concerted effort to boost the campaign of President Donald Trump in 2016.

Russia has repeatedly denied those allegations and the Kremlin did not immediately respond to a request for comment about Peace Data on Wednesday.

“I actually referenced the Russian 2016 interference in the article I wrote,” UK-based Walters, who was paid $250 to write the story for Peace Data in June, told Reuters. “I appreciate the irony right now.”

Peace Data “staff” approached Walters and other authors online, usually in private messages on Twitter or business networking site LinkedIn. They offered between $100 to $250 for an article and paid promptly via internet money transfers, the writers said.

All of the writers contacted by Reuters, some of whom requested anonymity due to fears of professional repercussions, said they had no knowledge about the website’s Russian backing before Tuesday.

Some of the journalists said they viewed the work as an easy way to ear money during the coronavirus outbreak. Others were aspiring reporters looking for a break. “My first published article on an independent news source,” one of the writers said when posting their work on social media in May.

While some of the authors said there was no overt political direction from the Peace Data staff, others said the website’s editorial line made them uncomfortable.

“There was an over-stated political angle put into my stories,” said one journalist who wrote for Peace Data about Turkey and the case of WikiLeaks founder Julian Assange.

“It rapidly stopped being a news article as they kept asking for more focus on political topics with a particular spin,” the person added.

Russia’s use of fake organisations to ensnare unwitting agents and activists as part of its propaganda efforts dates back to the Soviet Union, said Thomas Rid, a professor at John Hopkins University and author of Active Measures, a book about political warfare.

As efforts to catch online influence operations have increased since 2016, “defaulting back to some of the old school tactics appears to be what they are doing to try to stay hidden,” he said. 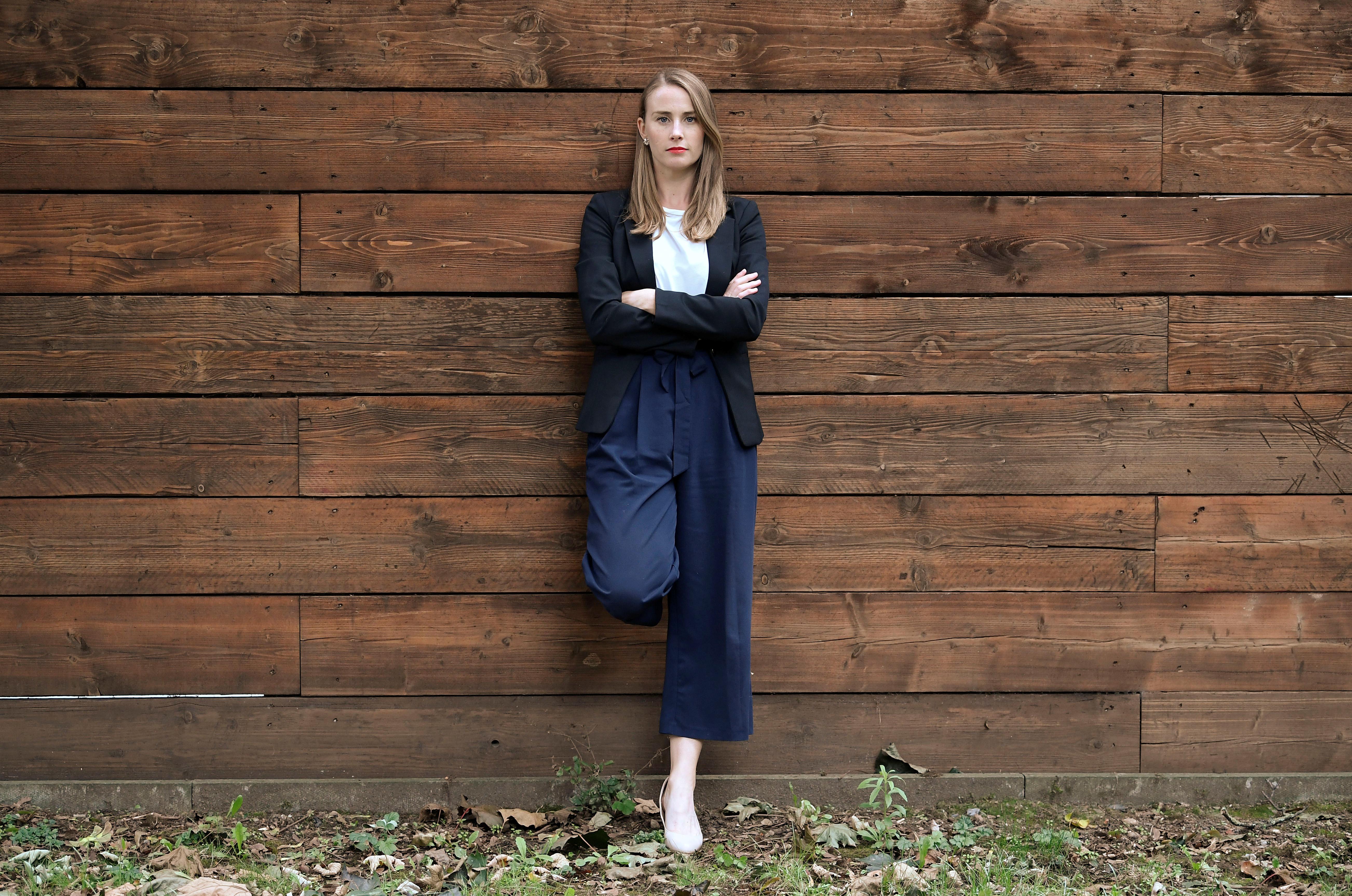 “The level of sophistication, the effort that’s gone into it… they obviously think it’s worth it and it’s going to amount to something,” she said.

“So I feel like if I can be fooled by something like this, anyone could be,” she added. “But it’s probably the most interesting thing that’s going to happen to me for a very long time.”