Lee Cain was forced to leave his job last autumn along with senior aide Dominic Cummings after a power struggle in Downing Street. The pair had been close allies, working together on the 2016 Vote Leave referendum campaign.

The former political adviser had remained quiet on his time in Westminster but has now spoken out against Whitehall.

“When I first entered Downing Street I got the distinct feeling that some senior officials thought I should be content simply to be there,” he wrote in the Spectator Magazine.

He added: “My experiences in Westminster made it easy to see why young working-class women and men struggle to get ahead. Class-based bias still exists. 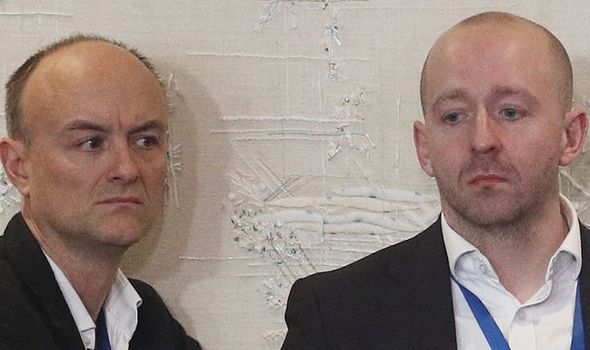 “I lost count of the times I was branded a ‘bruiser’, ‘thuggish’ or even an ‘oik’ for the twin crimes of having a strong northern accent and shaved hair.

“Luckily I have a skin thicker than my accent.

“I also had employers, especially Michael Gove and Boris Johnson, who judged me only on my abilities, not my background.”

Mr Cummings made civil service reform one of his key priorities while in Downing Street, accusing officials of being a liberal elite who failed to represent the majority of Brits.

The special adviser wanted to “drive culture change” in Whitehall and warned officials a “hard rain is coming” – although Michael Gove has denied such comments were ever made. 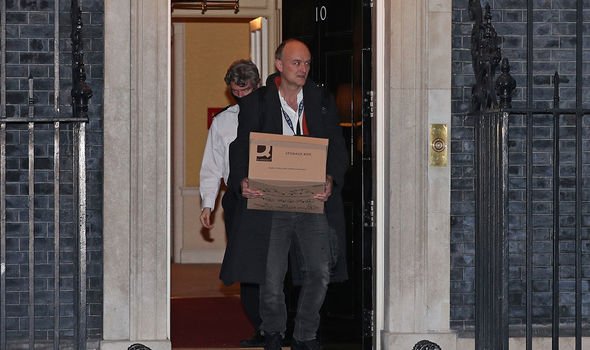 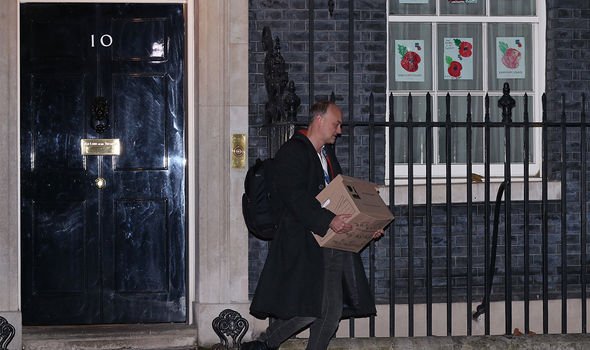 He said: “What SW1 needs is not more drivel about ‘identity’ and ‘diversity’ from Oxbridge humanities graduates but more genuine cognitive diversity.”

However, he was turfed out of No10 before he could see through his reform programme.

Mr Cummings was sacked in November just days after Mr Cain quit his job in anger at being snubbed from the role of No10 chief of staff.

The Brexiteer had been promised the role by Mr Johnson but plans changed amid rumours the Prime Minister’s fiancee, Carrie Symonds, was unhappy at the hire.

While critical of the civil service during his time at No10, Mr Cain praised the Prime Minister for being “determined to change things”.

“He knows that if he is to transform the country then ‘levelling up’ must mean that the only limit is your ability and ambition,” he said.

“Our ambitions must match the scale of the problem.

“Now is the time, as the Prime Minister himself would say, to double down on levelling up.”