Diane Abbott asked if she'd back Corbyn for London Mayor

The Islington North MP accused the Labour establishment of conspiring against him to bring about his downfall in an embittered account of the last seven years. And he refused to apologise for a statement he issued claiming accounts of anti-Semitism in the party on his watch were “dramatically overstated for political reasons”.

While he has regularly criticised Sir Keir’s party leadership since stepping down from the top job, Mr Corbyn has kept largely quiet about his own treatment.

But opening up last night, the socialist gave an astonishing account of how he believes he had been treated and the decision by his successor to remove the party whip that allows him to sit with Labour MPs in Parliament.

Speaking to a left-wing fringe website called Double Down News, Mr Corbyn said: “I think it was an utter disgrace that the whip was removed from me because our party is supposed to be a democratic party and the authority to become MPs, to become leading figures in the Labour Party does not come from the parliamentary party it comes from the membership and the affiliated membership through the trade unions.”

He added: “I was suspended from membership of the Labour Party for a Facebook post that I put up that was actually a considered response to a significant report and document.” 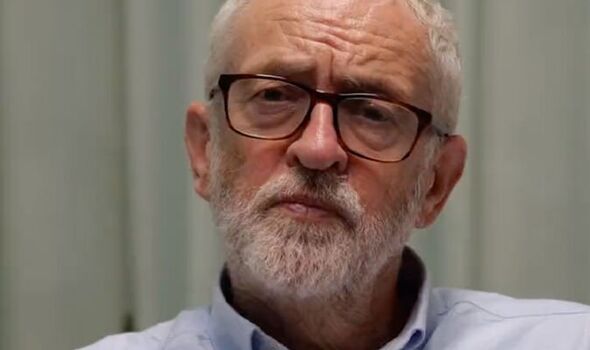 In October 2020 the Equality and Human Rights Commission (EHRC) concluded in a 130-page report that anti-Semitism in the party while Mr Corbyn was in charge could have been tackled more effectively “if the leadership had chosen to do so”.

It said the actions of the party’s leadership were “hard to reconcile with its stated commitment to a zero-tolerance approach to anti-Semitism” and that there had been a failure to take decisive action.

The EHRC added that it had found repeated examples of political interference by staff from the leader’s office.

Sir Keir said the publication of the report was a “day of shame for the Labour Party” and apologised “for all the pain and grief that has been caused”.

Mr Corbyn’s own repose put him at odds with the party leadership after claiming that accusations had been exaggerated.

The former Labour leader last night confirmed he stood by his assessment, saying: “We were honest in our determination to root out anti-Semitism but I was also very clear about the number of cases and the number of complaints there had been and I made that clear in my response to the equalities and human rights commission report that was made against the party. 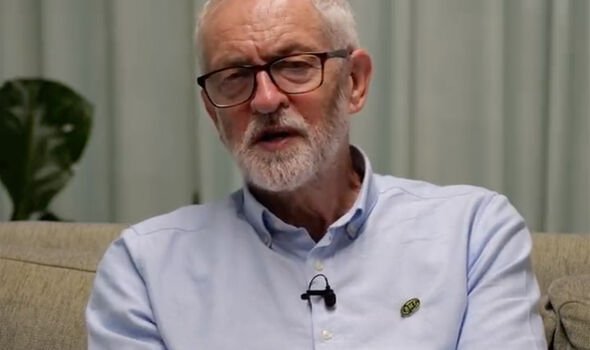 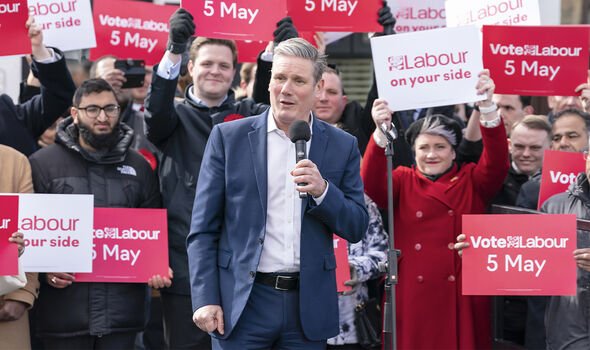 “I said anti-Semitism is wrong, I support the findings of the EHRC report, I support rule changes to implement those findings.

“My membership was briefly suspended the day I made that statement.

“I appealed against it with a very strong statement and a huge body of evidence to explain those was completely wrong, and I was unanimously re-instated by a National Executive Committee panel. 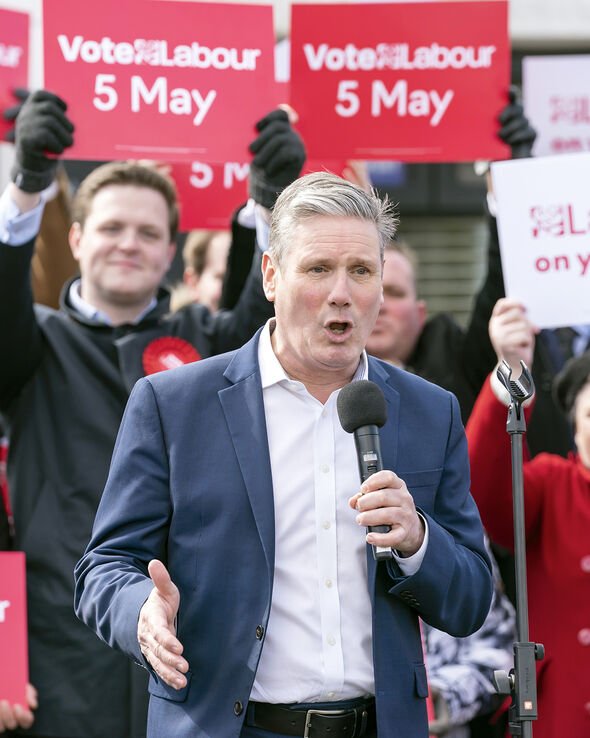 “And then I got word that the whip would not be restored until I took back everything I said and this has gone on ever since.”

The veteran MP claimed an independent report into the Labour Party on anti-Semitism published last month “completely vindicates the view that I took” as he remained firm in his position.

The Forde Report published on July 19 found that there were two groups within the Labour Party and both treated anti-Semitism as a “factional weapon”.

It described a “toxic” atmosphere fuelled by opposing groups within the party during the period 2015-19.

Seizing on the report in his resentful remarks, Mr Corbyn further claimed last night that his leadership had been undermined by staff working for the party for the entire time he was in the top job.

“Our manifesto offered hope,” he said.

“This mobilised so many people and gave so much hope to people.

“Little did they know that the party they were funding in order to achieve this, a significant number of very senior officials were working against everything that was being said and done.

“It’s never been done before.”