Defence minister Jeremy Quin told the Commons officials were currently assessing whether any sensitive defence documents are still missing following the discovery of the papers last week. Almost 50 pages were found on early Tuesday morning behind a bus stop by a member of the public.

The individual, who has not been named, handed over the documents to the BBC who reported on the information the documents.

It included detailed findings of the likely Russian reaction to the Royal Navy passing through Ukrainian waters off the Crimea coast, and the possible UK military presence in Afghanistan after the US-led Nato operation.

Speaking during an urgent question debate on the topic in the Commons, Tory MPs criticised the broadcaster for not handing over the documents to the classified Ministry of Defence papers as soon as they were given to them.

Beckenham MP Bob Stewart said: “Personally I’m rather saddened that the BBC saw fit to publish information that was secret, rather than passing it straight to the police or referring it to the Ministry of Defence. 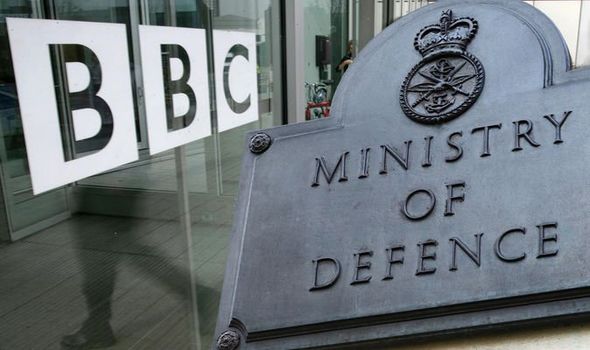 “I think that shows poorly on the BBC, which is after all a public service broadcaster.”

Chair of the Intelligence and Security Committee Dr Julian Lewis also asked if the broadcaster had questions to answer forts conduct in the leak of sensitive information.

He said: “One thing that would seem only common sense to anyone finding classified documents is that they should hand them in to the police.

“Can the minister advise as to what the legal position is? Was any official secrets legislation broken by somebody handing these documents to anybody other than the police?

“Was any official secrets legislation broken by the BBC in not handing them directly to the police but in choosing instead, selectively, to quote from classified information?

“And will they be inquiring whether or not the BBC paid any money for the acquisition of these documents from someone who ought to have handed them to the police straight away.” 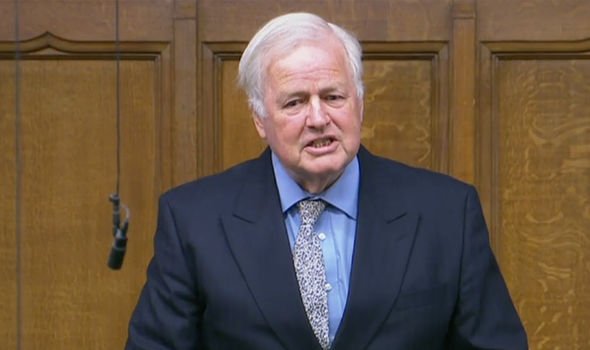 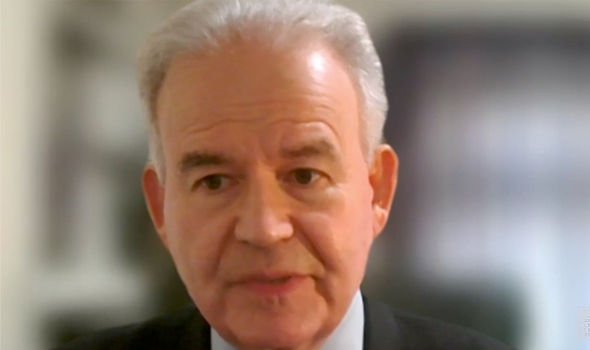 It comes after Conservative MP John Redwood attacked the corporation at the weekend for failing to hand over the documents as soon as they were given them.

He said on social media: “The BBC was sent secret documents about national security.

“Why did they think they should read them and publish important parts of them? Shouldn’t they have just sent them back to the Government?” 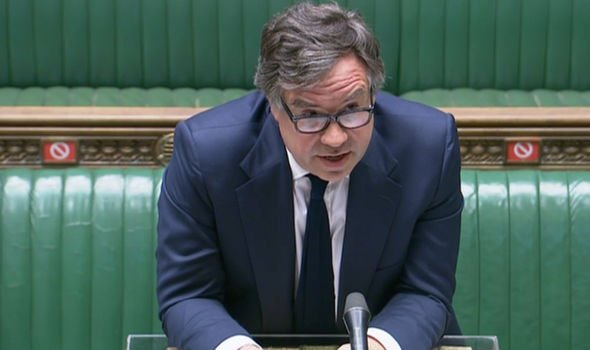 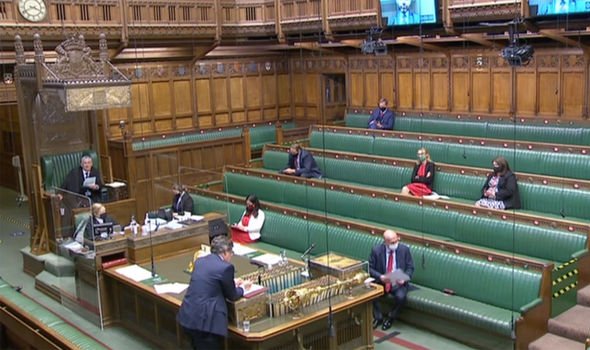 Speaking in the Commons this afternoon, defence minister Jeremy Quin credited the broadcaster for acting “responsibly”.

He told MPs: “In the event of documents of this nature being found, clearly one would encourage members of the public to hand them into the police.

“In this instance they were handed into the BBC.

“I have to say, although I would have preferred, naturally, the BBC ton have handed them over immediately and not made reference to them, they have a job to do and I also recognise that they have behaved responsibly and they have handed the documents back in to the department.”

He added an investigation had been launched into how the papers had made it out of the Ministry of Defence building.

“The Ministry of Defence has launched a full investigation. The papers have now been recovered from the BBC and are being assessed as I speak to check that all documents missing have been recovered and what mitigation actions might be necessary.

“The investigation will look at the actions of individuals, including the printing of the papers through to the management of the reported incident and at the underlying processes for printing and carriage of papers in defence.”