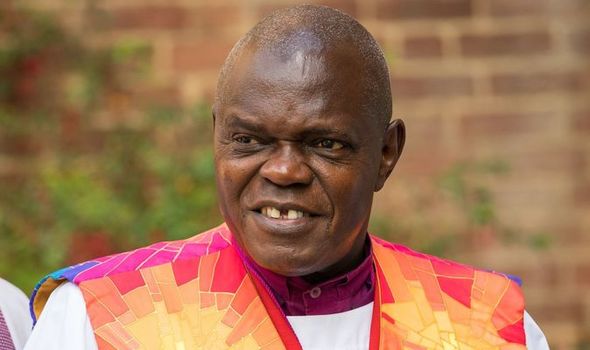 Mr Sentamu, Britain’s first black archbishop, will become a cross-bench peer along with Sir Andrew Parker, the ex-MI5 boss. But the Prime Minister was accused of cronyism after he appointed a Tory donor as a life peer despite concerns from watchdogs.

The list also sparked concerns about the size of the chamber at a time when it is trying to slim down.

Lord Fowler, the Lord Speaker, said: “This list will bring the total in the House of Lords to over 830 – almost 200 more than the House of Commons.”

Mr Johnson brushed aside objections from the Lords Appointments Commission to elevate Peter Cruddas – who quit as Tory Party co-treasurer in 2012 after cash-for-access allegations – to the upper house. 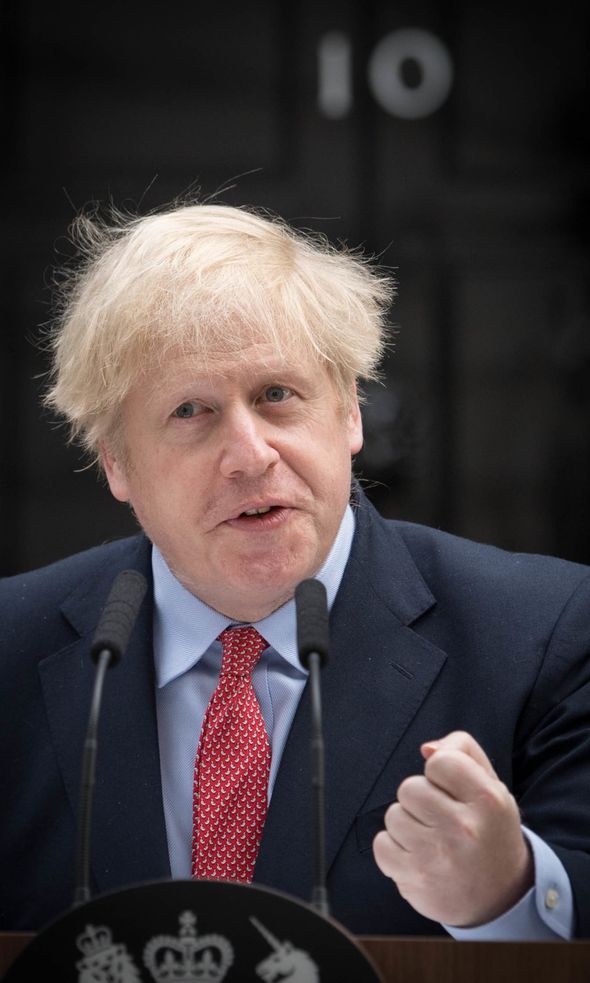 The PM defended his nomination in a letter to the watchdog saying the most serious accusations levelled at the time “were found to be untrue and libellous”.

Mr Johnson said an internal party investigation “found there had been no intentional wrongdoing”.

“Mr Cruddas has made outstanding contributions in the charitable sector and in business and has continued his long track record of committed political service,” he added.