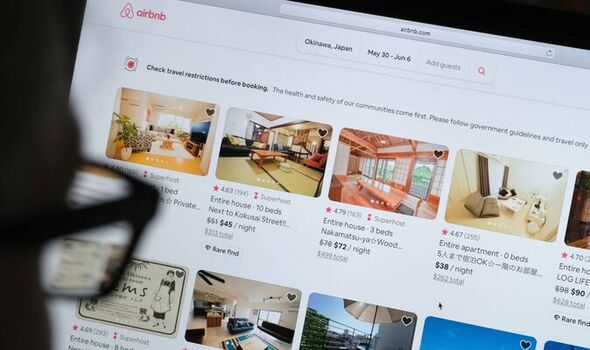 Cabinet minister Michael Gove is considering the move in response to concerns that short-term lets are driving up house price in many communities across the country.

The Levelling Up, Housing and Communities Secretary is believed to be looking at giving regional mayors new powers to ban properties from being used as short-term lets.

An amendment to the Levelling-Up and Regeneration Bill could be used to introduce the measures.

Bob Seely, Tory MP for the Isle of Wight, said: “We have got to find a way of protecting communities and we are in the market for sensible ideas that can help.

“Places like Devon, Cornwall, the Isle of Wight and the Lake District have lived too long with the problem of hollowed-out communities devoid of life apart from a few months of the year.

“What we need is creative ideas to solve some of these problems.”

Seaside towns and cities are among the tourism hotspots where locals are increasingly complaining about short-term lets driving up property prices. 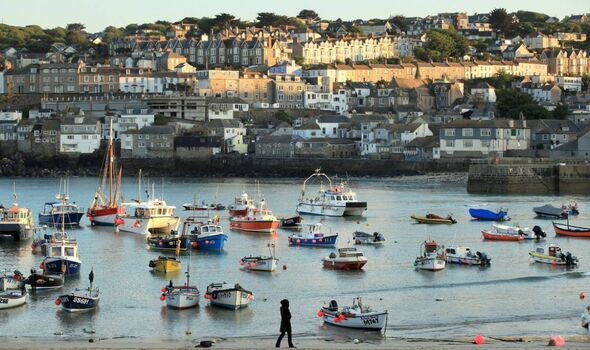 Earlier this week, councillors in Brighton and Hove moved to become the first city authority in the UK to take action against second homeowners and holiday lets.

Their action came after a surge of property purchases in the wake of the covid pandemic pushed house prices to over £500,000.

Councillors in Brighton and Hove voted to ask officials to draw up proposals which will ban new-build second homes and holiday lets in some areas.

A report for the city council found that more than 3,000 properties in the city were suspected of being used as short-term holiday lets.

In January, the Scottish Parliament passed legislation allowing local authorities to set up a fee-paying registration scheme for owners to rent out properties on sites such as Airbnb.

Last September, Cornwall Council revealed that almost 62% of a total £170million business support claimed by second home-owners during the pandemic went to landlords living outside the county.

A Government spokesman did not deny that the plans were being considered.

The spokesman said: “We have already taken action to give communities greater ability to manage the impact that second homes can have in some locations.

“Second homes can also make a valuable contribution to the local economy, particularly in tourist areas.

“As part of our Tourism Recovery plan, we will consult to understand the impact of the increase in short-term and holiday lets available in England.”

A spokeswoman for the Department for Levelling Up, Housing and Communities said: “We’re taking action to combat the adverse impact that second homes can have on local communities – particularly in tourist areas such as Cornwall – by closing tax loopholes, introducing higher rates of stamp duty and empowering councils to apply a tax premium of up to 100% on second homes.

“The South West is also receiving £1 billion through the Affordable Homes Programme and since 2010, we have delivered 63,500 affordable homes in the region.”

Brexit POLL: Should June 23 be a national holiday to celebrate referendum anniversary?