Home » Politics » COVID-19: Contingency plans drawn up over fears a quarter of public sector workers could be absent due to Omicron

Contingency plans are being drawn up over fears a quarter of public sector workers could be absent due to the Omicron wave of COVID infections.

All government departments are also renewing their efforts to make sure that key workers get their COVID booster jabs to increase protection against the Omicron variant.

It follows fears that large numbers of Britons could be forced to isolate in the early weeks of 2022, causing chaos in public services, on transport networks, and putting further pressure on NHS staffing levels.

Some rail services in January have already been cancelled, or emergency timetables introduced, amid soaring staff sickness.

The total includes staff who were ill with coronavirus or who were having to self-isolate.

Steve Barclay, the Chancellor of the Duchy of Lancaster, is chairing regular meetings with fellow ministers to closely monitor the impact of Omicron on workforces and supply chains, as well on schools ahead of the return of pupils to the classroom after the Christmas holidays.

The Cabinet Office said that public sector leaders have been asked to test plans against worst-case scenarios of workforce absences of 10%, 20% and 25%. 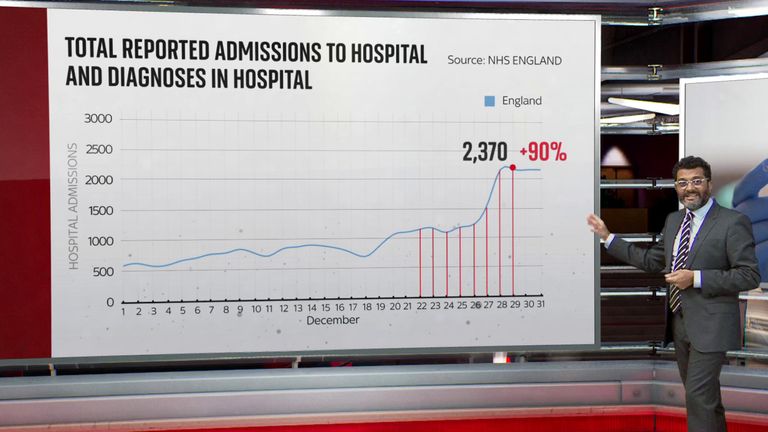 “We have been working through the Christmas period to prepare where possible for this, with all departments liaising closely with public and private sector leaders who are best placed to operationally manage their workforces.

A taskforce of civil servants based in the Cabinet Office is working on the contingency planning, with regular data being used to identify any potential disruption at an early stage.

Last month, the government urged schools to ask ex-teachers to temporarily return to the classroom to help ease staffing shortages. 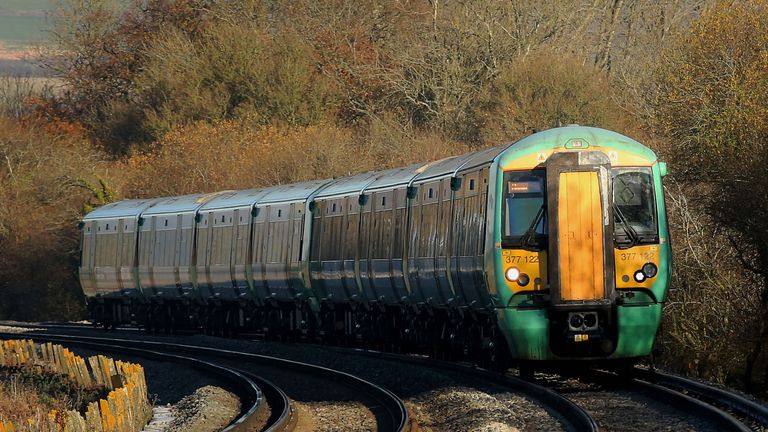 In an effort to prevent a new “pingdemic” of millions of Britons being forced to isolate, the government introduced daily testing to prevent the widespread need for self-isolation where people don’t test positive.

And the isolation period for those infected has been reduced from 10 days to seven days with two negative tests.

Efforts have also been made to bolster staff numbers in the NHS and social care sectors, as well as to increase the number of HGV drivers.

Labour accused the government of leaving contingency planning “to the very last moment” in the face of the Omicron wave of COVID cases.

“Boris Johnson should have instructed his ministers to start planning weeks ago, but instead he went missing for days on end.