Home » Politics » COVID-19: Chaos and confusion over hotel quarantine plan is making Whitehall look like The Thick Of It

Hoteliers have claimed the government’s much-delayed quarantine hotels plan – aimed at preventing the spread of COVID-19 to the UK from abroad – has been a shambles.

For a whole three weeks since hotel quarantine was first suggested by the government, ministers and Whitehall officials appeared clueless about how it would work and when it would be introduced.

Only after Labour’s Nick Thomas-Symonds claimed the “continued lack of decisive action and competence” was putting lives at risk and could potentially undermine the vaccine programme, did the government finally make a decision.

It was announced that quarantine hotels will, after all, be introduced from 15 February, as widely predicted, despite Transport Secretary Grant Shapps telling a committee of MPs 24 hours earlier: “Well, let’s see where we get to.” But the details are still vague. 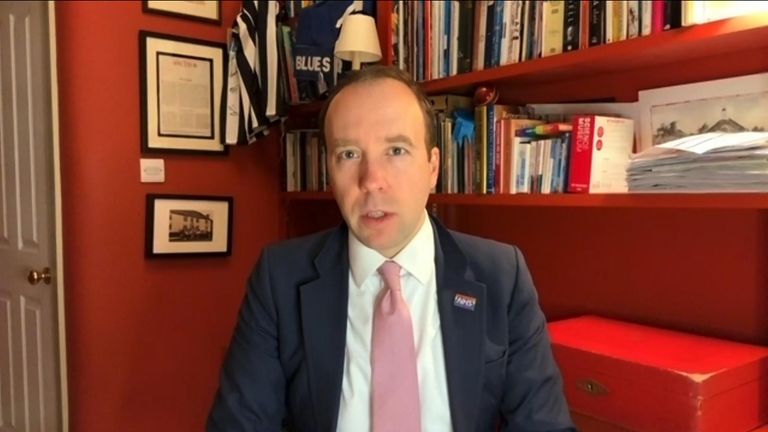 The health secretary, Matt Hancock, is to chair a new Cabinet sub-committee and work with General Sir Gordon Messenger, a former vice chief of Defence Staff, on making the scheme work.

But as Mr Thomas-Symonds, the shadow home secretary, rightly points out, another 210,000 people will have arrived in the UK by then. Too little too late? We won’t get more details until next week.

For 48 hours, the chaos and confusion in Whitehall appeared so farcical at times that it was pure “Yes Minister” or “The Thick of It”.

Got a problem? Set up a new ministerial committee. Very Yes Minister. 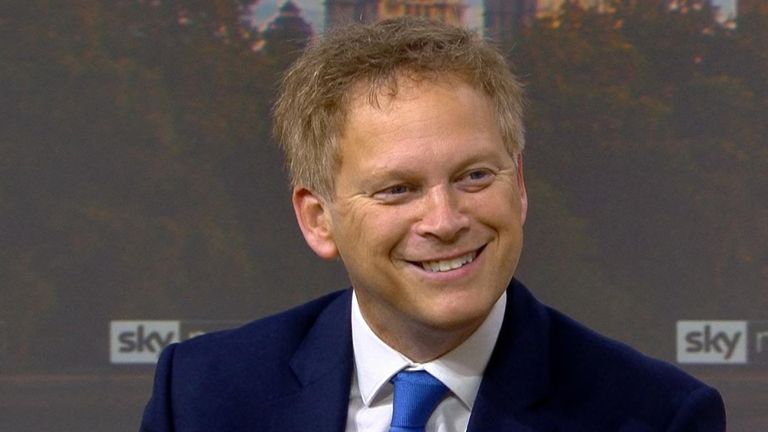 First, the home secretary told MPs last week that more detail would be announced in the Commons this week.

Then, at his latest Downing Street news conference on Wednesday, Boris Johnson declared that details would be announced by Mr Hancock the following day.

That was a mistake, according to Downing Street the morning after the night before, as it was announced that the health secretary would now make his announcement next week.

The disarray over the policy was so bad that even the PM’s official spokesman didn’t appear to know which Whitehall department was in charge, the health department or the Home Office.

“Who is in charge?” the spokesman was asked at the daily briefing for political journalists, repeatedly and not unreasonably. “The departments are working closely together to introduce the policy,” he replied. 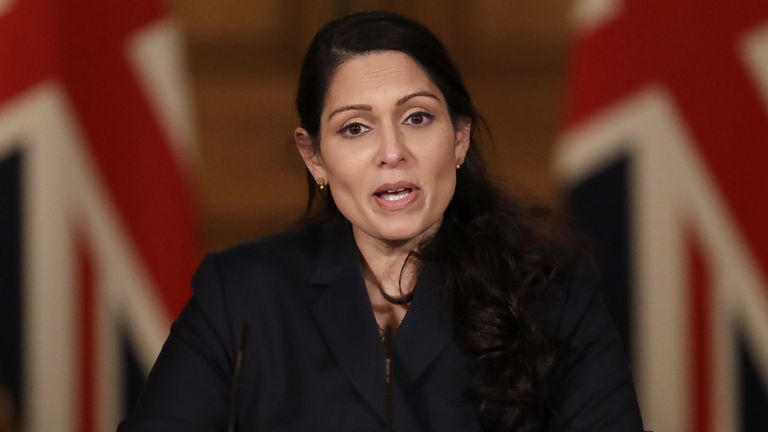 But it got worse. Hotels, airports and Border Force staff complained that they were still in the dark despite their offers of help.

Who could blame the boss of Best Western Hotels, Rob Paterson, for saying in a radio interview that he would be out of job if he handled the plans as badly?

So what have been the “operational and logistical details” holding things up? Have there suddenly been second thoughts in Whitehall about whether quarantine hotels, used in Australia, New Zealand and Singapore, are effective?

This week in Melbourne, where the world’s tennis stars are holed up in hotels ahead of the Australian Open, a hotel worker tested positive for COVID-19 despite not breaking any rules, forcing 600 players, staff and officials to self-isolate.

Worse than that, The Times reported last week that hotel guards in Australia had sex with people in quarantine and hundreds of people were eventually infected as the guards returned to their families.

Imagine what Malcolm Tucker from The Thick of It would say about that.