Mr Johnson has urged countries to band together in the fight against the epidemic. He co-hosted a global summit on Monday, where he called on world leaders to work towards finding a vaccine which would create an “impregnable shield around all our people”. But the Coronavirus Global Response International Pledging Conference was overshadowed by the notable absences of the world’s two biggest economic powers.

Britain was already the world’s largest donor to finding a vaccine for COVID-19.

By late March the country had pledged a total of £544 million towards work to find a vaccine.

In his pre-recorded speech, Mr Johnson sought to build solidarity with other nations, saying: “The more we pull together and share our expertise the faster our scientists will succeed.” 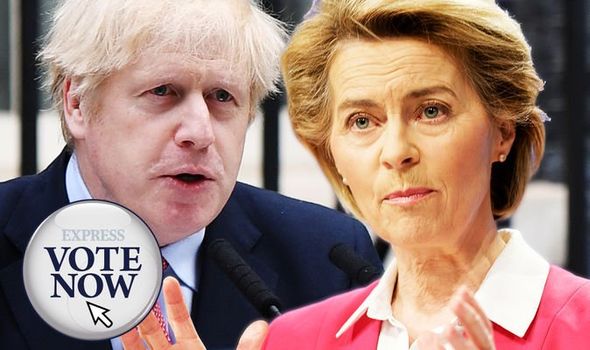 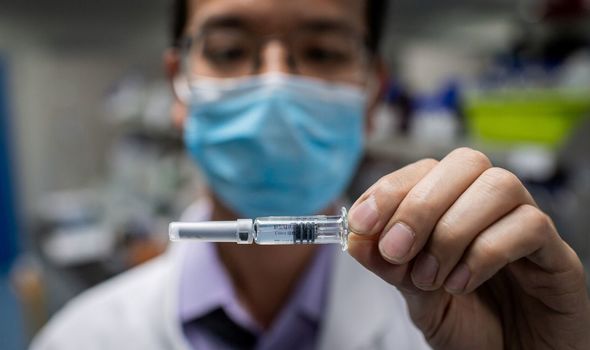 She said: “Wow. Thank you, Boris Johnson, for your generosity.”

Express.co.uk readers were quick to react to Mr Johnson’s latest announcement, with many criticising his move, saying it was overly generous of him. 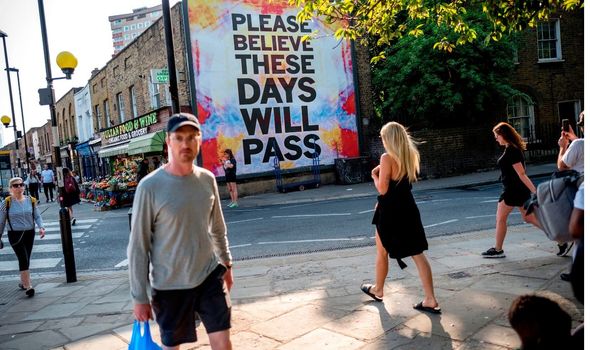 “Boris, stop being so gullible.”

“Giving British taxpayers money away is NOT welcome and the fact is I personally am SICK OF IT.

“I see British children and OAPs living in poverty. 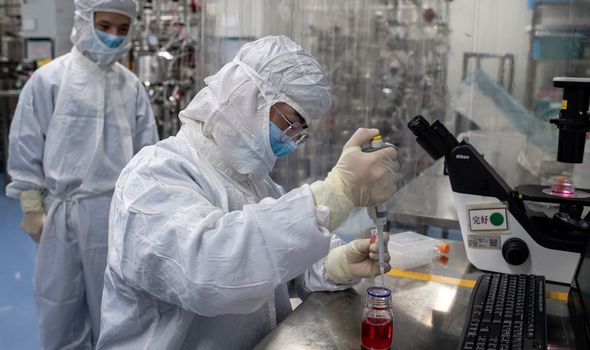 “There are so many reasons like these to put that money to good use in the UK. “CHARITY should BEGIN AT HOME!”

And a third said instead of pouring money into the common pot Mr Johnson should send the UK’s coronavirus bill to China. 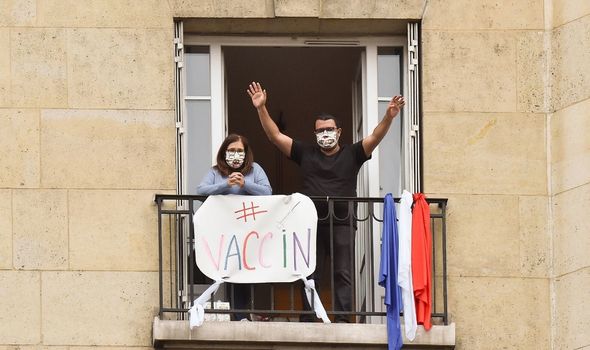 “A big thank you to the Chinese for the contribution of zilch,” they wrote.

“They caused this – send the bill to them.” 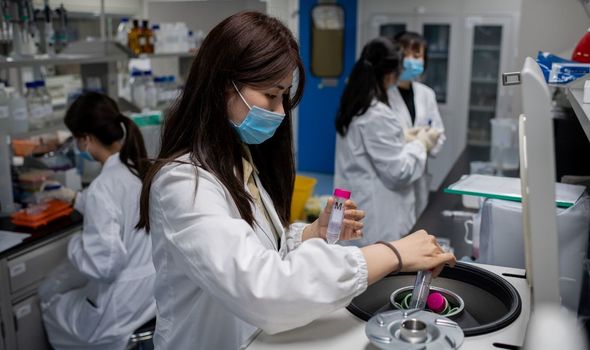 They said: “Goodness knows how this will be paid back, probably killing us all by high tax.

“I’m one of those getting no help from the Government but no doubt I will still get taxed to bits to pay for all this.

“We no doubt borrowed the money from China to do this.”