It’s no exaggeration to say the next month is critical in the UK’s fight against coronavirus.

With infection rates relatively low, August provides a breathing space to get organised. 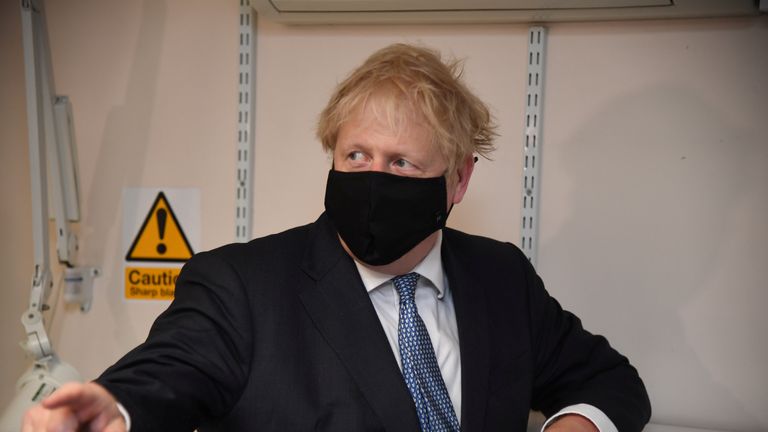 By the time we return for the next parliamentary session in September, the government needs to have made significant progress in its strategy for dealing with coronavirus.

When temperatures start to drop in the autumn, the chances of a second spike increase.

To make things more difficult, this will coincide with children returning to the classroom and lockdown easing further.

Recent infection outbreaks in countries such as Israel and Japan appear to have been driven by asymptomatic young people – mixing in secondary schools or in restaurants and bars. We need to be prepared – particularly because the NHS is always under more pressure in the winter months because of the flu season.

This week I interviewed the former Prime Minister Tony Blair who warned “the reality is we’re going to be living with COVID-19, we’re not going to be eliminating it”, and as a result we need to put in place “the containment infrastructure that allows you to control it”.

He said: “There is a possibility you end up with the resurgence in the autumn. Now it may not happen but you’ve got to hope for the best and plan for the worst.”

Interestingly, the former Prime Minister said he is “horrified” at the thought of going into another lockdown – which chimes with the reluctance that I’ve heard from sources in Number 10.

Like Boris Johnson, he feels it’s a nuclear option that should stay untouched, adding: “I’m already horrified by the potential economic damage even from the lockdown we’ve done and the loss of confidence… you can’t rule out doing it but it’s going to have to be a terrible situation.

So if the chances of a COVID-19 resurgence is high – but another national lockdown must be avoided – what can we do? 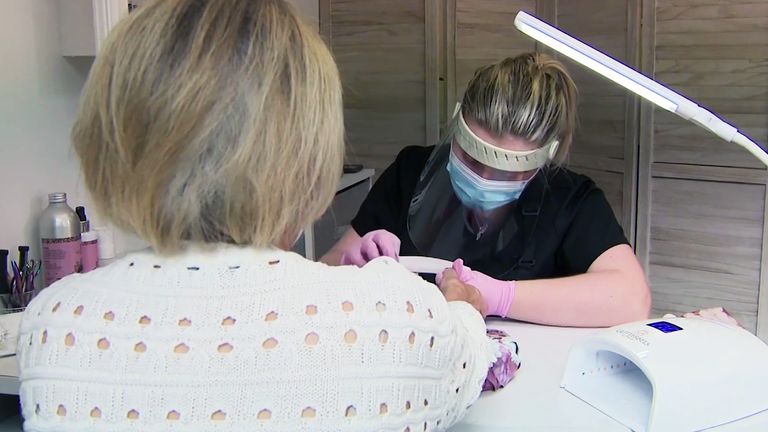 The consensus is that the best way forward is to build the infrastructure to protect us, through mass testing and contract tracing.

Although more than 10 million tests have been carried out, we are still a long way away from the mass testing of “virtually everybody” that Mr Blair has called for.

The contact tracing system is up and running but it’s still failing to reach a high proportion of COVID patients’ close contacts, including in areas with high infection rates – with 47% reached in Luton and 65% in Leicester.