Another major care provider says it has no access to regular coronavirus testing because of safety issues with a supplier used by the government.

The country’s largest charitable care provider MHA says it has been without routine testing for staff and residents for over two weeks because of problems with Randox tests.

It follows revelations by Sky News that the firm Care UK was facing a five week wait for routine tests. 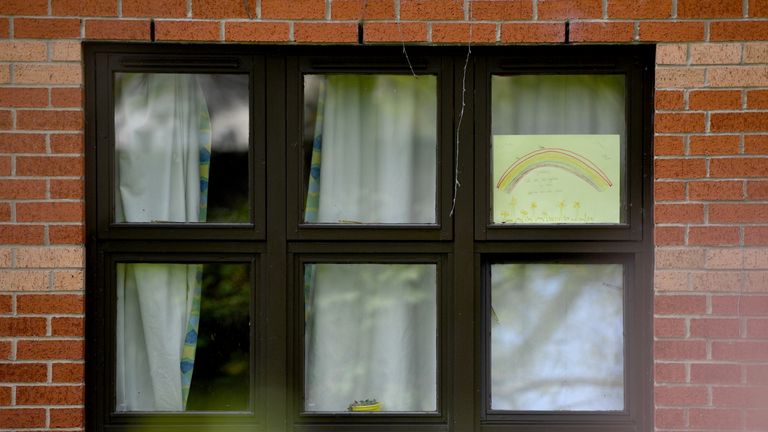 The development casts further doubt on the government’s pledge to provide weekly testing for care workers and monthly testing for residents.

The chief executive of MHA, Sam Monaghan, said: “To say that we are disappointed and frustrated by this latest failure in the care home testing regime is an understatement.”

“The impact continues to be felt hardest by our residents and their families who have had to forgo contact with their loved ones to keep them safe and our staff who have worked tirelessly throughout the pandemic,” he added.

MHA runs 222 care homes and schemes supporting 18,500 residents and members across the UK. 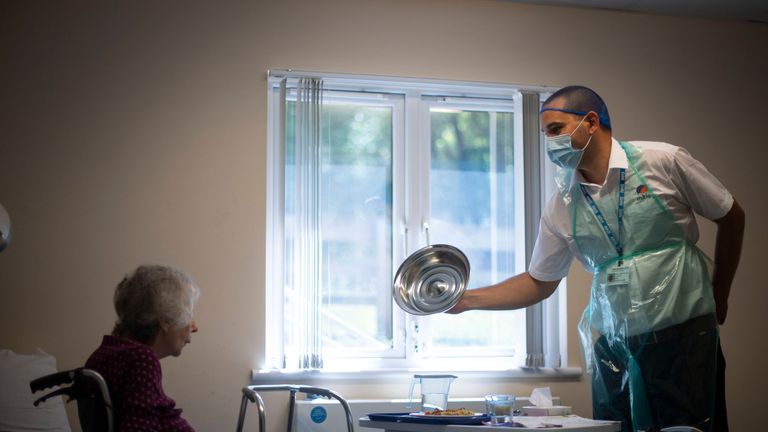 The Department for Health and Social Care has not yet responded to requests for comment, but officials have said care homes can still access immediate tests for anyone who has symptoms.

On 3 July Health Secretary Matt Hancock promised regular testing in care homes for those without symptoms to establish if the virus was being unknowingly transmitted.

But Sky News revealed on Thursday that Care UK – one of the UK’s largest social care providers – had been told by the government that it would no longer be able to access routine testing.

In a leaked letter, the firm’s CEO said “communication from the government on this matter has been sorely lacking” and that “this experience is mirrored across other major care organisations”.

The shortages are connected to a decision two weeks ago by the government to pause the use of tests produced by Randox Laboratories after safety concerns were raised.

A third care provider, Norfolk-based Arms Care, told Sky News they have never had any access to regular testing.

“There is a deep feeling of anxiety amongst the staff and that’s partly because nobody really knows who has got it, and who has not got it and whether there is a danger of bringing it into the home”, the firm’s Managing Director Raj Sehgal said. 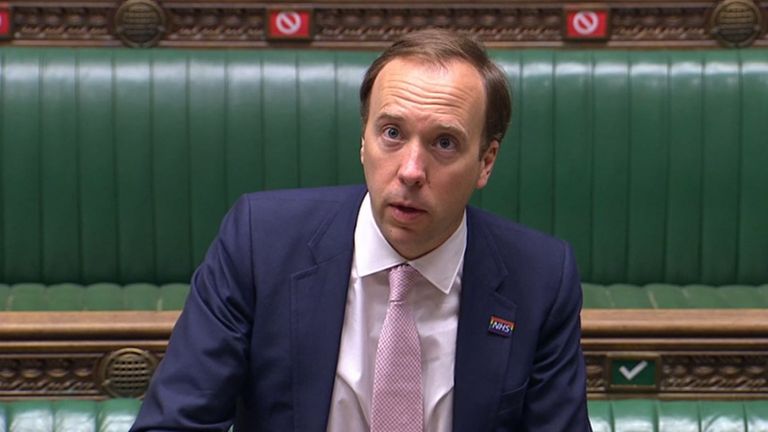 A report published this week into the government’s approach to social care during the COVID-19 crisis found care homes were “effectively thrown to the wolves”.

The assessment by the cross party Public Accounts Committee said the social care sector had been left as a poor relation to the NHS.

The decision to discharge 25,000 hospital patients into care homes without ensuring they had been tested for the virus was an example of the government’s “slow, inconsistent and at times negligent” approach to social care, the committee said.

Labour MP Meg Hillier, who chairs the committee, said: “Our care homes were effectively thrown to the wolves, and the virus has ravaged some of them.”

Health Secretary Matt Hancock is also facing legal action over his claim that he placed a “protective ring” around care homes.