MI6 believes it is “feasible” that Covid-19 escaped from the Wuhan Institute of Virology instead of the widely held belief it was transmitted from bats to humans. Vaccines Minister Nadhim Zahawi said: “It’s really important that the WHO [World Health Organization] is allowed to conduct its investigation unencumbered into the origins of this pandemic. “We should leave no stone unturned to understand why, not only because of the current pandemic, but also for future-proofing the world’s capability to deal with pandemics.”

Claims the virus escaped from the Wuhan lab had been widely dismissed but some experts now say it should not be ruled out.

US intelligence reports say three researchers at the laboratory were treated in hospital in November 2019, shortly before the virus spread in the city. President Joe Biden ordered officials to “redouble” their efforts to investigate the origins of the pandemic and report back within 90 days.

A team of experts from WHO and China said in February that the virus was “extremely unlikely” to have entered the human population as a result of a laboratory-related incident.

But Dr Tedros Adhanom Ghebreyesus, director general of WHO, said all causes still “remain on the table”.

The organisation’s initial response to the pandemic and its investigation has left it facing intense criticism.

But Mr Zahawi said the focus now should be on making sure China allows WHO to carry out a thorough investigation. 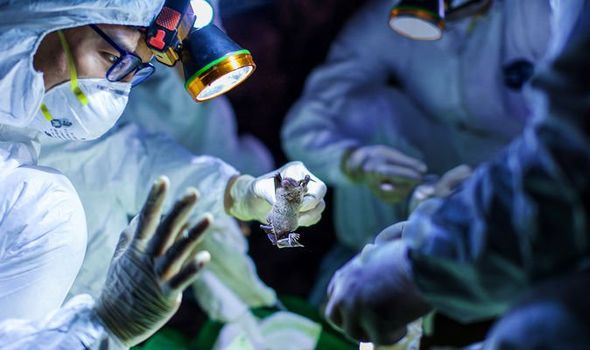 He said: “I think the WHO at every step of the way has tried to share as much data with the world as it is able to verify.

“This is a very difficult situation, as we’ve seen around the world, not just in the WHO but in our own country, with our own evidence- gathering and, of course, advice and in other countries.

“We have all had to collect evidence and then act upon it and I think it is only right that the WHO is allowed to conduct its investigation unencumbered to be able for all of us to understand and be able to deal with future pandemics.”

WHO-appointed scientists spent 12 days in Wuhan earlier this year and visited the institute before later concluding that a leak was “extremely unlikely”.

China has said it will not cooperate with another investigation by the organisation. It has dismissed claims the virus escaped from the lab as “smears”.

Many believe that the Huanan seafood market in Wuhan is at the centre of the Covid breakout and that the virus jumped from an animal species to humans.

On January 31, the WHO scientific team visited the market. 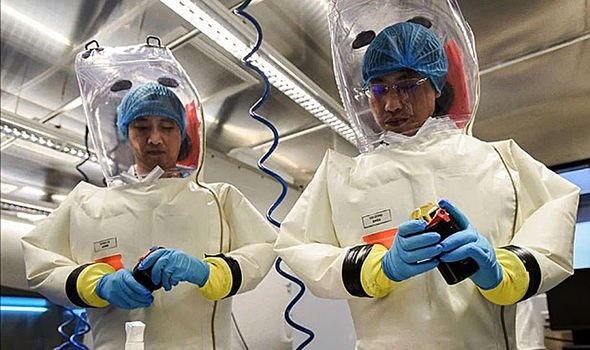 However, according to their report only two stall operators were interviewed and neither was engaged in trading wildlife.

Professor Dale Fisher, who was part of the first WHO team that visited China soon after the pandemic broke out, said the “only evidence for there being a lab leak is that there was a lab”.

He insisted the team that carried out this year’s probe did not feel they had been “significantly hampered” in their work or held back by the Chinese authorities.

But he added: “The lab leak theory is not off the table, there’s more research to be done.”

The Wuhan institute has been studying coronaviruses in bats for more than a decade and some scientists suggest the virus could have been collected from the wild, rather than engineered.

Tory MP David Davis compared China’s handling of the outbreak to the Chernobyl nuclear disaster when Soviet Union leaders initially denied there was a problem.

The former Cabinet minister said WHO was only given three hours’ access to the Wuhan Institute and all the team’s data came from official Chinese sources. 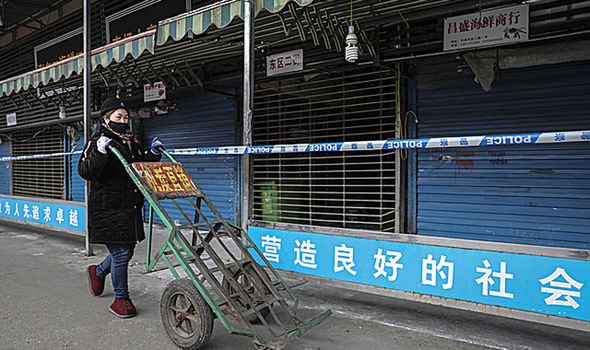 He said the world was “paying the heavy price of communist secrecy” and it is “doubtful that we will ever get to the bottom of what happened”.

But he insisted that “must not stop us trying” and he called for a “full and frank” investigation.

Charles Parton, a former diplomat who worked in China and senior associate fellow at the Royal United Services Institute, said that if the virus had escaped a lab it would have been an accident. He suggested efforts should be made to “keep the temperature down, whatever is discovered”.

He added: “It may be that scientists are clever enough without access to Chinese laboratory records to work out fairly conclusively over time how it came to come out and maybe it was a leak.

“If that’s the case, and it’s a big if, we should nevertheless not be too blaming because we have got to look to the future and try to get Chinese cooperation.”

He said measures such as “UN nuclear inspection mechanisms” should be in place to monitor laboratories.

But he warned: “In the immediate aftermath of this pandemic it’s going to be a very sensitive matter to set that up because the Chinese will see that as an accusation of fallibility.”