Now that Boris Johnson’s tenure has officially come to an end, so too has the need for him and Carrie Johnson to rely on donations to fund their lavish lifestyles. This week, Mrs Johnson emerged from No10 Downing Street for the final time alongside Mr Johnson as he told the nation: “That’s it, folks.” Instead of opting for solemn colours, Mrs Johnson appeared defiant, wearing a long pink chiffon dress by designer Hamur which cost almost £500 as she watched her husband bid the country farewell for now. During Mr Johnson’s resignation speech she again dressed boldly, wearing a red L.K Bennett dress which carried a price tag of £325.

Mrs Johnson’s lavish lifestyle extends further than just clothing with the couple taking numerous luxury holidays during Mr Johnson’s time in office. Just last month, the couple were spotted in Greece following a restful break at an eco-hotel in Slovenia following their wedding party in the Cotswolds.

In 2019 however, the couple really pushed the boat out, flying to the Caribbean island of Mustique – where the Duke and Duchess of Cambridge have also visited – for a week-long stay in a villa which usually costs up to £30,000-a-week. However, this trip reportedly was paid for by businessman David Ross with it being thought that the Johnsons footed the bill for their own flights.

Last year, the couple holidayed with Tory peer Zac Goldsmith in his mansion – which boasts its own private helipad and 600 acres of land –  on the Costa del Sol. Princess Diana once visited the estate where a week-long stay costs approximately £25,000. 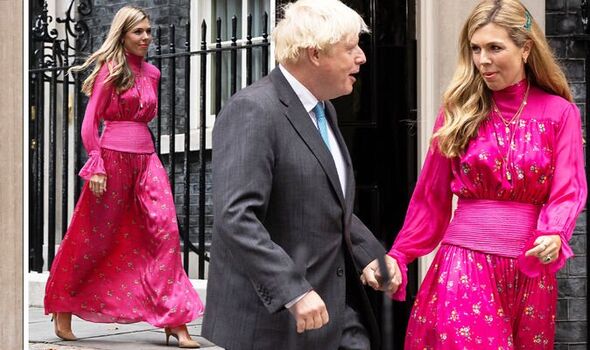 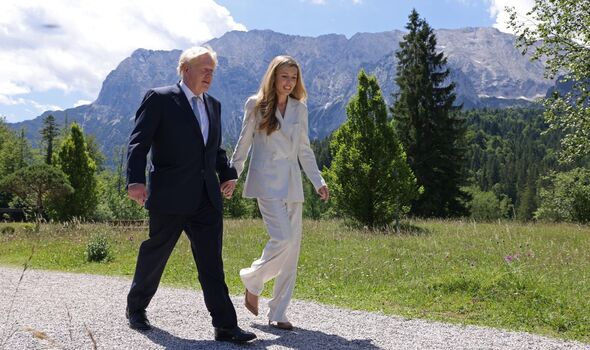 Mrs Johnson clearly has high standards, evident in her interior design choices. The Daily Mail reported that Mrs Johnson’s choice of gold wallpaper cost “tens and tens of thousands” which Mr Johnson complained to his aides about as he claimed they could not afford it. The kitchen installed by David Cameron’s spouse, Samantha, was ripped out because it was, according to Mrs Johnson’s friend, considered “greige”.

This came to light last year during the row over the couple refurbishing No10 Downing Street, reportedly funded in part by a £52,000 loan from Conservative Peer, Lord Brownlow. However, Mr Johnson insisted that he paid for it himself. It reportedly cost £112,549 in total. 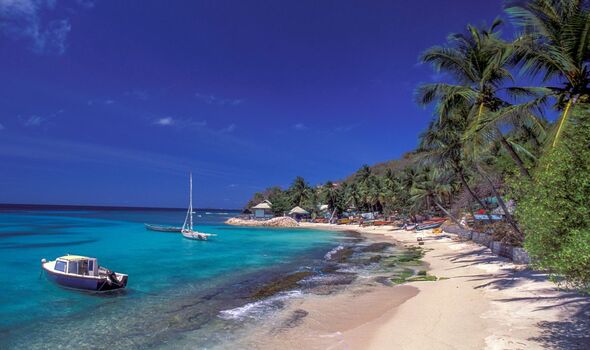 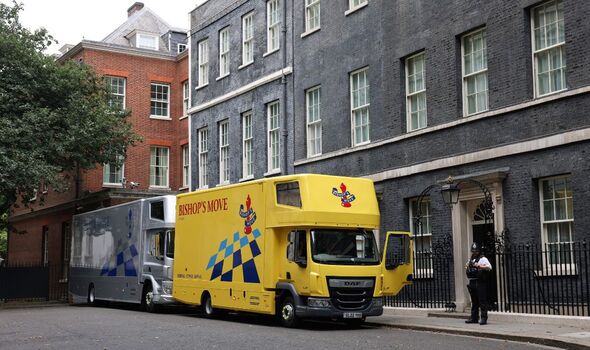 The couple are now reportedly eyeing up a property in leafy Herne Hill in London – where houses sell for more than £3million according to the i. They put their Camberwell townhouse up for sale for £1.6million, which they bought in 2019.

Mr Johnson, who is now worth £1.74million according to Celebrity Net Worth, earned a combined £164,080 for his role as Prime Minister and MP – which he famously complained about. The former Prime Minister previously told The Times he, like other leaders before him, were “very, very badly served”.

In 2020 as COVID-19 ripped through the country, sources close to Mr Johnson claimed he was miserable, only having one cleaner and no housekeeper, wondering if he would be able to afford a nanny following the birth of his and Mrs Johnson’s first child, Wilfred, in April that year. 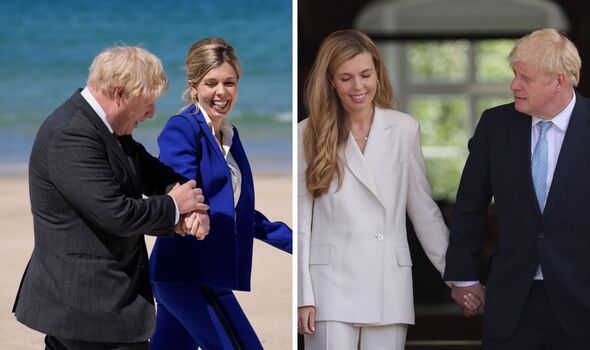 But it seems Mr Johnson will now be more than able to continue – or even better his – supporting the lavish lifestyle his Millenial wife has come to expect.

Now that he has been ousted from No10 and formally resigned, picking up his “plough” once again and returning to the backbenches, Mr Johnson could make eyewatering amounts with experts estimating he could take home more than £5million-a-year.

Not only could a potential memoir, detailing his time in power, earn him £1million, but the rights of his William Shakespeare biography, entitled Shakespeare: The Riddle of Genius, were reportedly bought for £500,000. Additionally, before Mr Johnson became Prime Minister, he earned £160,000 for giving just two speeches in 2019.