(Reuters) – California on Friday became the first state to commit to sending mail-in ballots to all registered voters for the November election as a result of the coronavirus pandemic to safeguard voter access and public safety. 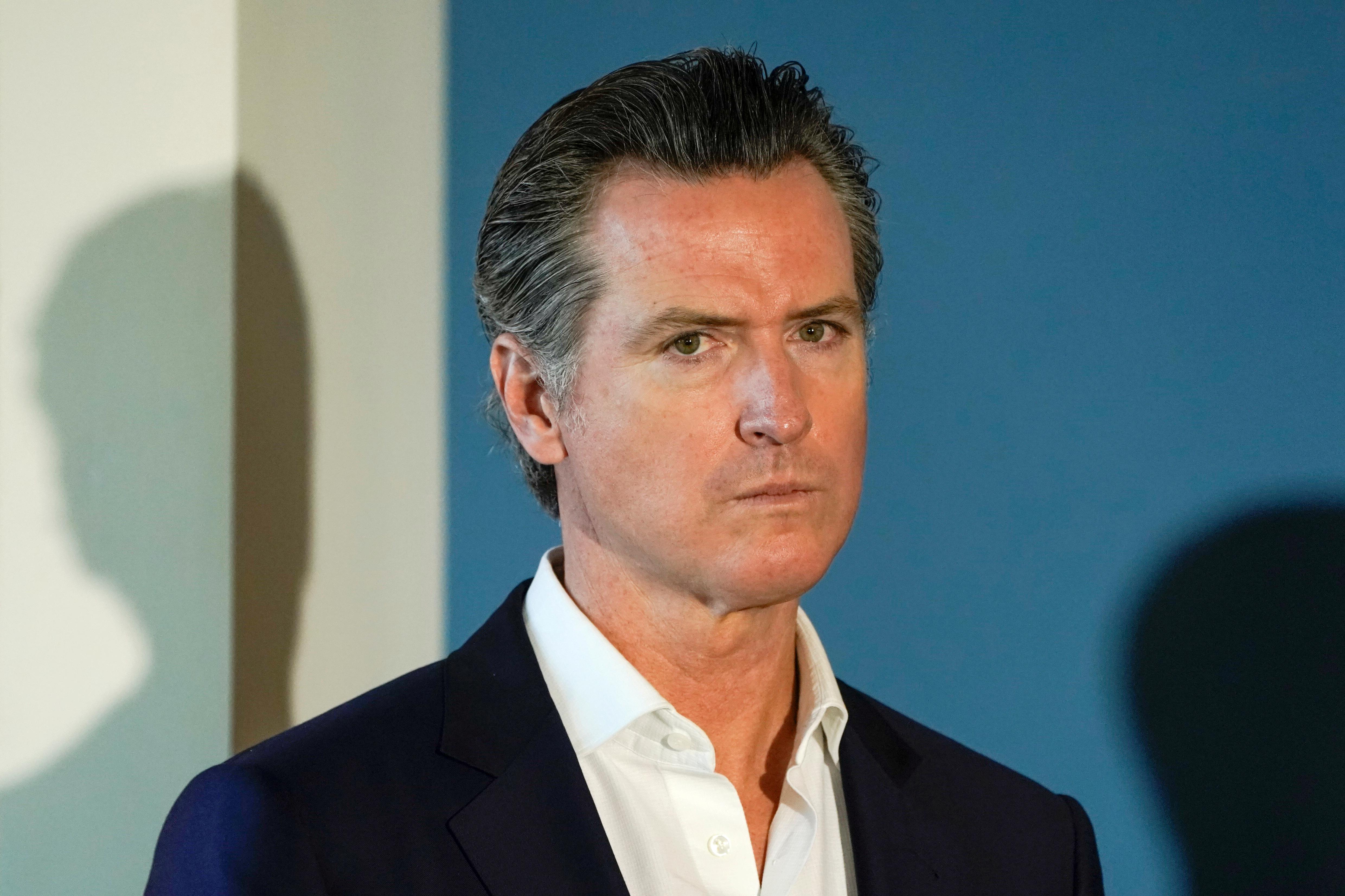 Governor Gavin Newsom signed an executive order for the mail-in ballots but said they were no substitute for safe places for in-person voting that the state was also working on.

“It’s great for public health, it’s great for voting rights, it’s going to be great for participation because this November’s election is still slated to be the consequential election of our lifetime,” said California Secretary of State Alex Padilla, who joined Newsom by phone during his daily briefing.

Democrats across the United States have said mail-in ballots are necessary to maintain turnout in November. Republicans, including President Donald Trump, have claimed mail-in voting is susceptible to fraud.

Newsom announced the ballots as California’s economy gradually reopened, with retail curbside pickup, manufacturing and other lower-risk activities allowed to resume on Friday.

“Roughly 70 percent of the economy in California can open with modifications,” Newsom said.

But businesses are unlikely to go back to their former levels of employees or customers in this phase of reopening, Newsom said.

“Just because we announce we have a variation on an opening and people can do curbside pickup, there’s a sense that things are moving again, doesn’t mean that customers are confident and comfortable yet,” he said.

He said California, the world’s fifth largest economy, was suffering higher unemployment than the 14.7 percent national average announced on Friday, based on the 4.3 million people who applied for jobless benefits in the state since March 12.

“We’re not a 14.7 percent, the state of California is north of 20 percent right now,” Newsom said.