In their post-Brexit trade deal, the EU and Britain agreed to jointly set limits each year for fishing their shared stocks after Britain completed its exit from the 27-country bloc on December 31. A deadline was set for March 31 but the bloc claimed the talks were “complex” and needed more time to reach a deal.

Last night, UK sources close to the negotiations said it was “incredibly frustrating” the extension has been made but made clear they would secure the best deal for British fishermen.

As a temporary solution, EU ministers agreed to apply EU catch limits for shared stocks based on scientific advisors’ recommendations. until July 31.

This will replace a temporary rule, which had rolled over last year’s EU catch limits for stocks including plaice, cod, haddock and whiting, until March 31.

One Whitehall source told the Express: “It is incredibly frustrating this extension has taken place, we were determined to reach an agreement. 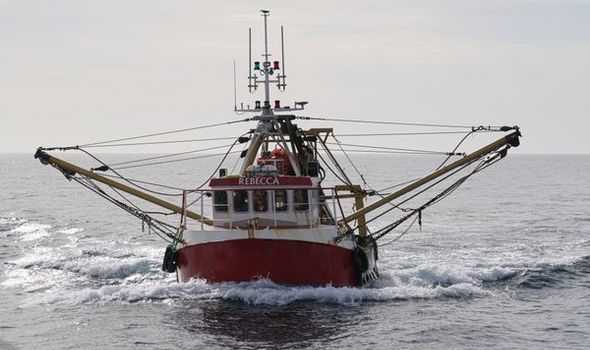 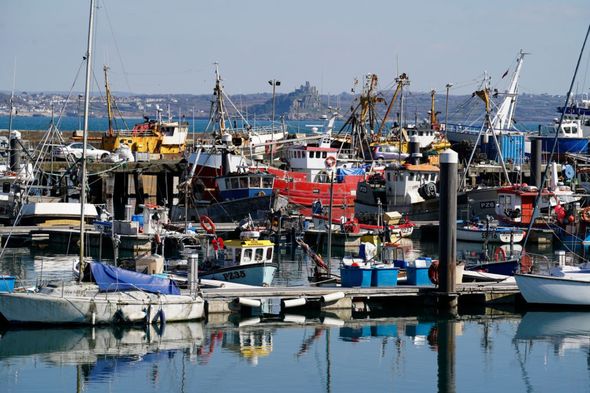 “Just like the Brexit trade deal, however, we need an agreement which respects British sovereignty and we will not back down to Brussels demands.”

UK officials said talks had been “constructive” but stressed there was “difficult politics to overcome”.

The European Commission said the EU-British talks last week made significant progress towards a proper agreement.

But the 75 fish stocks concerned meant the talks were “complex and required further time.” 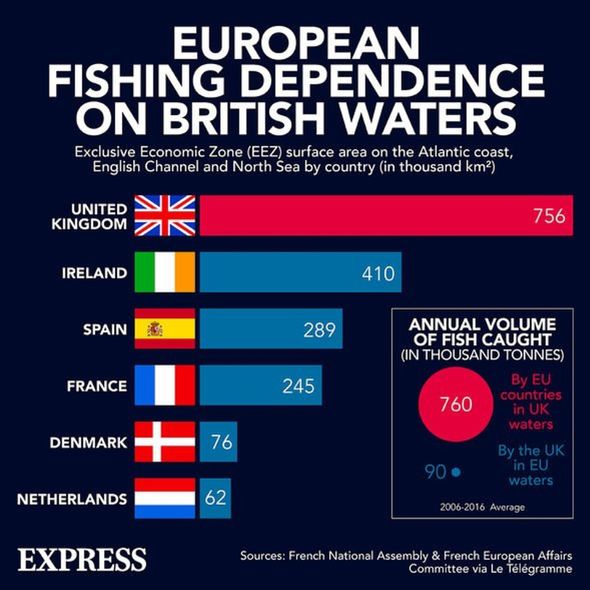 Brussels sets annual limits on catches from around 100 commercial stocks of fish shared between EU countries in European waters, to avoid overfishing.

The EU and Britain are also negotiating catch limits for shared deep-sea stocks in 2022.

Virginijus Sinkevičius, European Commissioner for Environment, Oceans and Fisheries added in a statement: “The Council has found a workable compromise, very closely aligned with the Commission’s proposal.

“This agreement gives us time to conclude the ongoing negotiations with the UK and ensures that our fishermen and women can continue their operations after the expiry of the current provisional TACs next week.” 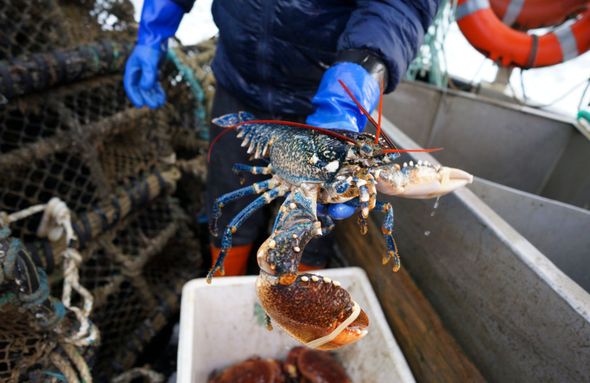 The Commission also stressed the deal would need to be in line with the scientific advice to ensure the long-term sustainability of fishing species.

Commissioner Sinkevičius concluded: “The scientific ground is the cornerstone of the common fisheries policy.”

Access to one another’s fish stocks became a complex issue in the Brexit divorce negotiations, with both sides ultimately agreeing to a gradual fall in the quotas European fleets can catch in British waters, reaching a 25 percent reduction in value terms after 5-1/2 years.

It comes after Norway, Britain and the EU this month reached a deal on catch limits for jointly managed North Sea fish stocks following Brexit.