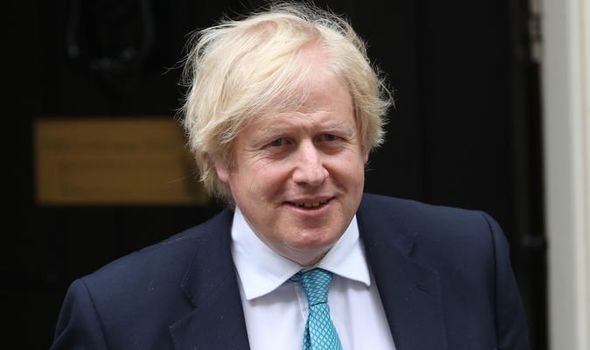 The Prime Minister’s usual military aircraft is being given a bright new makeover because it was deemed to be too dull. A defence source said the RAF Voyager transport plane would be transformed from plain grey – a colour Mr Johnson has in the past complained about – to sporting the UK’s red, white and blue on the rear of its fuselage and up the fin. One source said the paint job sounded like something “from Austin Powers”.

“Boris doesn’t like it being grey. He is getting it painted up,” the source said.

The Voyager is receiving its makeover at an airport in Cambridge. It is expected to be finished by the back end of this month.

A spokesman for the Royal Air Force said: “An RAF Voyager is currently in Cambridgeshire for pre-planned works”

An RAF-linked social media account said last week on Twitter that a Voyager aircraft was travelling to the Cambridge airfield.

“This flight is necessary to enable scheduled maintenance to be carried out at Marshall Aerospace”, the tweet, by RAF Brize Norton, said. 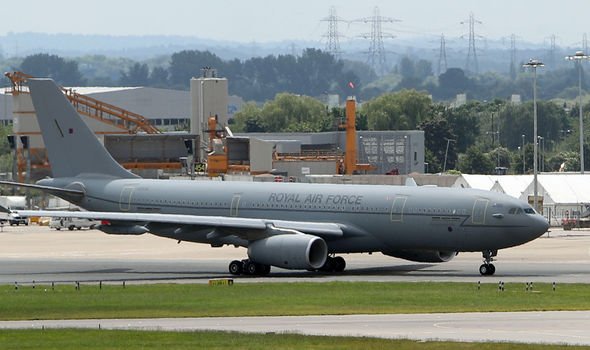 Mr Johnson, as foreign secretary in 2018, said he would like a “Brexit plane” to help him travel the world.

He made the comments after complaining about the unavailability of the “grey” Voyager aircraft that is also used by members of the Royal Family.

At that time Mr Johnson said spending money on a new aircraft, which would promote the government’s vision of global Britain, would be justified if costs were not “exorbitant”.

Former prime minister Tony Blair previously planned for a prime ministerial plane – dubbed “Blair Force One” – but the idea was scrapped by his successor Gordon Brown to save money.

In 2016 when David Cameron was prime minister, an adapted aircraft from the RAF’s A330 Voyager fleet started providing VIP transport.