Sammy Wilson described the mega-project – dubbed the ‘Boris Burrow’ – as a chance to “cement” the United Kingdom together and help with post-Brexit trade tensions. Boris Johnson’s plan would see the tunnel run from Stranraer, Scotland to Larne in Northern Ireland, according to the Daily Telegraph. The total length would be roughly 25 miles, equally that of the Channel tunnel, and could get the green light as early as next month.

The DUP MP for North Antrim joined Ian collins on his talkRADIO show to discuss the proposal.

Mr Wilson said: “A tunnel would ensure that we had that physical link that was working 24-hours a day, 365 days a year.

“And I think would be an indication of that when the Government talks about projects that will cement the United Kingdom together.

“Then that would be some evidence that they really meant what they say.”

JUST IN: I was held for FOUR days at border – EU red tape is strangling Britain A TRUCKER WRITES 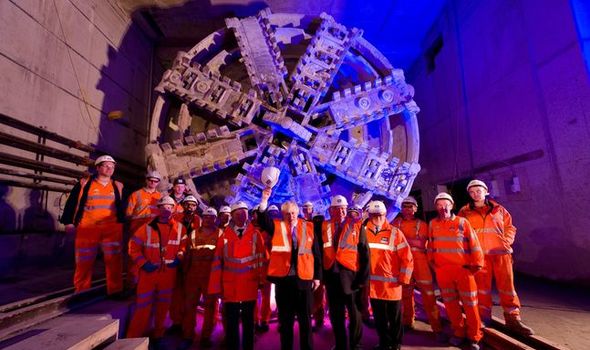 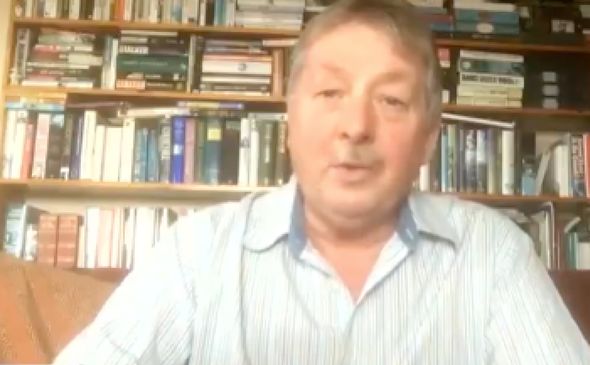 Also joining Ian Collins to discuss the tunnel plan was Conservative MP Simon Hoare, who questioned the necessity of such a tunnel.

“It has managed to do that, to survive all sorts of things thrown at it over 100 years without a bridge.

“I don’t think we need any more symbolism, we actually need some sort of concrete stuff.” 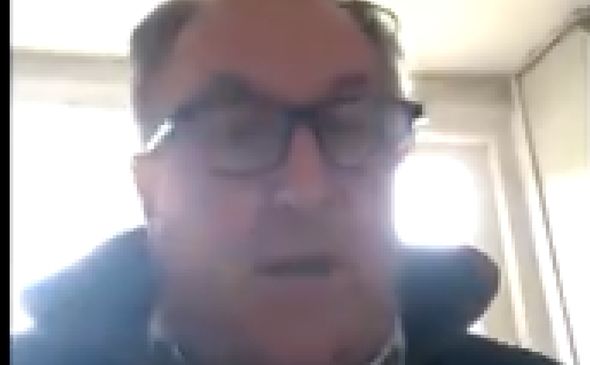 Mr Hoare added: “Symbolism really butters no parsnips does it.”

It is hoped the tunnel might help ease post-Brexit tensions caused by the Northern Ireland protocol.

The protocol was designed to prevent a hard border between the Republic of Ireland and Northern Ireland.

It has led to checks on goods entering the province from the UK and has led to some food shortages in supermarkets. 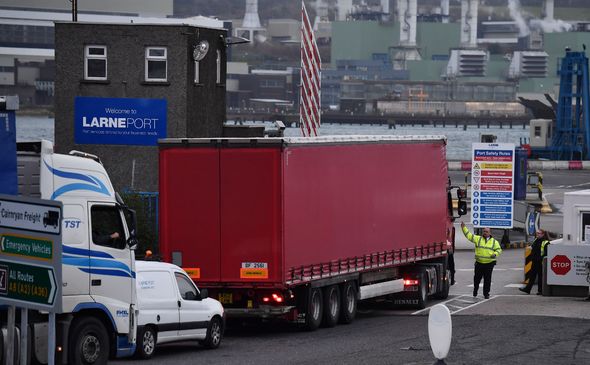 The protocol has provoked fierce criticism from Unionist politicians, who have called on the Prime Minister to scrap the agreement.

Northern Ireland’s First Minister, Arlene Foster, said on Friday that people needed to “take heed” of what was being said by the unionist community.

“There has to be recognition in London, Dublin and Brussels that damage has been done by this protocol and therefore we have to deal with it.”

Fears are growing that the protocol is inflaming sectarian tensions in the province.

Judith Collins on causing a stir at Waitangi: She came, she saw, she did not speak