The Government today faces its largest Tory rebellion so far over a temporary limit on cash sent abroad. Former prime ministers, including Theresa May and David Cameron, attacked ­Mr Johnson over the cuts, claiming they would damage Britain’s world standing. More than 30 Tories ­support a move to force a U-turn using an amendment on a ­Bill to be voted on tonight.

It comes just four days before the PM hosts world leaders at the G7 summit in Cornwall. Live Aid founder Bob Geldof also urged Mr Johnson to rethink the cut in foreign aid from 0.7 per cent of GDP to 0.5 per cent following the pandemic.

He told The Andrew Marr Show on BBC One: “That would be vastly damaging for Britain’s soft power.”

Matt Hancock hit back, insisting the move is only “temporary”. The Health Secretary told Sky News that making the Covid vaccine at cost is “the biggest gift” the UK could give to rest of the world. 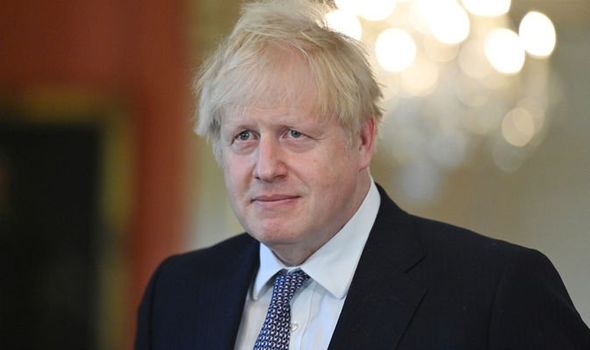 Tory rebels include Mrs May’s former deputy Damian Green and Johnny Mercer, who recently quit as a defence minister. They back an amendment by former international development secretary Andrew Mitchell.

However, Tory MP Esther McVey said: “If we stubbornly insist on sticking to spending 0.7 per cent of GDP we will end up going into deeper debt to finance other countries, and paying interest on that borrowed money.”

In a letter to the PM, 1,700 charities, academics and business leaders have also warned the cuts cast a shadow over the UK’s role at the G7.