Carrying on with Boris Johnson a 'gamble' says Edwina Currie

The Prime Minister is clinging on to power after taking a battering from the resignations of Chancellor Rishi Sunak and Health Secretary Said Javid last night. In letters of resignation, made public just minutes apart, the pair gave damning assessments of Mr Johnson’s leadership, telling him it was time to go.

The Prime Minister is braced for danger from every angle today as he gears up for gruelling public appearances.

Mr Johnson will face Sir Keir Starmer for what is likely to be a brutal PMQs this lunchtime, before a torturous two-hour grilling from senior backbenchers at a powerful parliamentary select committee.

At the same time, he will be readying himself for more junior ministers to quit his Government and for the potential of Mr Sunak and Mr Javid giving resignation speeches in the House of Commons. 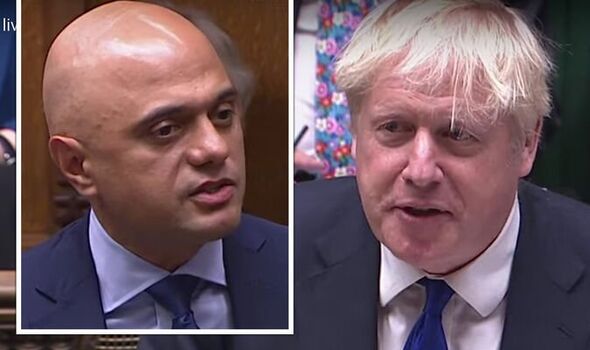 He promoted his Chief of Staff, Stephen Barclay to the Health brief, while making Nadhim Zahawi Chancellor.

Mr Zahawi had been tipped to be among those considering his resignation from Cabinet ahead of his new job last night.

But rejecting any suggestion he was set to quit, he told Sky News this morning: “Sometimes walking away may give you some respite, dare I say, but the idea that you have to deliver for the country, I think, is the right thing to do.”

A series of junior members of the Government joined Mr Suank and Mr Javid in stepping away from Government last night, with No10 fearing more could go in the next 24 hours.

All those who left said they had done so because of the Prime Minister’s failure to tell the truth and the anger among their constituents.

Less than a month ago, just 34 percent of those who backed the Tories at the last election wanted the party leader to stand down.

Towing in Colorado could be in for an extreme makeover