Labour claimed the Prime Minister now found himself at the centre of a “sleaze” scandal after details of his messages to the industrial designer emerged. One text showed Mr Johnson offering to “fix it” in response to a request from the boss of technology firm Dyson for tax exemptions for his staff. But the PM launched a robust defence yesterday, saying he made every effort possible to increase the supply of life-saving medical equipment at the height of the coronavirus emergency.

He told MPs: “I make absolutely no apology at all for shifting heaven and earth and doing everything I possibly could – as I think any Prime Minister would in those circumstances – to secure ventilators for the people of this country, to save lives.

“May I just remind the House of what we were facing in March last year?

“We had a new virus that was capable of killing people in ways that we did not understand.

“The only way to help them, in extremis, was to intubate them and put them on ventilation.

“We had 9,000 ventilators in this country. We secured 22,000 as a result of that ventilator challenge.

“I think it was entirely the right thing to do to work with all potential makers of ventilators at that time.” 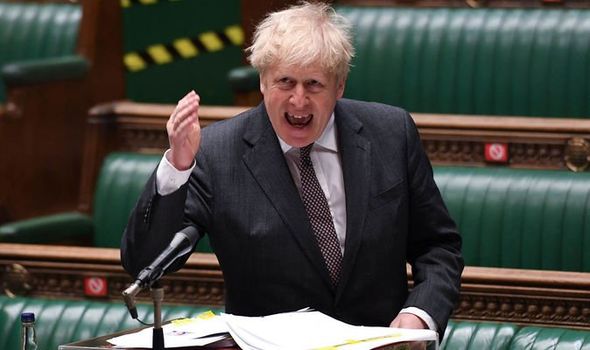 And he pointed out that the Commons Public Accounts Committee had described the Government’s rollout of ventilators as “a benchmark for procurement”.

He spoke out in response to a series of “sleaze” allegations from Labour leader Sir Keir Starmer at Prime Minister’s Questions.

He said: “This shows that, once again, favours, privileged access and tax breaks for mates are the main currency of this Conservative Government. Sleaze, sleaze, sleaze, and it is all on his watch.

“With this scandal now firmly centred on him, how on earth does he expect people to believe that he is the person to clean this mess up?”

Mr Johnson insisted he was happy to release details of his contact with Mr Dyson.

He said: “There is absolutely nothing to conceal about this.

“It is thanks to that immediate action that we have been able not just to deal with the ventilator challenge, but to help the people of the whole United Kingdom get access, in record times, to the vaccines on which we all depend.

“The same goes for rolling out PPE. We have had to work at incredible speed and I think the people of this country understand that it is sometimes necessary to act decisively to get things done.”

Details of Mr Johnson’s text exchange with Mr Dyson were revealed by the media yesterday. 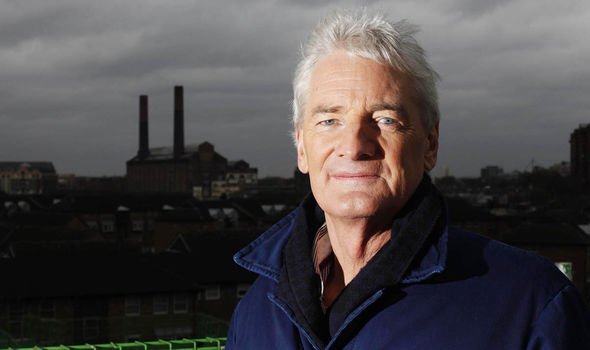 Officials said there would be no inquiry into the release and refused to discuss whether security had been breached. The exchanges took place in March last year at the start of the pandemic, when the Government was appealing to firms to supply ventilators amid fears the NHS could run out.

Mr Dyson, whose firm is now based in Singapore, wrote to the Treasury asking for an assurance that his staff would not have to pay additional tax if they came to the UK to work on the project.

It was said he then took up the matter directly with the PM.

He said in a text that the firm was ready but that “sadly” it seemed no one wanted them to proceed. Mr Johnson is said to have replied: “I will fix it! We need you. It looks fantastic.”

The PM then texted him again to suggest Chancellor Rishi Sunak had dealt with the issue. The text reportedly said: “Rishi says it is fixed! We need you here.”

When Mr Dyson sought a further assurance, Mr Johnson allegedly replied: “James, I am First Lord of the Treasury and you can take it that we are backing you to do what you need.” Mr Dyson yesterday said he was “hugely proud” of his firm’s response in “the midst of a national emergency”.

‘Merkel and Macron said nothing!’ Thornberry’s call for Boris to condemn Trump dismantled