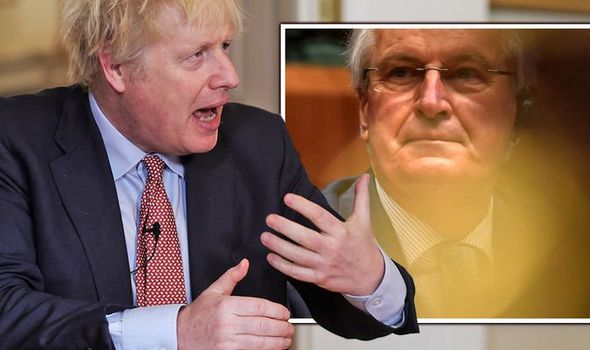 Following talks between the UK and EU the Government has said it is willing to remove clauses of the Internal Market Bill which would overrule the withdrawal agreement signed last year.

The EU was left furious by the legislation and accused the UK of not negotiating in good faith.

However, the UK said the Bill was needed to protect the UK internal market.

Michael Gove has been in Brussels today to discuss the Northern Ireland Protocol and its implementation after the EU transition period ends in December.

Following talks, the UK Government has said it is ready to remove the controversial clauses.

In a statement it said: “The UK and the EU have worked constructively together through the Withdrawal Agreement Joint Committee.

“Discussions continue to progress and final decisions are expected in the coming days.”