Prime Minister Boris Johnson, 55, and partner Carrie Symonds, 32, welcomed a baby boy early on Wednesday morning. Alongside news of their engagement, the couple announced earlier this year they were expecting their first child together in early summer.

Their baby was born this morning, and Mr Johnson was present for the birth.

The couple are said to be “thrilled” by their new arrival, who was born at an NHS hospital in London.

A spokeswoman for the couple said: “The Prime Minister and Ms Symonds are thrilled to announce the birth of a healthy baby boy at a London hospital earlier this morning.”

She added: “Both mother and baby are doing very well. 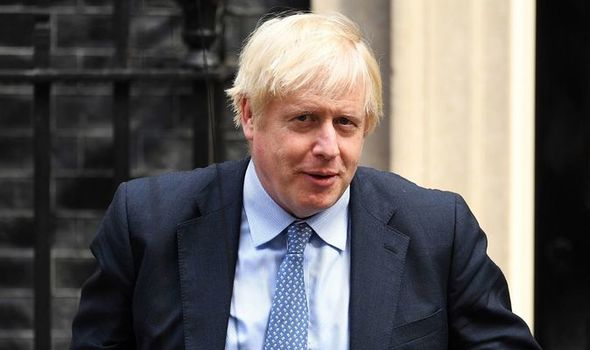 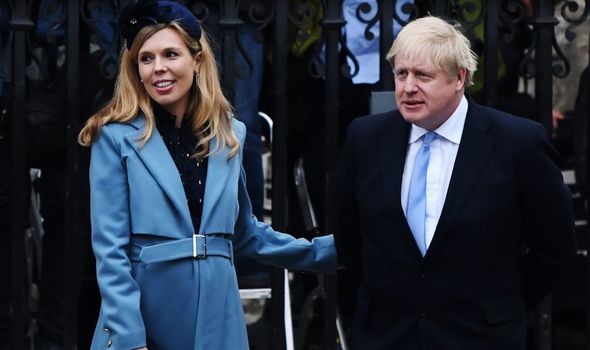 “The PM and Ms Symonds would like to thank the fantastic NHS maternity team.”

As of yet, there has been no announcement of the baby’s name, but many have congratulated the couple on their new arrival today.

Chancellor Rishi Sunak said it was “great to hear Downing Street is getting a new resident”. 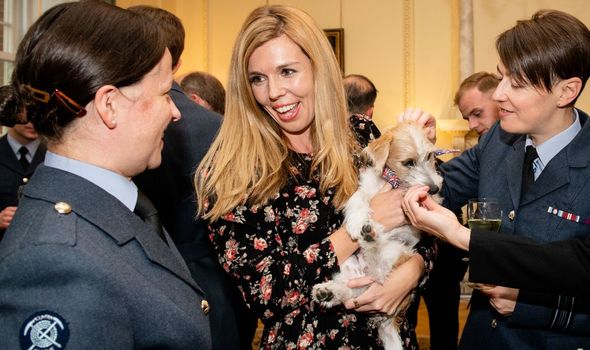 The Queen sent a private message of good wishes to the couple, according to Buckingham Palace.

Due to the ongoing coronavirus pandemic, the PM is expected to take a short period off on paternity leave later this year.

Mr Johnson has recently returned to work after suffering from coronavirus.

The Prime Minister was admitted to intensive care at one point, but was released to recuperate at his Chequers home earlier this month.

Today Mr Johnson understandably missed what would have been his first Prime Minister’s Questions in the Commons since returning to work.

What are Boris Johnson’s children’s names?

The Prime Minister’s new son is thought to be his sixth child.

Mr Johnson was previously married to lawyer Marina Wheeler, with whom he has four children. 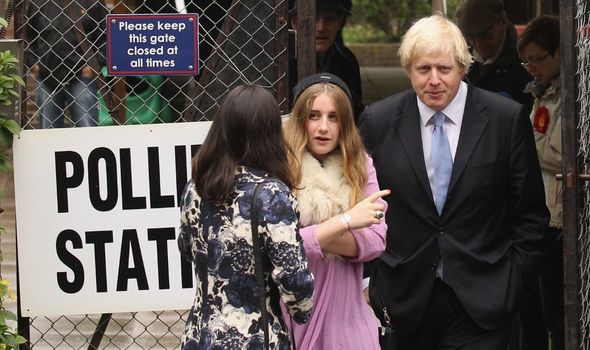 In September 2018 it was announced the couple had separated, and they divorced earlier this year.

Mr Johnson also fathered another child as a result of an extra-marital affair.

The name of Mr Johnson’s new baby with Ms Symonds is yet to be announced.