YEADON, Pennsylvania (Reuters) – Democratic presidential candidate Joe Biden will discuss plans to safely reopen a U.S. economy ravaged by the coronavirus pandemic when he visits the must-win election battleground of Pennsylvania on Wednesday for the third time this month. 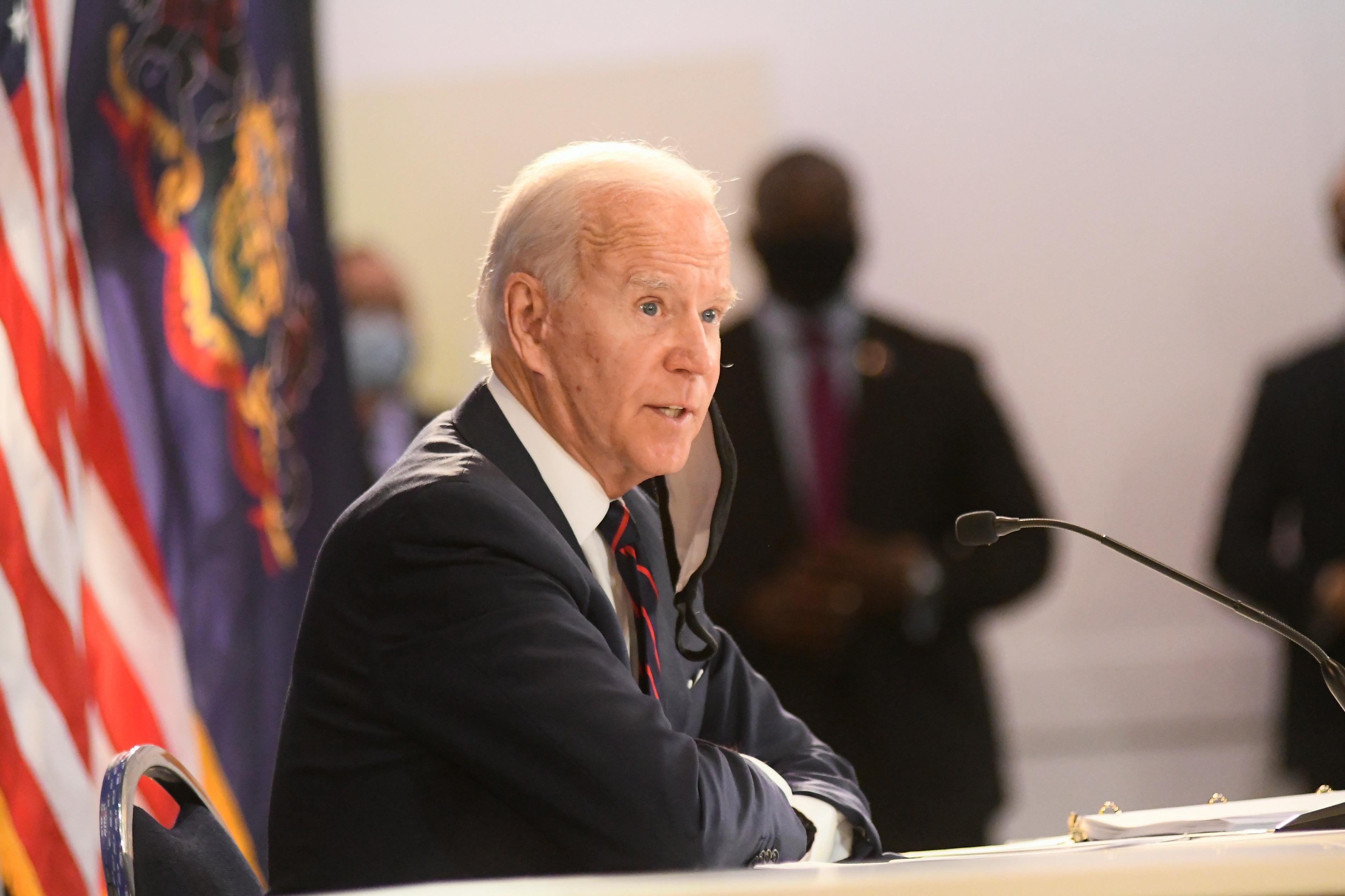 The former vice president will meet business owners in a Philadelphia suburb and then deliver a speech suggesting that Trump “has no plan besides hanging an ‘open for business’ sign,” according to a campaign aide familiar with Biden’s planned speech.

Biden’s proposal to reopen an economy shuttered by the pandemic includes expanded coronavirus testing and protective equipment for people who go back to work, paid sick leave, small-business grants and hiring a workforce to chart the disease’s spread.

Nationally, Biden now has his widest lead over Trump in the race, according to a Reuters/Ipsos poll on Wednesday showing the Democrat with a 13-percentage-point lead.

Still, 43% percent of registered voters said they thought Trump would be a better steward of the economy than Biden, while 38% said Biden would be better. A quick recovery from a deep recession could further bolster the Republican president’s argument that he should be re-elected on Nov. 3.

Trump won Pennsylvania by less than a percentage point in 2016, an unexpected victory along with wins in Wisconsin and Michigan that propelled him to the presidency.

A recovery already appears to be underway. Commerce Department data on Tuesday showed U.S. retail sales rising by 17.7% last month, the most on record, after two straight months of sharp declines. That rebound is threatened by signs that certain regions, including Florida, Arizona and Oklahoma, are seeing a resurgence of the virus.

A spokesman for Trump’s campaign, Ken Farnaso, said, “Americans already know they are in the midst of the Great American Comeback.”

“President Trump’s proven track record of success shows that he is the man needed to meet this moment and usher in yet another economic renaissance,” Farnaso said.

Trump, meanwhile, is preparing for his first rally since the coronavirus pushed people inside their homes three months ago. The event takes place on Saturday in heavily Republican Oklahoma and comes as the president touts his own stimulus as helping to revive the economy.