President Biden has been outspoken about George Floyd’s death, and on Tuesday he called it “murder in full light of day.”

President Biden disclosed the details of a phone call he shared with the family of George Floyd, as the family awaits the verdict in the trial of Derek Chauvin, the former officer accused of killing Mr. Floyd.

I’ve come to know George’s family, not just in passing. I’ve spent time with them. I spent time with his little daughter, Gianna. You should see this beautiful child and his brother, both brothers, matter of fact. And so I can only imagine the pressure and anxiety they’re feeling. And so I waited till the jury was sequestered, and then I called, and as I wasn’t going to say anything about it, but Philonise said today on television, they accurately said it was a private conversation because Joe understands what it’s like to go through loss, and they’re a good family. And they’re calling for peace and tranquility, no matter what that verdict is. I’m praying the verdict is the right verdict which is — I think it’s overwhelming in my view. I wouldn’t say that unless the jury was sequestered now — you wouldn’t hear me say that. But so, we just talked. I wanted to know how they were doing, just personally, and we talked about personal things. 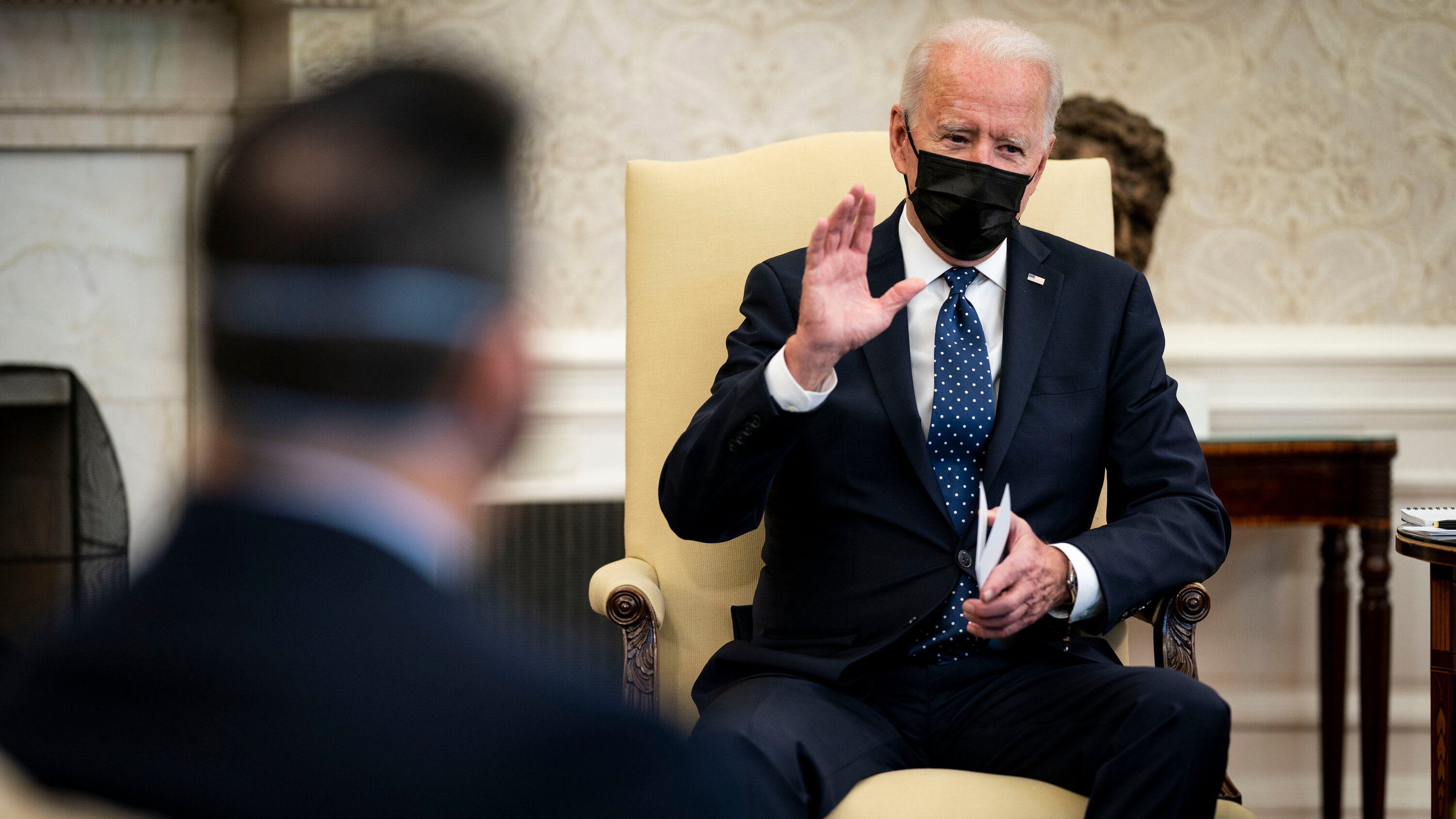