The BBC journalist admitted he risked angering his wife by logging onto Twitter during the bank holiday. Mr Neil tweeted: “The News Gods are kind to us beyond belief this Bank Holiday Monday.

“Mr D Cummings to give a press conference later this afternoon — with questions!

“Now for that, I will have to break my Bank Holiday weekend respite from Twitter. Too good to miss. Now to break it to the wife…”

The Prime Minister’s chief adviser will make a public statement at 4pm following calls for him to be sacked over allegations he breached coronavirus lockdown rules.

Mr Cummings will take questions after he addresses the media in the rose garden of 10 Downing Street. 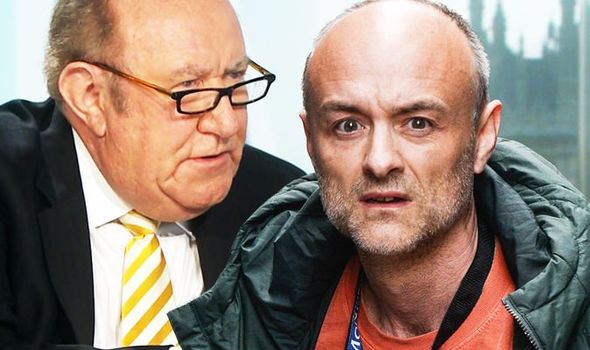 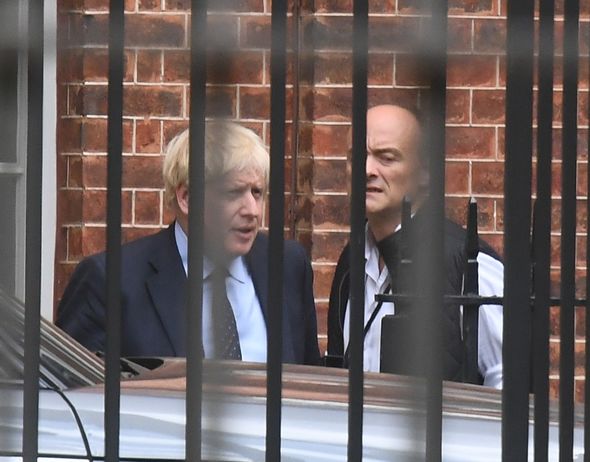 It is highly unusual for a Government aide to make such a statement.

Boris Johnson’s top adviser travelled to County Durham in March to self-isolate with his family.

Downing Street said Mr Cummings made the 260-mile journey due to fears he and his wife Mary Wakefield would be left unable to care for their young son after she suffered coronavirus symptoms. 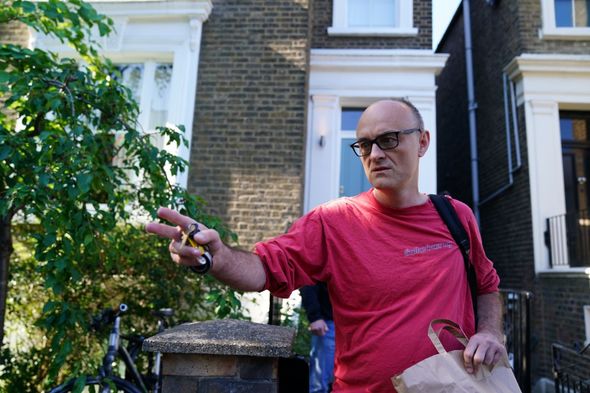 Further reports claim the 48-year-old made a second visit to the North East in April after returning to London following his recovery from COVID-19.

The Prime Minister told Sunday’s Downing Street press conference he could “not mark down” Mr Cummings for the way he acted.

Mr Johnson said that following “extensive” talks with his top adviser he concluded “he followed the instincts of every father and every parent”.

He added that his chief aide had “acted responsibly, legally and with integrity”.

Speaking this morning, Education Secretary Gavin Williamson said it was his “understanding” from Mr Johnson that Mr Cummings and his family did not break the law.

He told BBC Breakfast: “(The Prime Minister) has been absolutely categorically assured that both Dominic Cummings and his family both followed the guidance and also followed the rules. 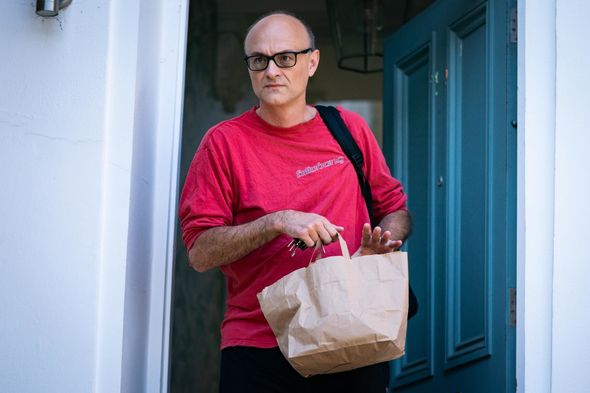 “The guidance is incredibly extensive and at the heart of that guidance is always the issue of safeguarding children and making sure that children are always absolutely protected.

Mr Johnson is facing mounting pressure, including from his own backbenchers, to sack his chief adviser.

At least 15 Conservative MPs have called for Mr Cummings to go and several others have spoken out against his actions.