During the BBC’s Politics Live, MP Lloyd Russell-Moyle and author Paul Embery were involved in a number of explosive clashes. Mr Embrey told Mr Russell-Moyle that his party must target winning back the confidence of working-class voters.

Mr Embery said: “You need to look at yourself and we need to shift the pendulum back in the direction of working-class people in the Labour Party.

“You are indictive of what the problem is in the Labour Party.

“We have a layer of middle-class activists, thousands of them, students, social activists, many of whom are decent people but some of them cannot accept they are wrong on anything. 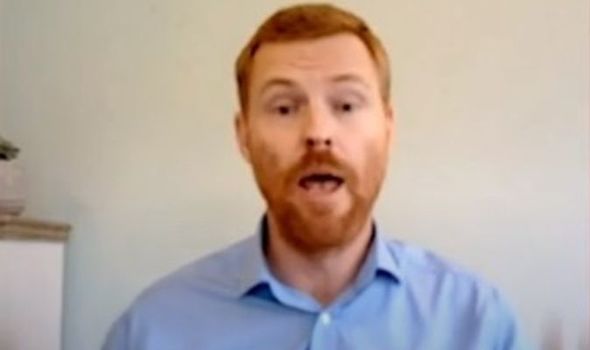 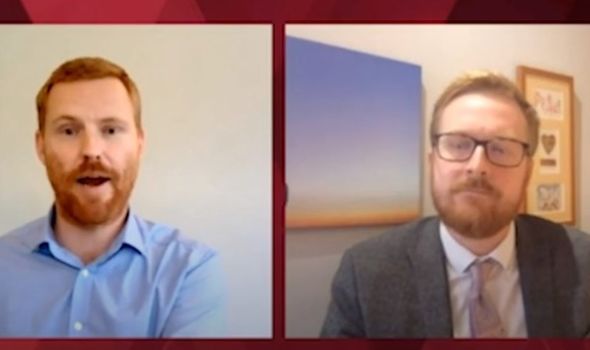 “They think they are better people that are in with the principles of enlightenment and people in working-class communities have to be dragged out of their ignorance.

“Until you accept that working-class people have got a point then we are never going to win again.”

One Twitter user said: “A key reason why Labour’s in the state it’s in is because it’s people like Lloyd who are Labour MPs, and not people like Paul.”

Brexit: Redwood calls on Labour to 'back UK position'

Another tweeted: “I’m not really sure what Labour voters want anymore tbh.”

A third wrote: “They are absolutely poles apart. One accepts and acknowledges the failure of @UKLabour one embraces woke liberalism and has forgotten about the root of the labour movement.”

A fourth said:  “I watched this whole exchange live. It sums up Labour well – so busy squabbling with each other they can’t get on with looking outside of internal party politics where the majority of the population aren’t interested.” 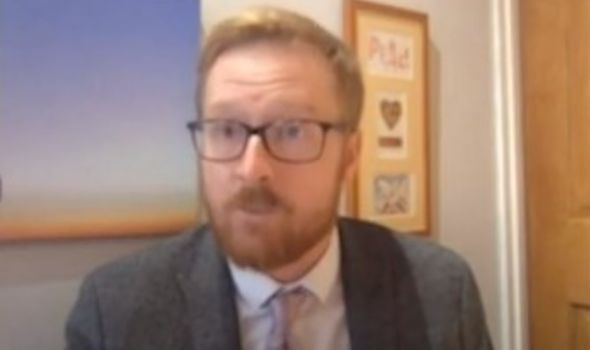 Another tweeted: “Labour do not respect the working class, actually look down their noses at them.”

A sixth wrote: “Saw @PaulEmbery on BBC earlier. He seemed to think that working-class labour voters thought that the Labour Party was too posh and middle class for them to vote for.

“I imagine there are people in 10 Downing Street laughing their heads off.”