The BBC Question Time audience member savaged the programme’s guests on Friday over their debating the Government’s containment strategy for the Delta (India) variant of the coronavirus. A frustrated Charlie hit out at Ian Blackford suggesting his “Captain Hindsight” approach to the issue would make him an ideal candidate to take over the Labour Party. Labour leader Sir Keir Starmer had been dubbed Captain Hindsight by Prime Minister Boris Johnson over his line of questioning in most of their recent PMQs clashes.

Charlie sparked the laughter of BBC Question Time Fiona Bruce and several fellow audience members as he took a dig at the panel.

He said: “The panel tonight, everyone seems to be saying something sensible and something stupid.

“Ian Blackford should take over the Labour Party as Captain Hindsight, you know, going on the past and yet, on the second hand, exactly agree with him about this desperate need for support for the businesses that have been delayed a month.

“Every single person, and it’s coming across from the panel and with us as well, is, on one hand, saying something and then basically contradicting themselves in the next sentence.

JUST IN: Nicola Sturgeon humiliated as UK had to step in to bail out Scotland over welfare 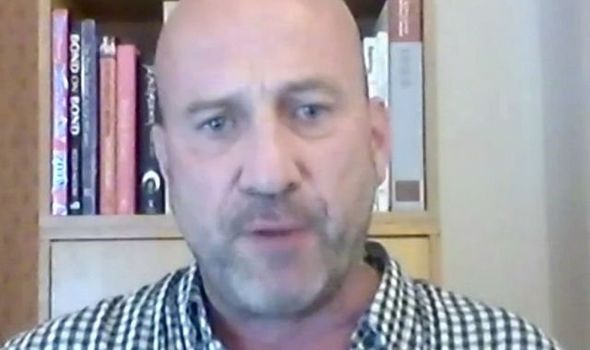 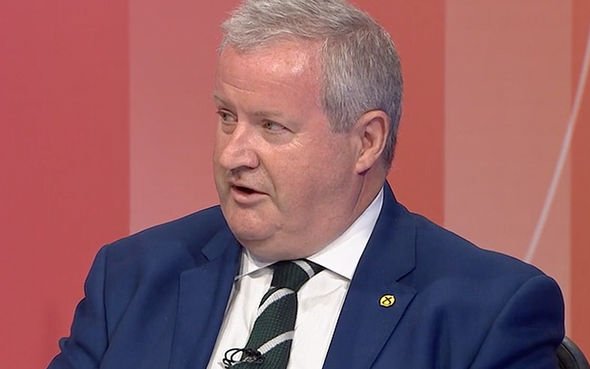 Charlie continued: “I run an outdoor events business, it’s horrible at the moment however I understand that it’s going to be horrible and I understand we have to make sacrifices.

“At the moment, the way the Delta variant is going, yeah, it’s not great, we need to be careful.”

The Government announced on Monday the reopening of British society planned for June 21 would have to be postponed until July 19 to give health officials the time to collect more data on the spread of the Delta variant and the impact of the vaccination programme.

A report from React released on Thursday showed positive data on the effectiveness of the coronavirus jab.

Despite a surge in the R-rate to 1.44, the report found older age groups who already received at least one dose of the vaccine are more likely to be immune to the strain.

Epidemiologist Dr Paul Elliot said health officials will still need to monitor the impact of the vaccination programme on the infection rate.

The Chair in Epidemiology said: “It is going to be a really critical period in these next few weeks to see what happens. 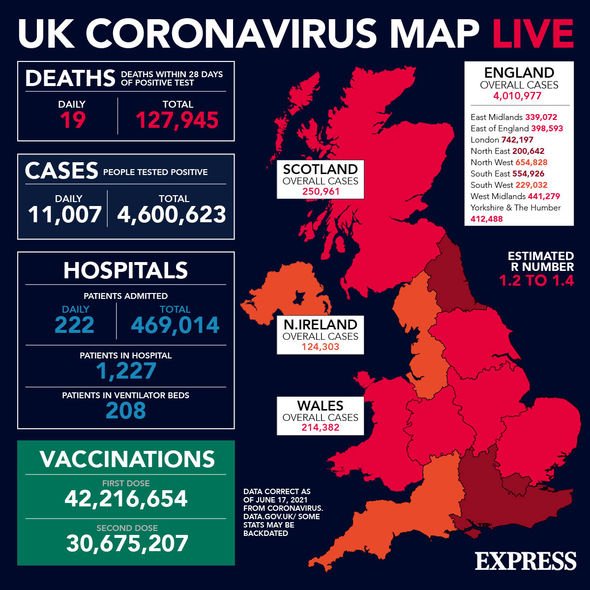 “At the moment, there’s an exponential increase. We’re very hopeful that with the vaccination programme, that rate will slow down and we’ll see that tailing off.

“Obviously we’ve got to observe it very carefully.”

And new analysis from the Office of National Statistics (ONS) suggests the chance of catching Covid after being vaccinated drops sharply 21 days after receiving the first dose of the vaccine.

The findings are based on a sample of adults who had received the vaccine up to May 31.

They suggest the risk of infection increases following the first dose, peaking at around 16 days.

There is then a “strong decrease” in risk up to around one month after the first dose, and the risk then declines slowly but steadily.