Concerns about a post-Brexit UK-US trade deal have once again been raised with the election of Joe Biden. The President-Elect has been recalled as saying the US “won’t sign anything that the chicken farmers of Delaware don’t like”, sparking fears that the “notorious” chlorinated chicken will be allowed into Britain. Environment Secretary George Eustice addressed the issues that were likely to crop up in negotiations with the US on the BBC Today show.

Host Martha Kearney asked: “Let’s look at prices that might have to be paid for a trade deal now with the changing dynamic in the United States.

“What about the notorious chlorinated chicken? Is that something we’re going to have to allow in order to have a trade deal?”

Mr Eustice denied it: “We’ve been very clear that we will set our own food safety regime.

“We have advisers like the Food Standards Agency who develop that work, and we set the rules for goods coming into this country.” 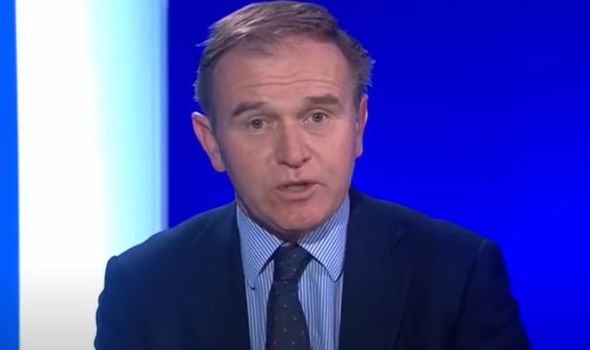 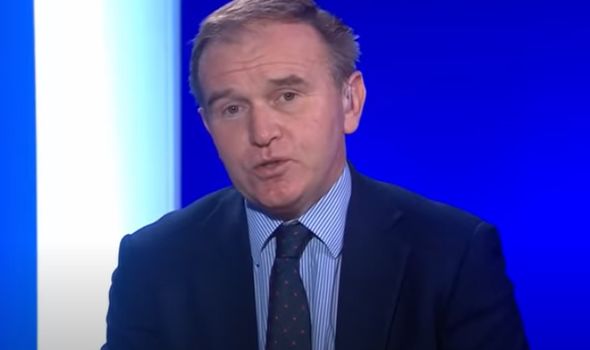 He continued: “Obviously Biden’s position is one you would expect a US politician to take.

“But the UK Government’s not going to sign anything that’s against our interests as well.

“We’ve got sensitive sectors – we have a tradition in this country where we have high animal welfare standards.

“We have a culture around food safety that is very much anchored in the husbandry that takes place on a farm. We’re not going to be changing that.” 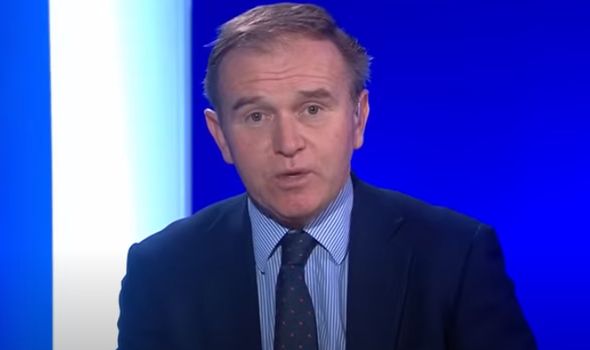