Kwasi Kwarteng grilled by Kay on his 'credibility'

Prime Minister Liz Truss and Chancellor Kwasi Kwarteng are set to reverse plans to abolish the 45 percent income tax rate for top earners. Mr Kwarteng set out his plans to change income tax in the Government’s mini-budget on September 23 but said that since the plans have “become a distraction”. But do you agree with plans to backtrack? Vote in our poll.

He said in a statement on Twitter that “it is clear that the abolition of the 45p tax rate has become a distraction from our overriding mission to tackle the challenges facing our country”.

He said: “As a result, I am announcing we are not proceeding with the abolition of the 45p tax rate. We get it, and we have listened.”

Mr Kwarteng is due to speak at the Conservative Party Conference in Birmingham on Monday.

He is expected to confirm plans to reinstate the higher tax rate which applies to people earning more than £150,000. 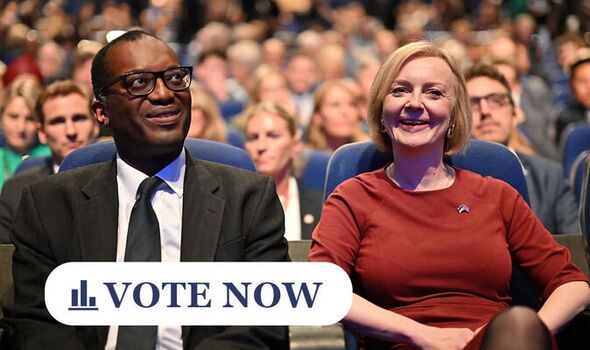 In an interview with BBC Breakfast on Monday denied to say if the decision to scrap the 45 percent tax rate was a “mistake”.

He emphasised that the policy was a “huge distraction” from the rest of the package announced.

The u-turn comes after senior Conservatives shared their concerns about the policy.

On Sunday, senior Tory Michael Gove indicated that he would not vote for the plan when it came to Parliament: “I don’t believe it’s right.”

He added that the decision was “a display of the wrong values” by the Prime Minister.

He wrote in a column for The Times on Sunday night that he believed getting rid of the top rate of income tax at this time was the “wrong priority”.

He said: “This humiliating U-turn comes too late for the millions seeing their mortgage rates soar because of this botched budget. 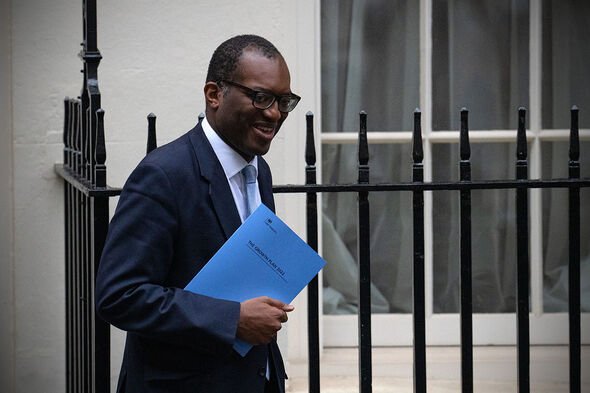 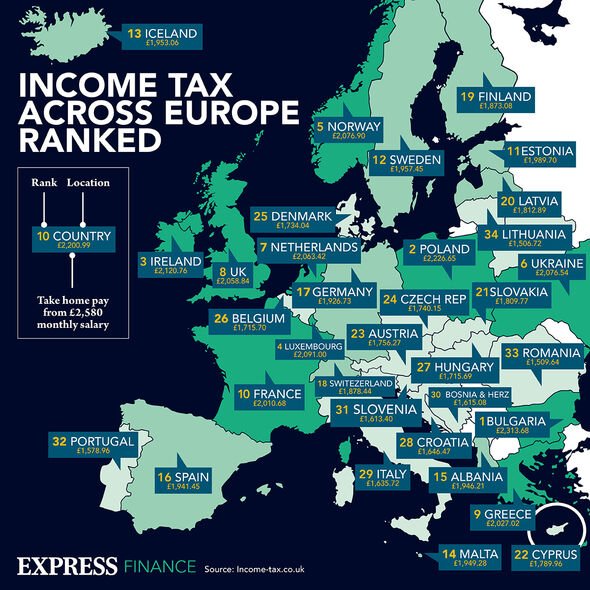 “The Conservatives must now cancel their conference and recall Parliament, to sort out this mess for the sake of the country.”

Shadow Chancellor Rachel Reeves said the move has come in “too late” for many families.

She said: “The Prime Minister has been forced to abandon her unfunded tax cut for the richest one per cent – but it comes too late for the families who will pay higher mortgages and higher prices for years to come.

She continued: “The Tories have destroyed their economic credibility and damaged trust in the British economy.”

So what do YOU think? Are Truss and Kwarteng right to U-turn on mini-budget policy? Vote in our poll and join the debate in the comment section below.