Angela Rayner shut down on calls to investigate 'private emails'

Last night, The Times reported some MPs have been “canvassing support” for the Deputy Labour leader in a bid to overthrow Sir Keir’s leadership of the party. Ms Rayner would need the backing of 40 MPs or around 20 percent of the party to generate a challenge.

The Times story is set to appear on the front page of today’s paper.

Last night, Ms Rayner tweeted: “The ‘story’ on the front page of @thetimes tomorrow is news to me.”

A spokesman for the deputy Labour Leader told The Times: “Anybody doing that [canvassing for support] is not doing it under instructions from Angela or with Angela’s backing.

“Angela is focused entirely on her jobs.” 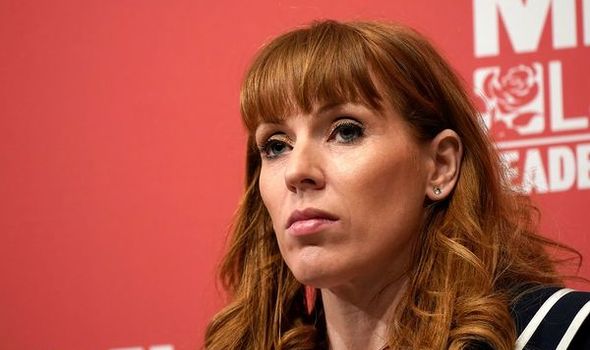 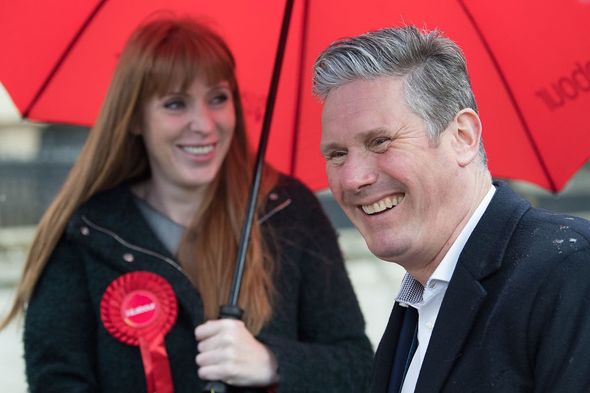 The Labour party have held the Batley and Spen seat since 1997 but, according to some polls, today’s by-election is not expected to be in Labour’s favour.

The West Yorkshire constituency previously belonged to Jo Cox, who was assassinated in 2016.

The Labour candidate in the election is Kim Leadbeater, the sister of Jo Cox.

A Survation poll of 510 voters, undertaken by the Daily Mail, found the Conservatives were the favourites to win – with 47 percent of the vote. 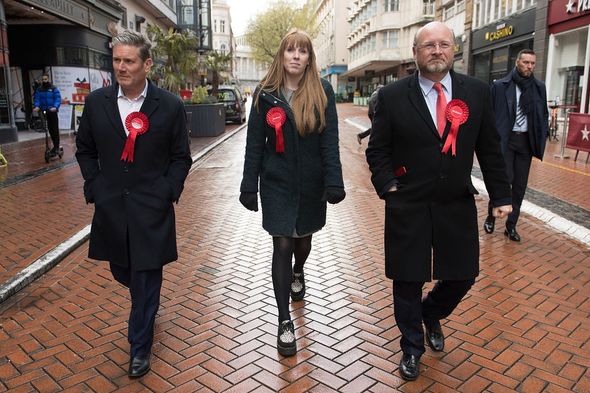 Labour were a close second with 41 percent of the vote.

Other than Ms Rayner, research suggests Andy Burnham, the Greater Manchester Mayor, and Yvette Cooper, the Home Affairs Committee chairwoman, are public favourites to take the control of the party in the event of a leadership contest.

However, the Greater Manchester Mayor would not be immediately able to challenge Sir Keir because he is no longer an MP. 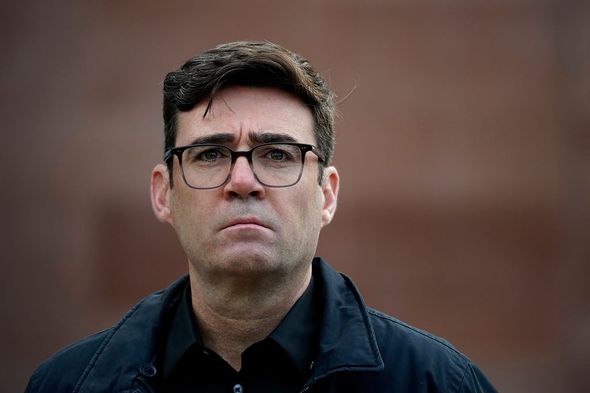 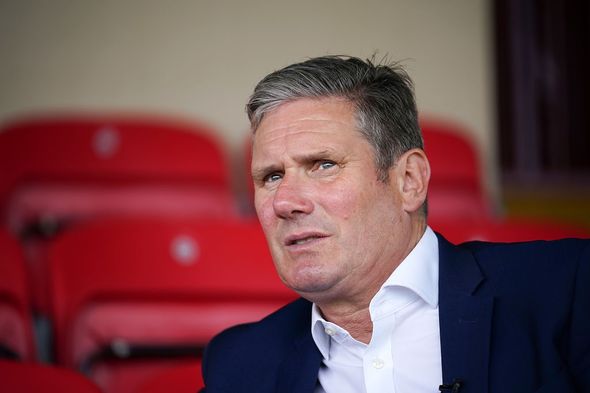 Sir Keir has said even if he loses the by-election, he has no intention of resigning.

A spokesman for the Labour leader told The Times: “Keir has been absolutely clear that this is a four-year path to get back into power and he is determined to lead the party into the next general election.”

Republican ex-lawmakers back Biden on first day of Trump convention