Brussels has faced intense criticism over its slow and chaotic jab rollout. And in the latest twist, a number of EU countries have paused the use of the AstraZeneca vaccine amid fears over blood clots.

In response to Spain joining the list of countries suspending use of the jab, Mr Neil tweeted: “When madness strikes.”

The former BBC journalist’s tweet comes as Germany, France and Italy are among EU countries to put injections of the vaccine on hold.

They join the Netherlands, the Republic of Ireland, Denmark, Norway, Bulgaria, Iceland and Thailand in temporarily suspending use of the jab.

However the EU’s medical regulator insisted the vaccine’s benefits outweigh the risk of side effects. 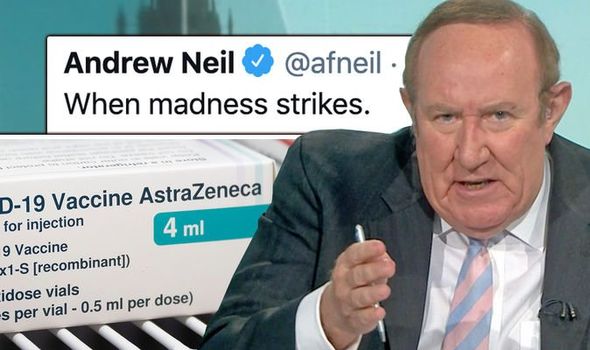 The European Medicines Agency (EMA) said “many thousands of people” develop blood clots every year in the EU and “the number of thromboembolic events overall in vaccinated people seems not to be higher than that seen in the general population”.

The EMA’s safety committee is reviewing the information ahead of a crunch meeting on Thursday to discuss whether further action needs to be taken.

The regulator said: “While its investigation is ongoing, EMA currently remains of the view that the benefits of the AstraZeneca vaccine in preventing COVID-19, with its associated risk of hospitalisation and death, outweigh the risks of side effects.”

Boris Johnson today insisted the Oxford/AstraZeneca vaccine is safe to use.

Asked directly if he could tell the public that the jab was safe, the Prime Minister said: “Yes, I can.

“In the Medicines and Healthcare products Regulatory Agency (MHRA) we have one of the toughest and most experienced regulators in the world.

“They see no reason at all to discontinue the vaccination programme… for either of the vaccines that we’re currently using.”

Last week, the World Health Organisation (WHO), the EMA and the MHRA said there was no evidence of a link between the jab and an increased risk of blood clots. 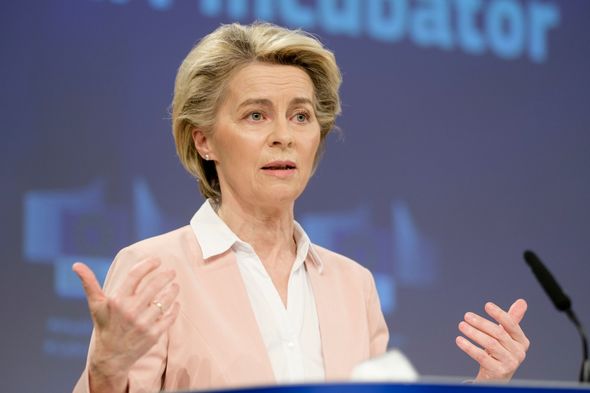 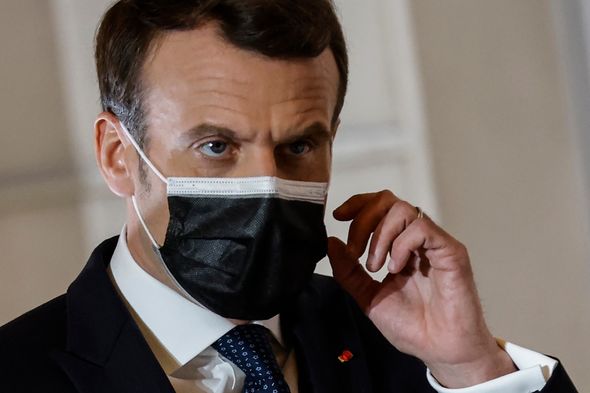 Professor Andrew Pollard, head of the Oxford University vaccine group, said while it was right that regulators investigate reports of side effects, data from millions of people was “very reassuring” that there was no link.

He said “safety is clearly absolutely paramount” but that about 3,000 cases of blood clots occur every month in the UK from other causes.

He told BBC Radio 4’s Today programme: “So, when you then put a vaccination campaign on top of that, clearly those blood clots still happen and you’ve got to then try and separate out whether, when they occur, they are at all related to the vaccine or not.”

Prof Pollard said that more than 11 million doses have now been given in the UK, and the MHRA has said “very clearly that they’re not seeing any increase in the number of cases of blood clots” over what they would see normally.

AstraZeneca said its own review had found no evidence of an increased risk of pulmonary embolism, deep vein thrombosis (DVT) or thrombocytopenia, in any defined age group, gender, batch or in any particular country.

In clinical trials for the jab, the number of clotting incidents was small and “lower in the vaccinated group” than in those who were unvaccinated, it added.

The pharmaceutical giant said in a statement: “To overcome the pandemic, it is important that people get vaccinated when invited to do so.”