Universities could have their funding cut if they refuse to adopt an internationally recognised definition of antisemitism, the education secretary has warned.

Gavin Williamson has said he will take action against higher education institutions if they do not adopt the International Holocaust Remembrance Alliance (IHRA) definition of antisemitism before Christmas.

In a letter to vice-chancellors on Friday, the minister said there were still “too many disturbing incidents of antisemitism on campus and a lack of willingness by too many universities to confront this”.

He said the number of universities which have adopted the definition “remains shamefully low”, adding he was surprised that institutions have chosen not to demonstrate that they “do not tolerate antisemitism”.

“These providers are letting down all their staff and students, and, shamefully, their Jewish students in particular,” Mr Williamson said. 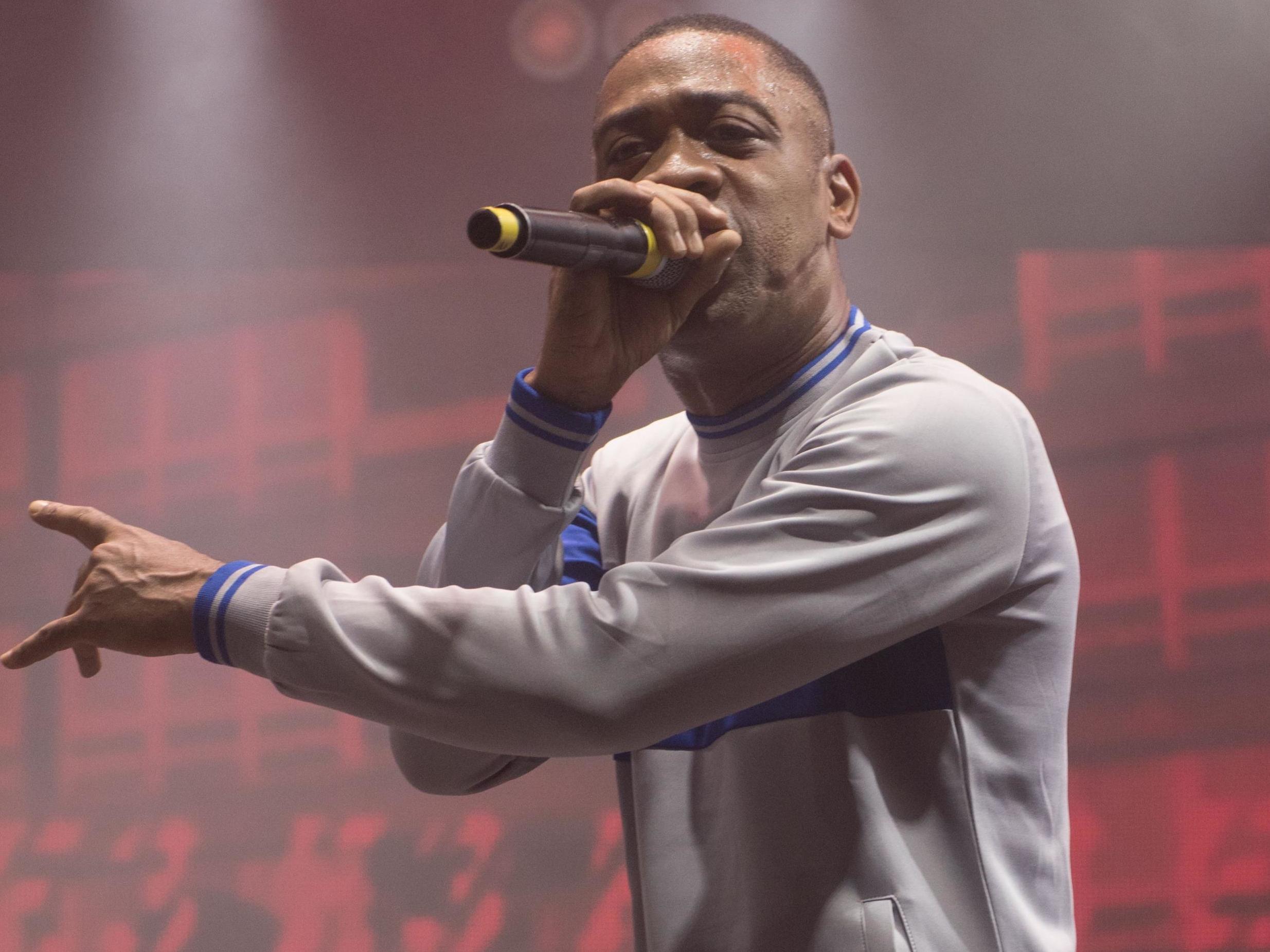 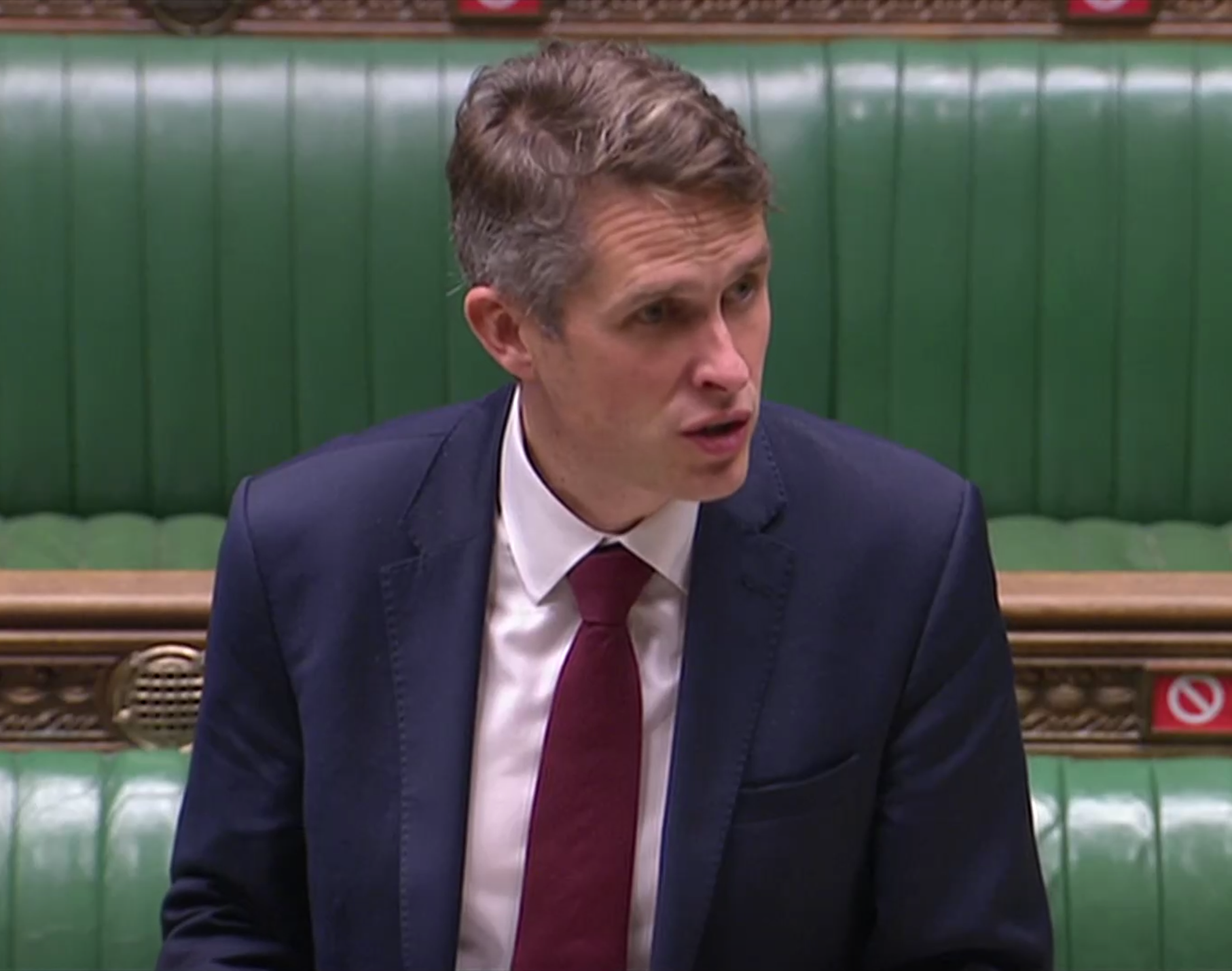 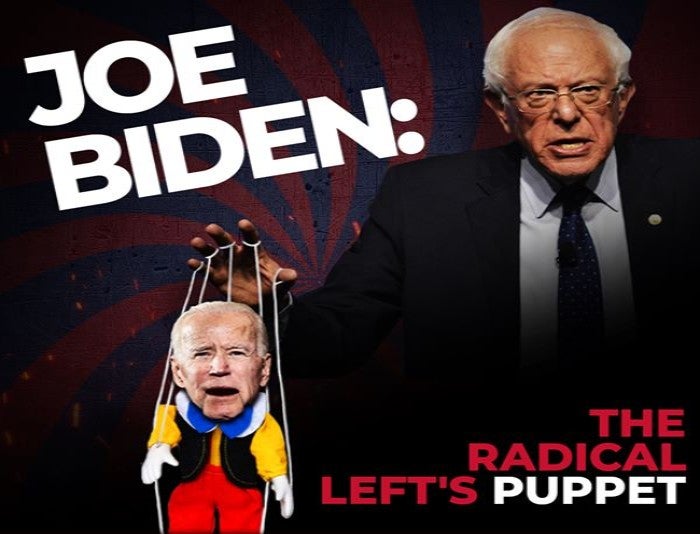 The education secretary is asking officials to consider directing the Office for Students (OfS) to impose a new regulatory condition of registration or suspend funding streams for universities at which antisemitic incidents occur and which have not signed up to the definition.

He added: “While many universities have rightly been quick over the summer to demonstrate their readiness to take action against other forms of racism, it is frankly disturbing that so many are dragging their feet on the matter of antisemitism.

“The repugnant belief that antisemitism is somehow a less serious, or more acceptable, form of racism has taken insidious hold in some parts of British society, and I am quite clear that universities must play their part in rooting out this attitude and demonstrating that antisemitism is abhorrent.”

A spokesman for the OfS said: “The IHRA definition of antisemitism is an important guide to interpreting antisemitism and a useful tool for understanding how antisemitism manifests itself in the 21st century. 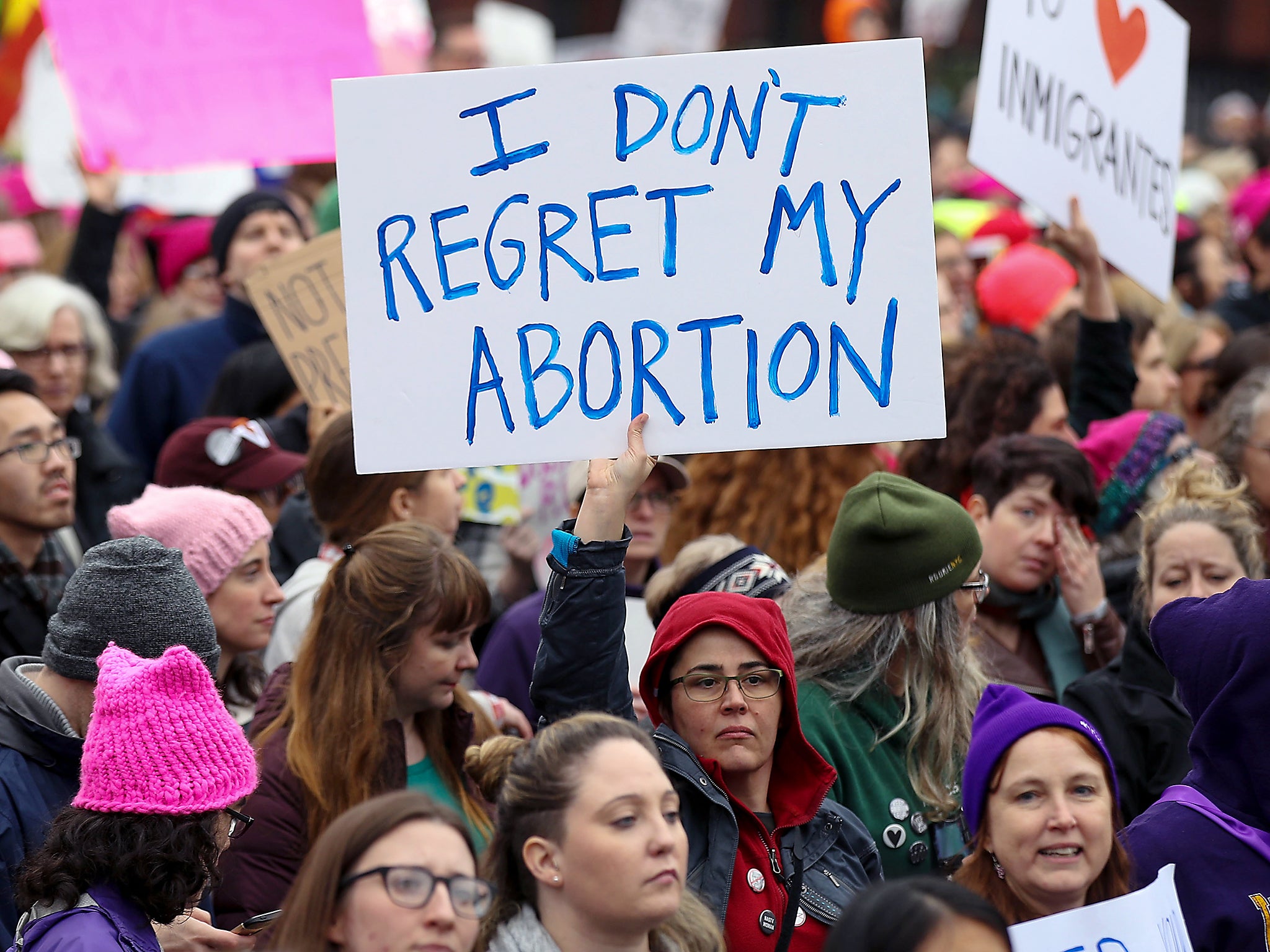 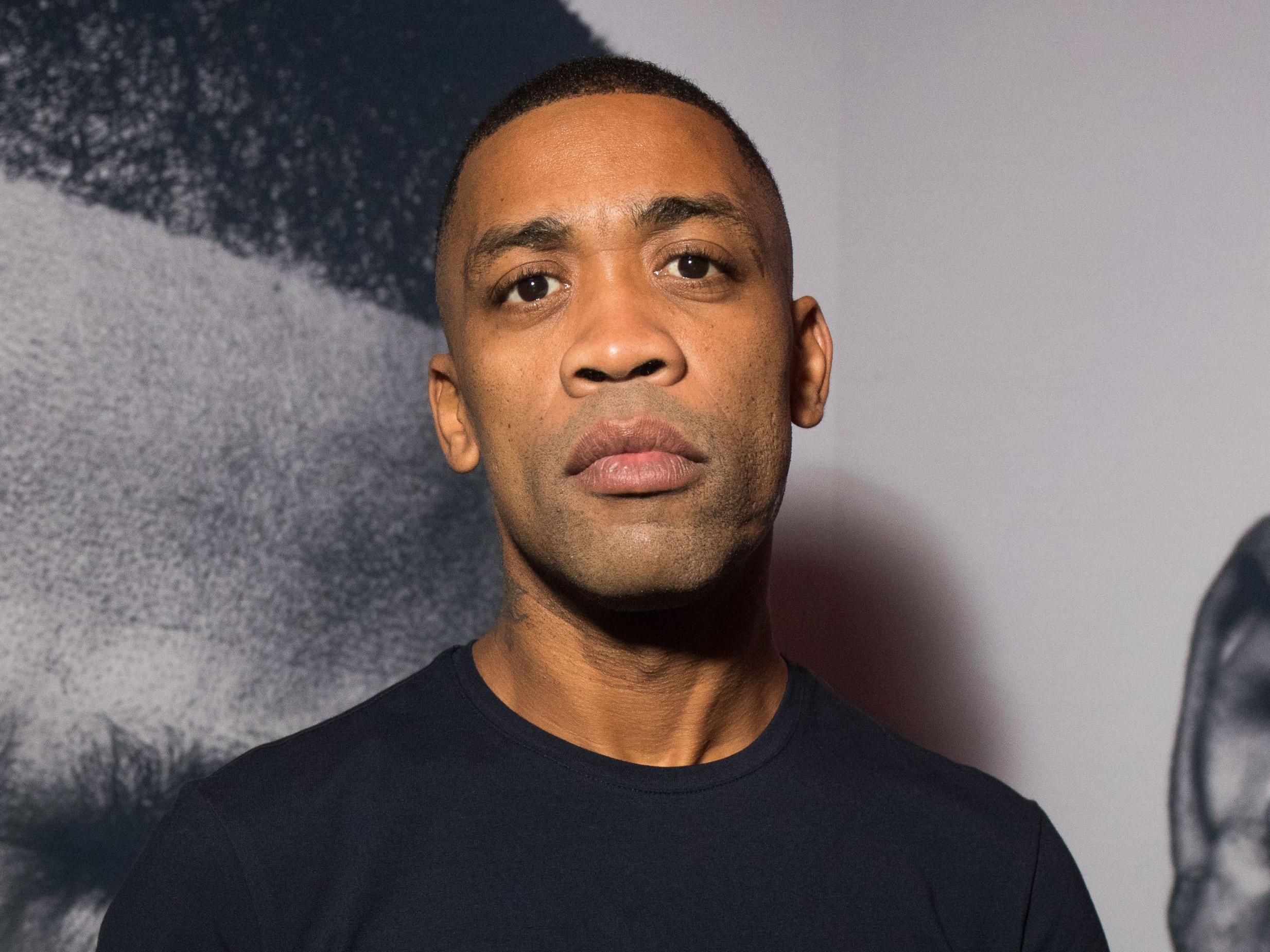 “We will explore with the Department for Education what practical steps should be taken to ensure its wider adoption, and how to make sure that antisemitism has no place on campuses in England.”

A Universities UK (UUK) spokeswoman said: “We recommend universities do all they can to tackle antisemitism, including considering the IHRA definition, whilst also recognising their duty to promote freedom of speech within the law.

“UUK has set up a taskforce to consider what can be done to address all forms of harassment, violence and hate crime on campus, including on the basis of religion.”

She added: “We are in regular contact with Jewish community leaders and student groups to ensure that universities are supported to do all they can to tackle antisemitism.”

BTec results: how have you been affected by delays and downgrading?