A school in East Sussex is renaming two of its houses called after Winston Churchill and JK Rowling, following questions over whether these two figures “represent the school’s core values.”

Seaford Head School in Seaford, East Sussex, has decided to rename the two houses after several students began to question if Mr Churchill and Ms Rowling’s values aligned with those of the school.

Students at the school wrote a letter of complaint, which they sent to parents, students and guardians, explaining how they felt about the names. The letter denounced the British wartime prime minister as “a figure who promoted racism and inequality, unfairly imprisoning and torturing many.” 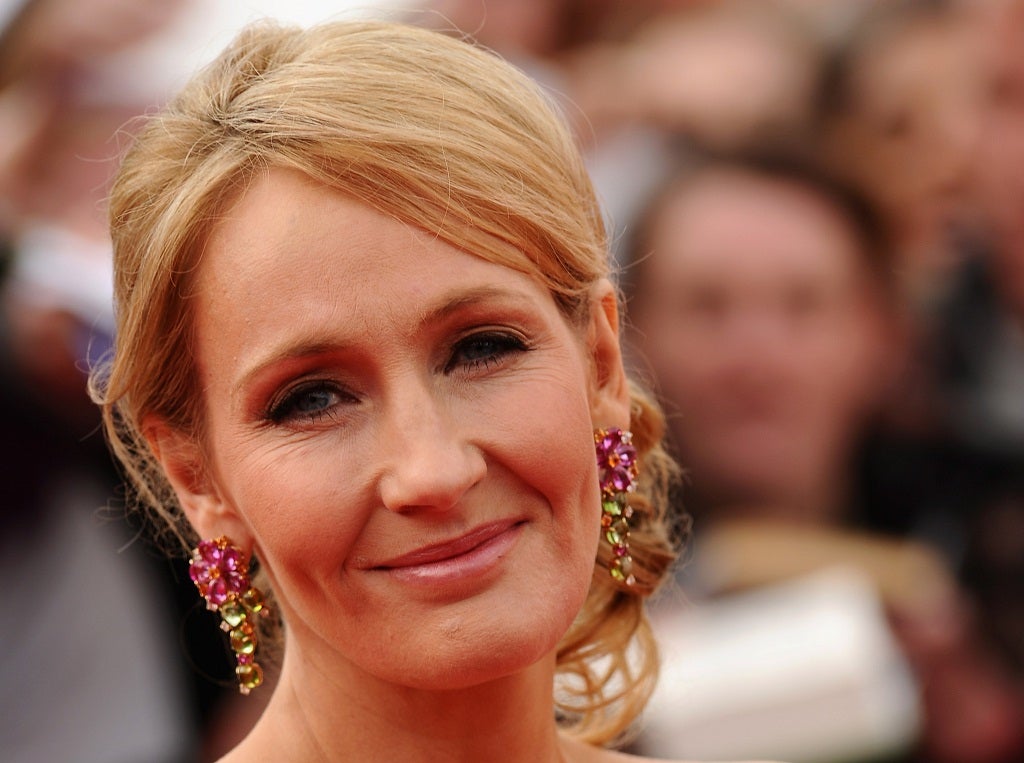 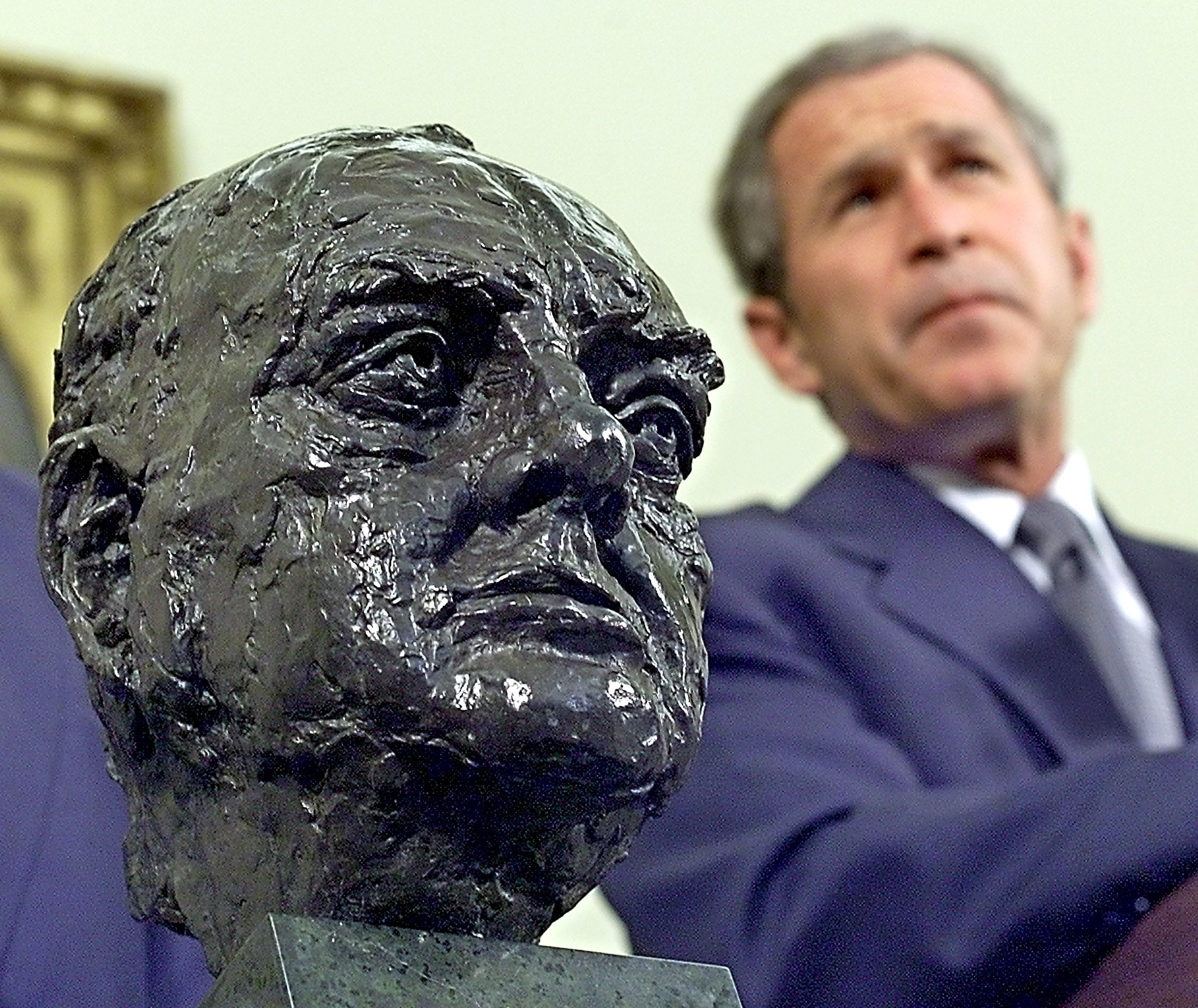 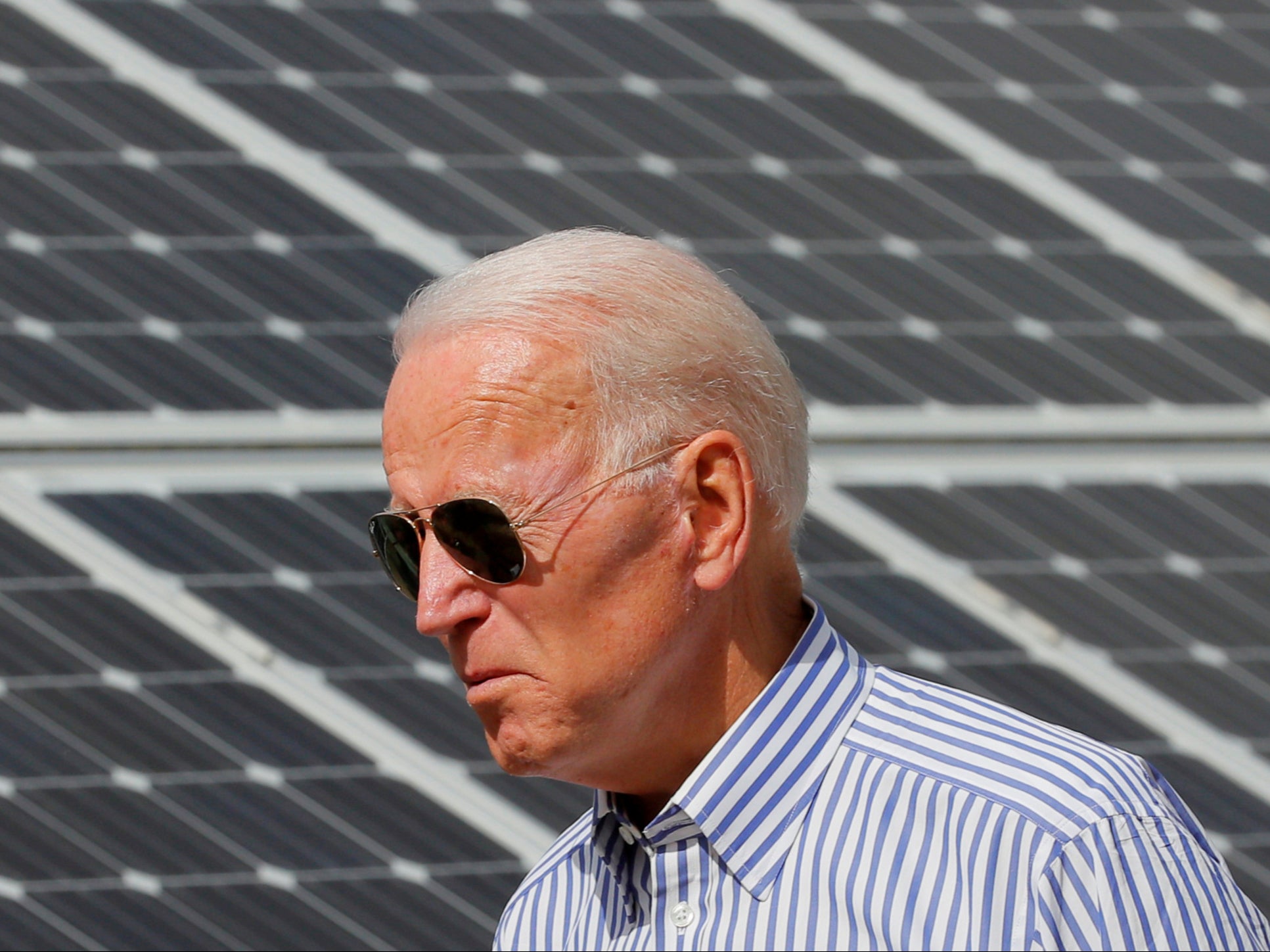 The letter went on to say that students did not feel that the bestselling Harry Potter author was a suitable representative either. This is due to her words about the trans community, which have been widely condemned.

The students added: “Intolerance and discrimination are treated very severely by our school and we do not want to promote anyone or anything that encourages such prejudice”

As a result, the student body has decided to instead rename the houses after local landmarks to “instill more positive values, and to bring the community together.” Any decisions on new names will be decided by student voting.

Meanwhile, the news caused a stir among parents, one of whom said: “I am surprised about Winston Churchill, I think we do need to honour his achievements in history” reported local paperThe Argus.

Coronavirus: Universities to be asked to abandon face to face teaching ahead of Christmas break