The owner of the Williams Formula One team is considering a sale of the company that could lead to its eponymous founder, Sir Frank Williams, relinquishing majority ownership after more than four decades.

Confirming a plan to sell the business – revealed by Sky News on Thursday night – Williams Grand Prix Holdings (WGPH) said it was the “right and prudent thing to do in order to take time to consider a full range of options and put the Formula 1 team in the best possible position for the future”. 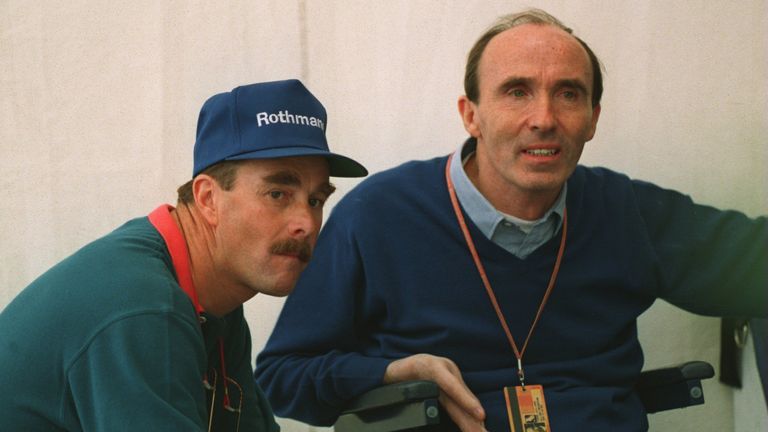 The move comes just days after F1’s owner, Liberty Media, agreed the introduction of a budget cap from next year to ease the strain on teams which have seen revenues slump since the coronavirus outbreak.

Williams said it had a made a full-year loss last year – before the COVID-19 pandemic struck – of £13m, driven by the poor on-track performance of its once-dominant F1 team.

Late last year, it sold a big stake in its Advanced Engineering arm to a private equity firm in an effort to bolster its balance sheet.

Renault could disappear and needs to be able to adapt: Le Maire