The reason has little to do with money. Family and community ties keep them from leaving their state. 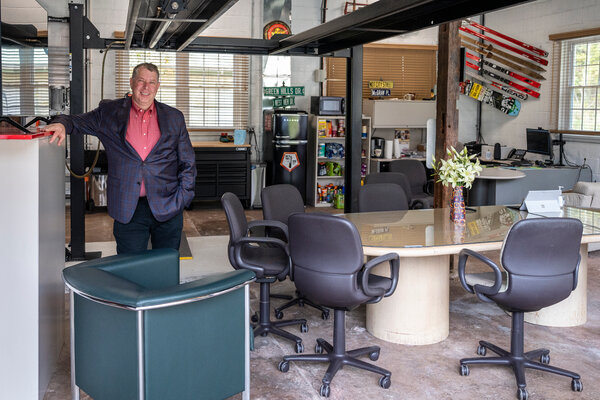 Critics had an immediate, and unsurprising, reaction, arguing that such taxes will push the wealthy to move to lower- or no-tax states. But is that true?

While some wealthy people will move, proponents of these taxes argue, few will make good on the threat to move to Florida (with no state income tax) or, in New Jersey’s case, to Pennsylvania (where the state tax rate is one-third its neighbor’s rate). They argue that high earners and entrepreneurs have family and community ties that keep them from moving away.

“For a small-business owner or an employee earning $1 million or above, that person is probably pretty well entrenched in New Jersey,” said David B. Root, Jr., founder and chief executive of DBR & Company, a wealth management firm in Pittsburgh. “States like Florida, Texas and Tennessee have no state taxes, but they have higher taxes elsewhere — in consumption taxes.”

Those who do leave generally work in financial services. One often-noted example is David Tepper, the billionaire founder of the hedge fund Appaloosa Management, who moved to Florida from New Jersey in 2016, when New Jersey was last debating an increase in taxes on earnings over $1 million. The state lost millions in tax revenue after Mr. Tepper’s move. But a postscript came out in the debate over the millionaires tax this year: Mr. Tepper has moved back to New Jersey.

Given the financial impact of the pandemic on state revenues and little or no prospect of increased federal aid, higher state taxes could be on the horizon beyond New Jersey. Massachusetts has floated the idea of a millionaires tax in the past. Gov Andrew M. Cuomo shot it down for New York State, but the combined state and city tax for residents of New York City, where most of the state’s millionaires and billionaires live, is already higher — at 12.6 percent — than the 10.75 percent on high earners in New Jersey.

If nothing else, rising inequality, along with government budget shortfalls, has put the issue on the table this year.

Landlords in $180b sector worry: Can tenants paint after next month’s law change?