(Reuters) – The S&P 500 and the Dow Jones indexes were set to rise on Monday, building on last week’s sharp gains after a surprise rebound in jobs strengthened views that the U.S. economy has weathered the worst of the economic fallout from the COVID-19 pandemic. 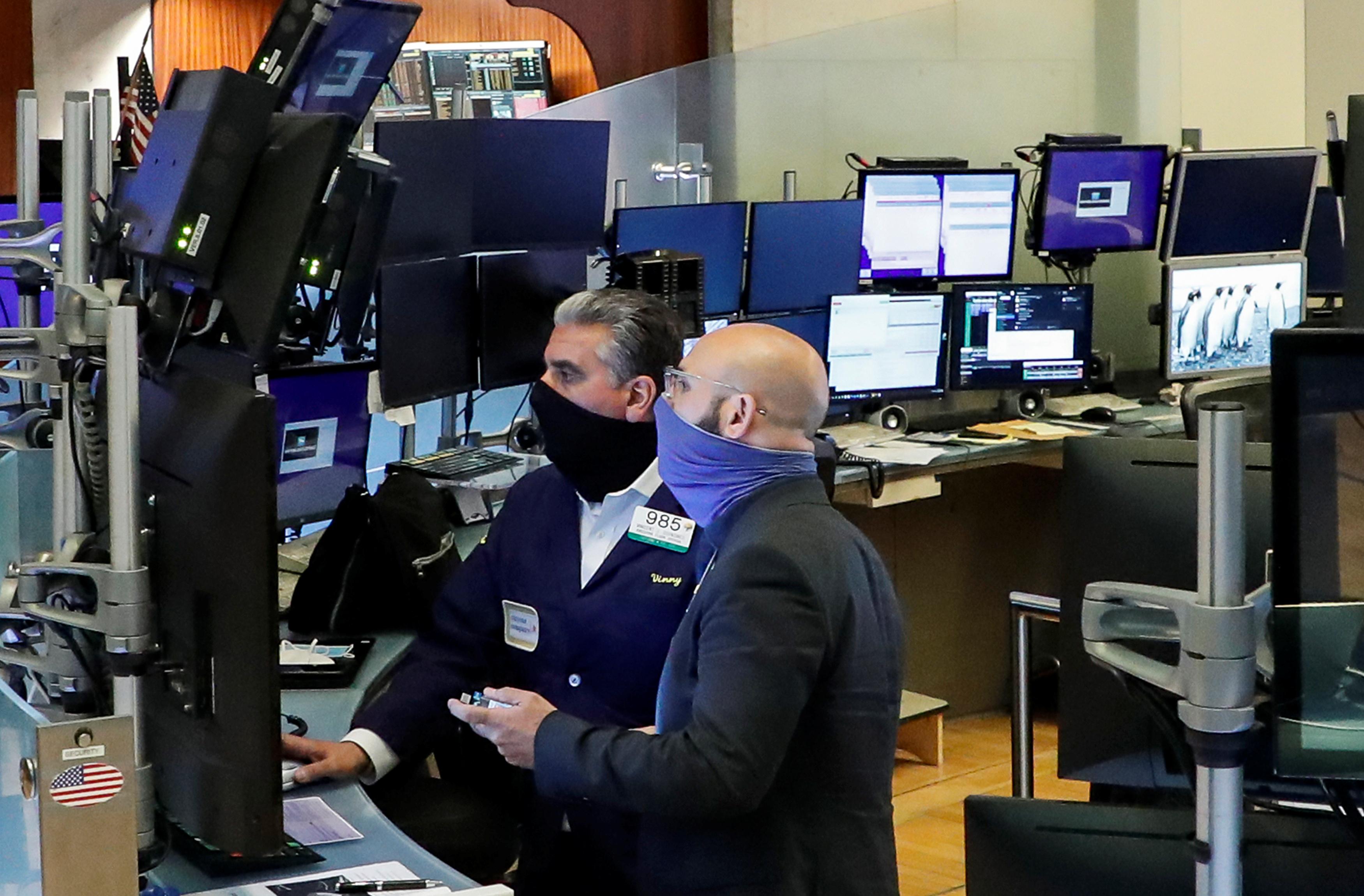 U.S. stocks surged on Friday, with the tech-heavy Nasdaq .IXIC closing within a striking distance of its Feb. 19 all-time peak, after the unemployment rate in May unexpectedly fell. The S&P 500 had closed the week with a near 5% jump.

The benchmark S&P 500 .SPX and the Dow .DJI are now 5.7% and 8.3% away from their respective closing highs, after surging more than 45% from their pandemic lows hit on March 23, as most businesses reopened following weeks of virus-led shutdowns.

The focus this week will be the Federal Reserve’s two-day policy meeting, ending on Wednesday, where the jobs report is expected to be discussed.

It would be the first meeting since April when Fed Chair Jerome Powell said the U.S. economy could feel the weight of the economic shutdown for more than a year.

Gilead Sciences (GILD.O) gained 4.2% after a report said Britain’s AstraZeneca (AZN.L) had approached the U.S. rival about a possible merger to form one of the world’s largest drug companies.

Electric carmaker Tesla (TSLA.O) rose 1.4% after China sales of Shanghai-made Model 3 vehicles more than tripled in May, compared with the previous month.

JPMorgan profits on capital markets in a cash-flush economy