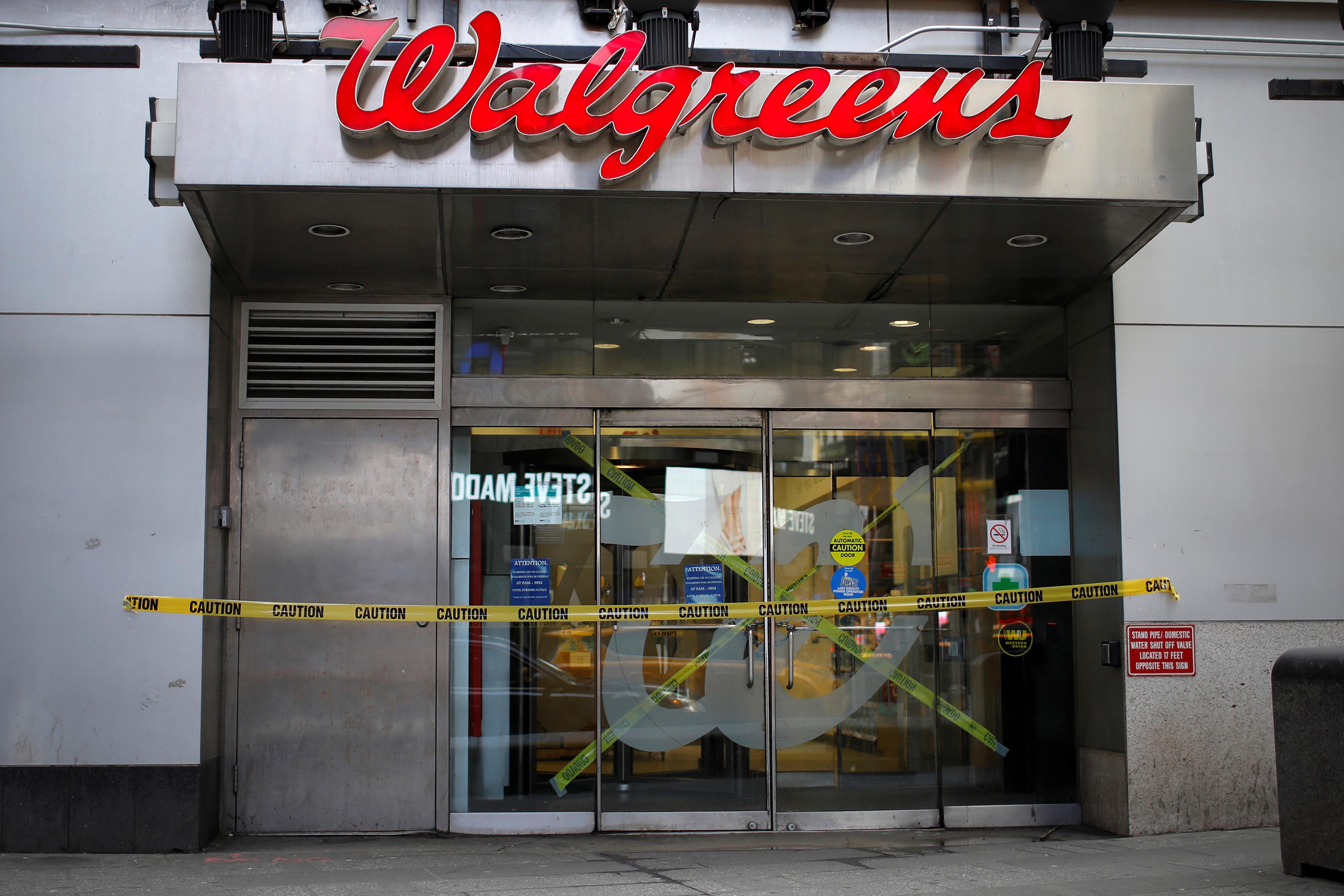 (Reuters) – Drugstore chain Walgreens Boots Alliance Inc (WBA.O) said it would resume standard operating hours at most of its stores across the United States, beginning Tuesday.

The company, which operates over 9,000 drugstores across the country, in March announced reduced operating hours at most of the stores following the COVID-19 pandemic. (bit.ly/2Wp54RO)

Certain stores, specifically those in tourist regions, downtown city centers, or markets with government-mandated curfews, will continue to operate under the adjusted timings, the company said.

Walgreens’ stores in California will resume standard operating hours beginning May 18 due to local regulations.

The Deerfield, Illinois-based company reported a steep fall in U.S. same-store sales in the last week of March, due to the nation-wide lockdowns amid the virus outbreak.