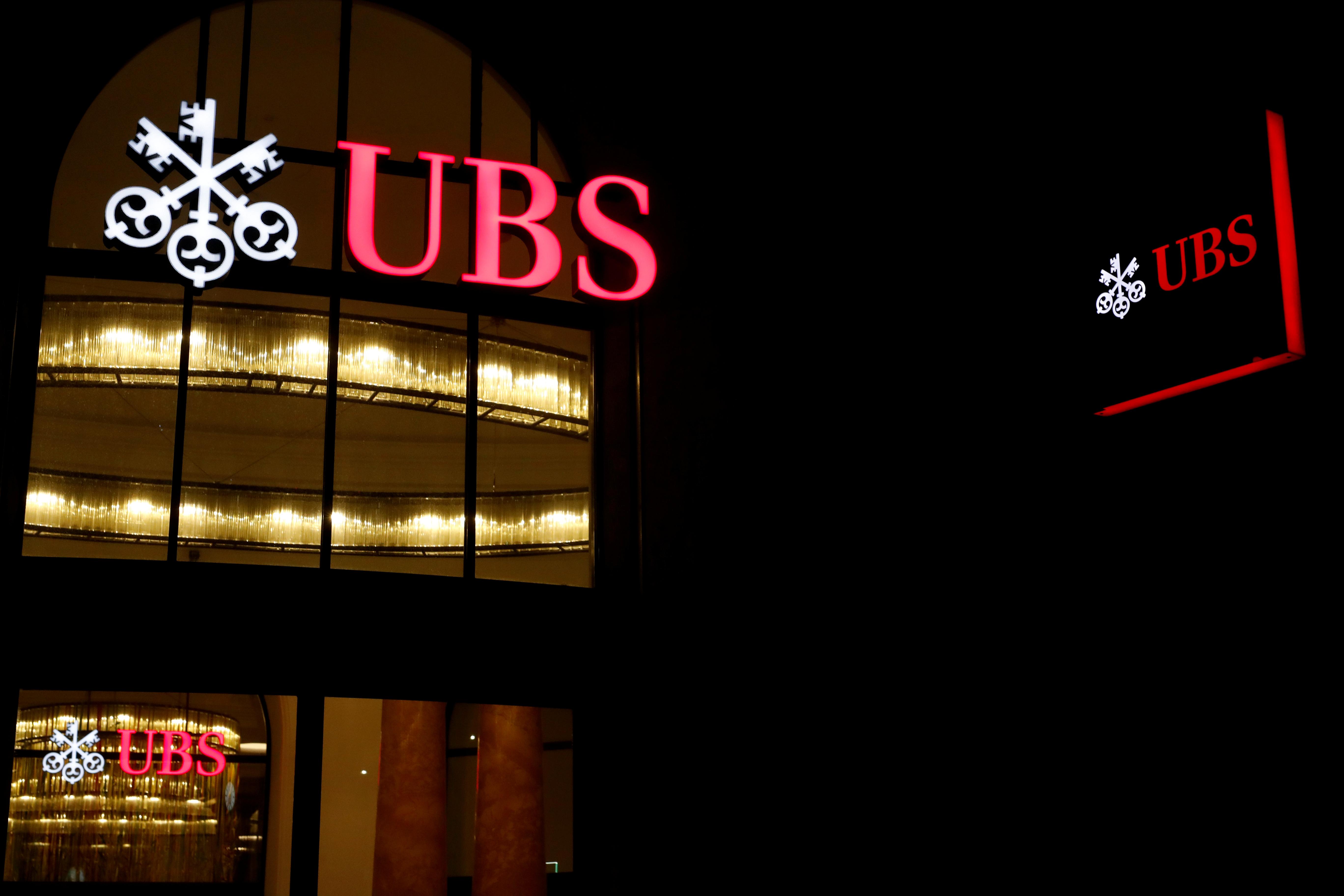 WASHINGTON (Reuters) – A unit of UBS (UBSG.S) has agreed to pay more than $10 million to resolve charges it circumvented the priority given to retail investors in certain municipal bond offerings, the U.S. Securities and Exchange Commission said on Monday.

Over a four-year period, UBS Financial Services Inc improperly allocated bonds intended for retail customers to parties known in the industry as “flippers,” who immediately resold the bonds to other broker-dealers at a profit, the agency said in a statement.

UBS registered representatives facilitated more than 2,000 trades with such flippers, allowing the firm to obtain bonds for its own inventory and improperly obtain a higher priority in the bond allocation process, according to the SEC.

The regulator also settled proceedings with UBS registered representatives William S. Costas and John J. Marvin, finding that they had “negligently” submitted retail orders for bonds on behalf of flipper customers. Costas also helped UBS traders improperly obtain bonds for the firm’s own inventory through the flippers, the SEC said.

“Retail order periods are intended to prioritize retail investors’ access to municipal bonds and we will continue to pursue violations that undermine this priority,” said LeeAnn G. Gaunt, chief of the SEC Division of Enforcement’s Public Finance Abuse Unit.

UBS and the two representatives did not admit or deny the agency’s findings, the SEC said. A spokeswoman for the firm said UBS had fully cooperated with the agency and was pleased to resolve the matter.