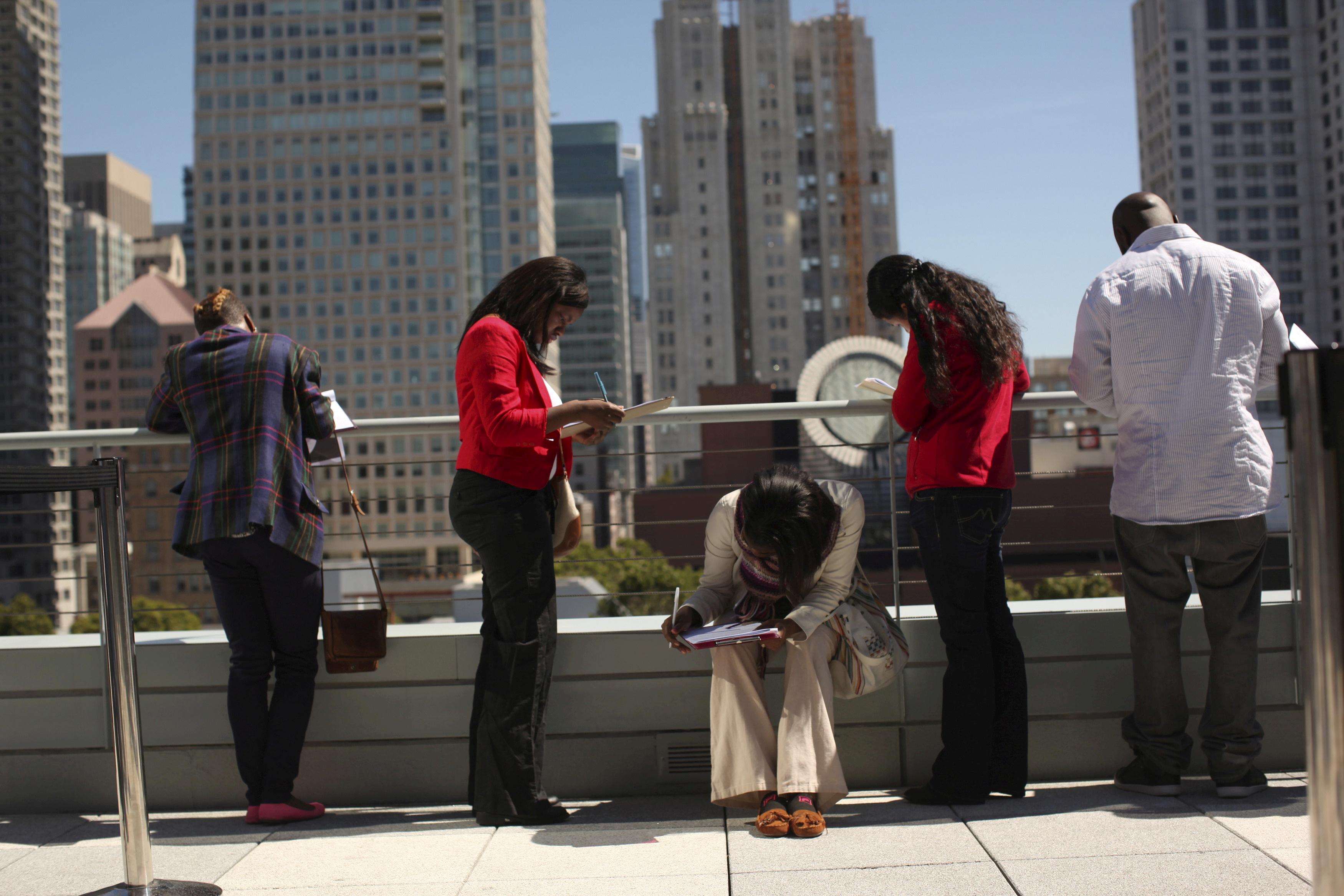 WASHINGTON (Reuters) – U.S. job openings increased further in July and more workers quit their jobs in the retail as well as professional and business services industries likely because of fears of exposure to COVID-19 and problems with child care.

Job openings, a measure of labor demand, jumped 617,000 to 6.6 million on the last day of July, the Labor Department said on Wednesday in its monthly Job Openings and Labor Turnover Survey, or JOLTS. Still, vacancies remain below their level of 7 million in February. The job openings rate shot up to 4.5% from 4.2% in June.

The number of people voluntarily quitting their jobs increased 344,000 to 2.9 million. There were 152,000 workers who quit their jobs in the retail sector. In the professional and business services sector, 98,000 workers left. State and local government education reported 35,000 workers quit in July.

The JOLTS report followed on the heels of news last Friday that the economy created 1.371 million jobs in August after adding 1.734 million in July. About 10.6 million of the 22.2 million jobs lost at the depth of the coronavirus pandemic have been recovered.