WASHINGTON (Reuters) – The U.S. Commerce Department said on Friday it was adding 33 Chinese companies and other institutions to an economic blacklist for human rights violations and to address U.S. national security concerns involving weapons of mass destruction and other military activities. 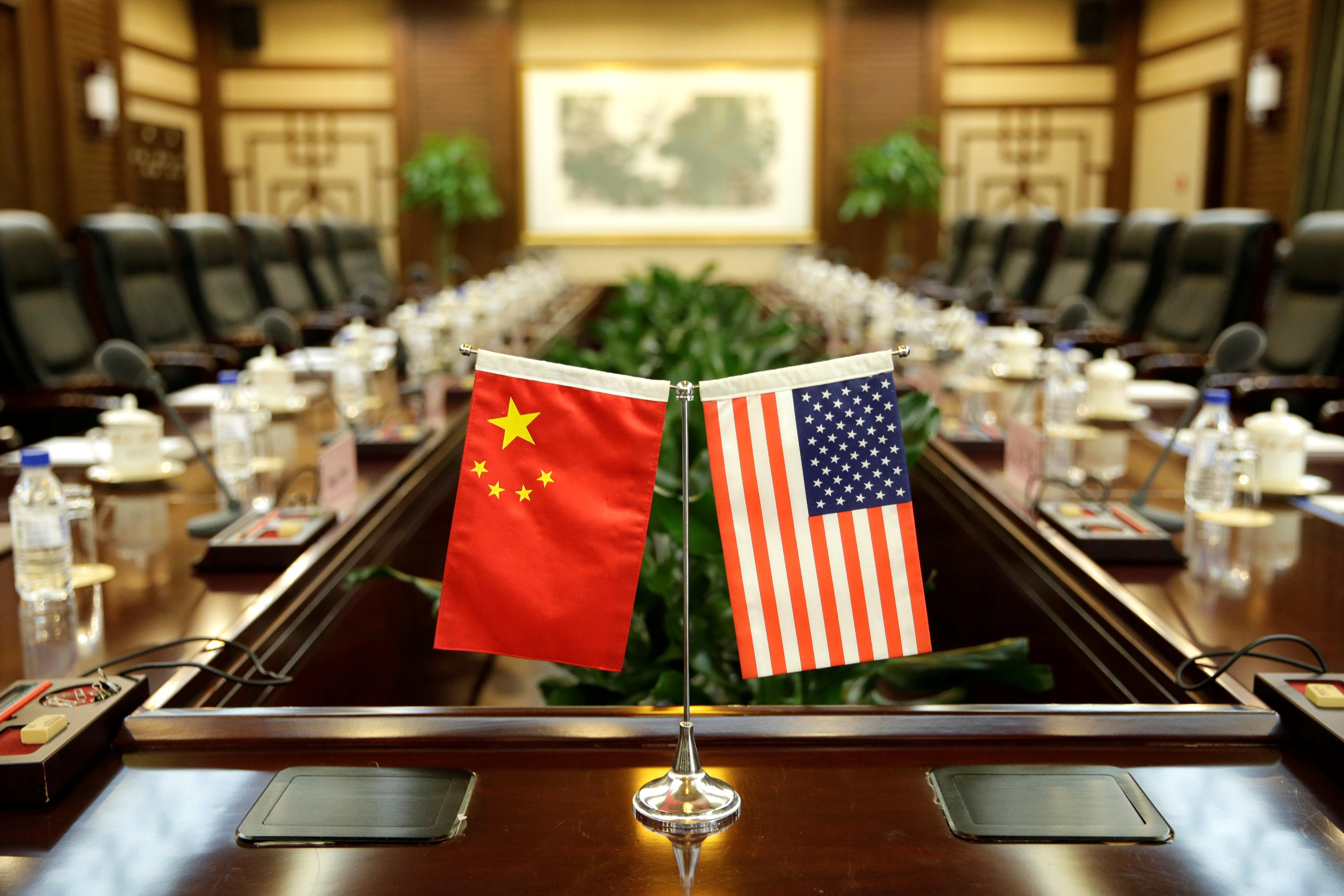 The blacklisting marked the latest effort by the Trump administration to crack down on companies with ties to military purchases and to punish Beijing for its treatment of Muslim minorities. It came as Communist Party rulers in Beijing on Friday unveiled details of a plan to impose national security laws on Hong Kong.

The Commerce Department said it was sanctioning nine companies and institutions on grounds they were “complicit in human rights violations and abuses committed in China’s campaign of repression, mass arbitrary detention, forced labor and high-technology surveillance against Uighurs” and others.

The government cited seven commercial entities for enabling China’s high-technology surveillance. The Commerce Department also added 24 governmental and commercial organizations to the economic list for supporting procurement of items for use by the Chinese military.

Among the companies named is NetPosa (300367.SZ), one of China’s most famous AI companies, whose facial recognition subsidiary is linked to the surveillance of Muslims in the country’s far west. It once harbored hopes of selling its technology in the United States.

Qihoo 360, a major cybersecurity firm in China whose research is widely followed by security professionals, was also added.

The Commerce Department said it was adding the firms to its “entity list” which bars the companies and organizations from access to U.S. technology without specific U.S. government approval.

Softbank-backed CloudMinds was also added. It operates a cloud-based service to run robots such as a version of Pepper, a humanoid robot capable of simple communication. The company was blocked last year from transferring technology or technical information from its U.S. unit to its offices in Beijing, Reuters reported in March.

A CloudMinds representative did not immediately respond to requests for comment.

The new listings follow a similar October 2019 action when Commerce added 28 Chinese public security bureaus and companies – including some of China’s top artificial intelligence startups and video surveillance company Hikvision (002415.SZ) – to a U.S. trade blacklist over the treatment of Uighur Muslims.

The actions follow the same blueprint used by Washington in its attempt to limit the influence of Huawei Technologies Co Ltd for what it says are national security reasons. Last week, Commerce took action to try to cut off Huawei’s access to chipmakers.