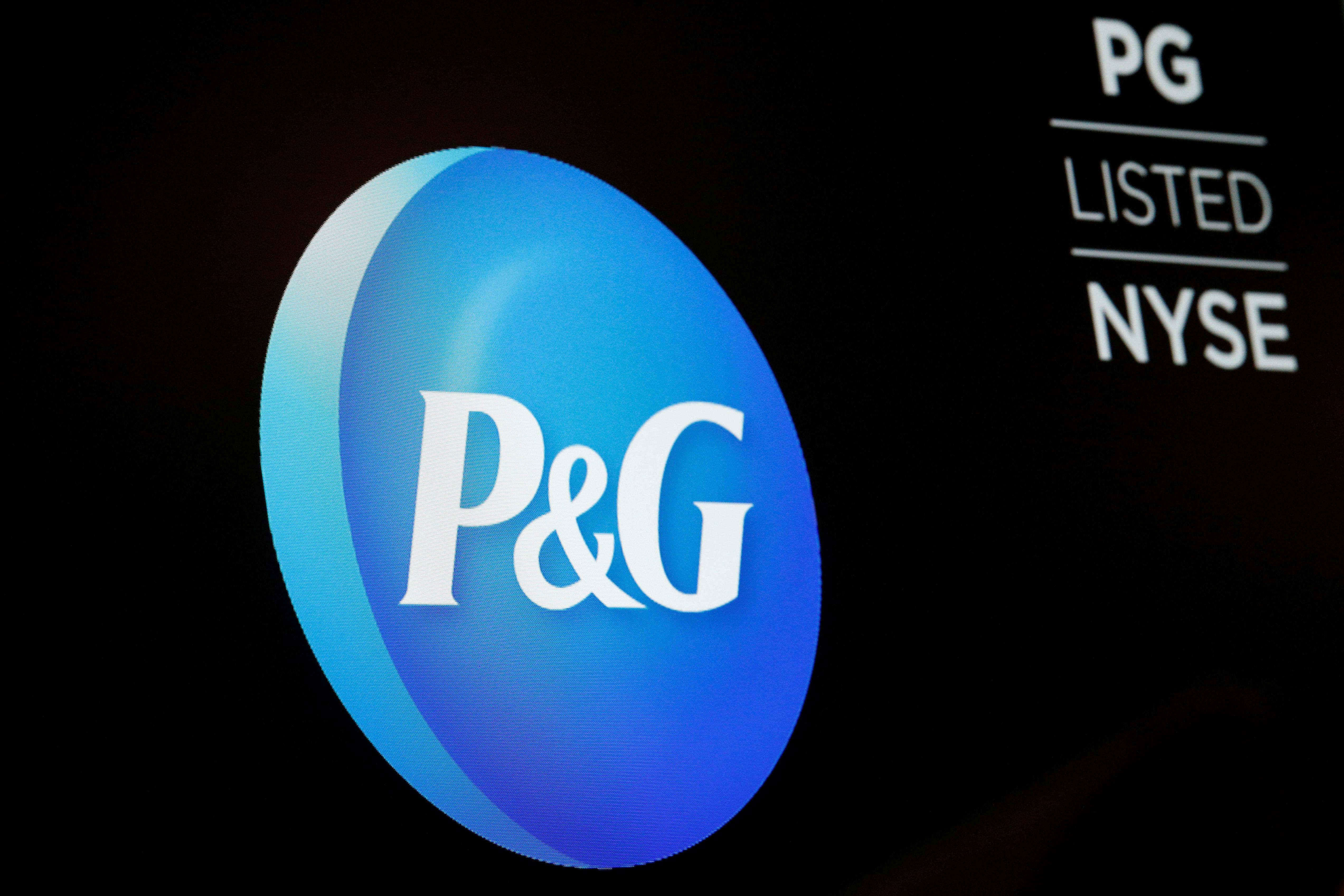 BOSTON (Reuters) – Trian Fund Management said on Friday that it sold stakes in three of its biggest holdings, including Procter & Gamble Company (PG.N) , in the second quarter for portfolio management reasons and to free up cash to make new investments.

Trian made the sales in April and May and made them public at the time, assuring investors that it still supports the company’s management and will continue to sit on its board.

“The reduction by Trian of its holdings in P&G was primarily the result of sales of shares held by a fund managed by Trian that has a multi-year lockup period that expires this year,” the firm said, adding that it “continues to be a large shareholder of P&G.”

Trian also cut its holdings in Bank of New York Mellon Corp (BK.N) , where it has owned shares for six years, by 54% to 4.4 million shares and reduced its investment in General Electric Co. (GE.N) by 7% to 59.3 million shares.

The filing did not show any new investments for the New York-based firm which is known for proposing operational fixes at its portfolio companies, often through white papers. The activist firm presents itself as a partner that can offer constructive advice rather than the corporate raider intent on breaking companies apart.