NEW YORK (Reuters) – Thomson Reuters (TRI.TO) cut its full-year sales outlook due to disruption to the global economy from the coronavirus crisis on Tuesday as it reported higher quarterly sales and earnings which fell slightly short of Wall Street estimates. 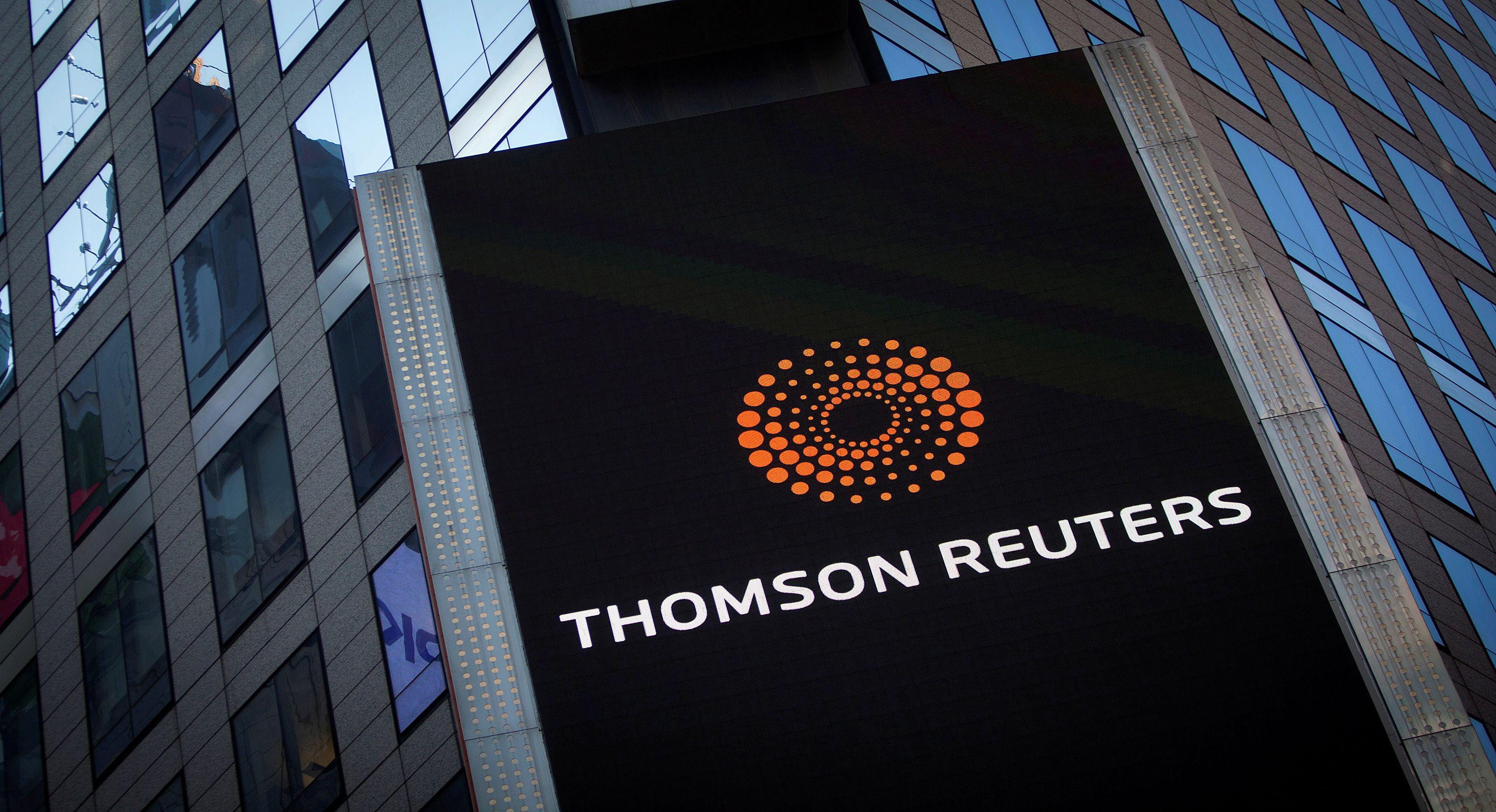 The company, controlled by Canada’s Thomson family, said it was targeting a $100 million cost reduction program to address the changed business environment and noted it has no debt due until 2023. It said it has enough liquidity for the next 12 months and does not expect to change its dividend payout.

The news and information provider, which owns Reuters News, reported a 2% rise in first quarter revenue to $1.52 billion, helped by gains in its legal and corporates businesses, and said operating profit rose 6% to $290 million.

Adjusted earnings of 48 cents a share were 1 cent below Wall Street expectations, according to Refinitiv.

Thomson Reuters (TRI.N) U.S.-listed shares were flat in early trading, while its Toronto-listed shares were down 0.9%. The stock had dropped by about a third between late February and late March, but has since recovered most of those losses.

Thomson Reuters forecast total revenue growth of 1%-2% this year, below its February estimate of 4.5%-5.5%, saying its business of selling information and software electronically and by subscription was not immune to the global economic downturn.

“These were impressively stable results,” said Matt Arnold, an analyst with Edward Jones, who cited Thomson Reuters’ recurring revenues as a source of strength.

“Its ability to weather the downturn is very high. Thomson provides mission critical information that businesses need. They’re still looking at growth for this year,” Arnold said, adding that it was “very hard to find” companies which were growing in the current tough business climate.

“We don’t plan any layoffs at this point in time,” Steve Hasker, who succeeded Jim Smith as chief executive of Thomson Reuters in February, said in an interview with Reuters. “We are focused on investing in our business.”

Chief Financial Officer Michael Eastwood, said Thomson Reuters would continue to seek opportunities as part of a $2 billion acquisitions budget. But the company does not expect to buy back shares in the near term, he told analysts on a conference call.

Executives said they would evaluate potential targets that may come up at the end of this year or early in 2021, adding that it was too early to predict when world markets may recover.

The company has spent $1.3 billion through the beginning of the year and Hasker, who was formerly president of Nielsen (NLSN.N), said any purchases would be considered “bolt-ons” to existing businesses and not in new sectors.

The coronavirus pandemic has brought major economies to a halt, pushed millions into unemployment as businesses shutter, and emptied trading floors around the world as companies scrambled to slow its spread among their workers.

Thomson Reuters executives said that they aimed to cut discretionary expenses, while nearly all the company’s own 24,000 employees have been working remotely during the outbreak.

Reuters News revenues were flat at $155 million, while organic revenues fell 4% due to COVID-19 related cancellations of events in the Reuters Events business, the company said.

Thomson Reuters also said it expects the sale of data company Refinitiv to close in the second half of 2020.

London Stock Exchange (LSE.L) said last month it was committed to completing its $27 billion takeover of Refinitiv, in which Thomson Reuters has a 45% stake, with no plans to revise savings targets as recession looms.