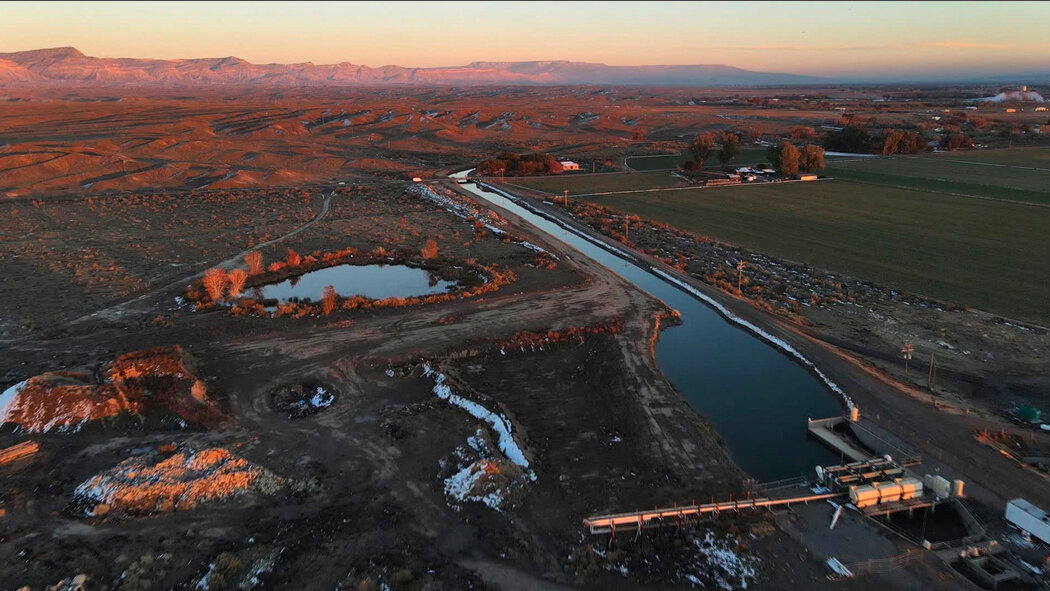 In the West, few issues carry the political charge of water. Access to it can make or break both cities and rural communities. It can decide the fate of every part of the economy, from almond orchards to ski resorts to semiconductor factories. And with the worst drought in 1,500 years parching the region, water anxiety is increasing.

In the last few years, a new force has emerged: From the Western Slope of the Rockies to Southern California, a proliferation of private investors have descended on isolated communities, scouring the driest terrain in the United States to buy coveted water rights.

Rechanneling water from rural areas to thirsty growth spots like the suburbs of Phoenix has long been handled by municipal water managers and utilities, but investors adept at sniffing out undervalued assets sense an opportunity, Ben Ryder Howe reports in The New York Times.

To proponents of open markets, water is underpriced and consequently overused. In theory, a market-based approach discourages wasteful low-value water uses, especially in agriculture, which consumes more than 70 percent of the water in the Southwest, and creates incentives for private enterprise to become involved. Investors and the environment may benefit, but water will almost certainly be more expensive.

“They’re making water a commodity,” said Regina Cobb, an Arizona assemblywoman. “That’s not what water is meant to be.”

As investor interest mounts, leaders of Southwestern states are gathering this month to decide the future of the Colorado River. The negotiations have the potential to redefine rules that for the last century have governed one of the most valuable economic resources in the United States.

U.S. airline unions to meet with top Democrats on aid as demand languishes