Home » Business » Tesla is calling some workers back to California factory: Bloomberg News 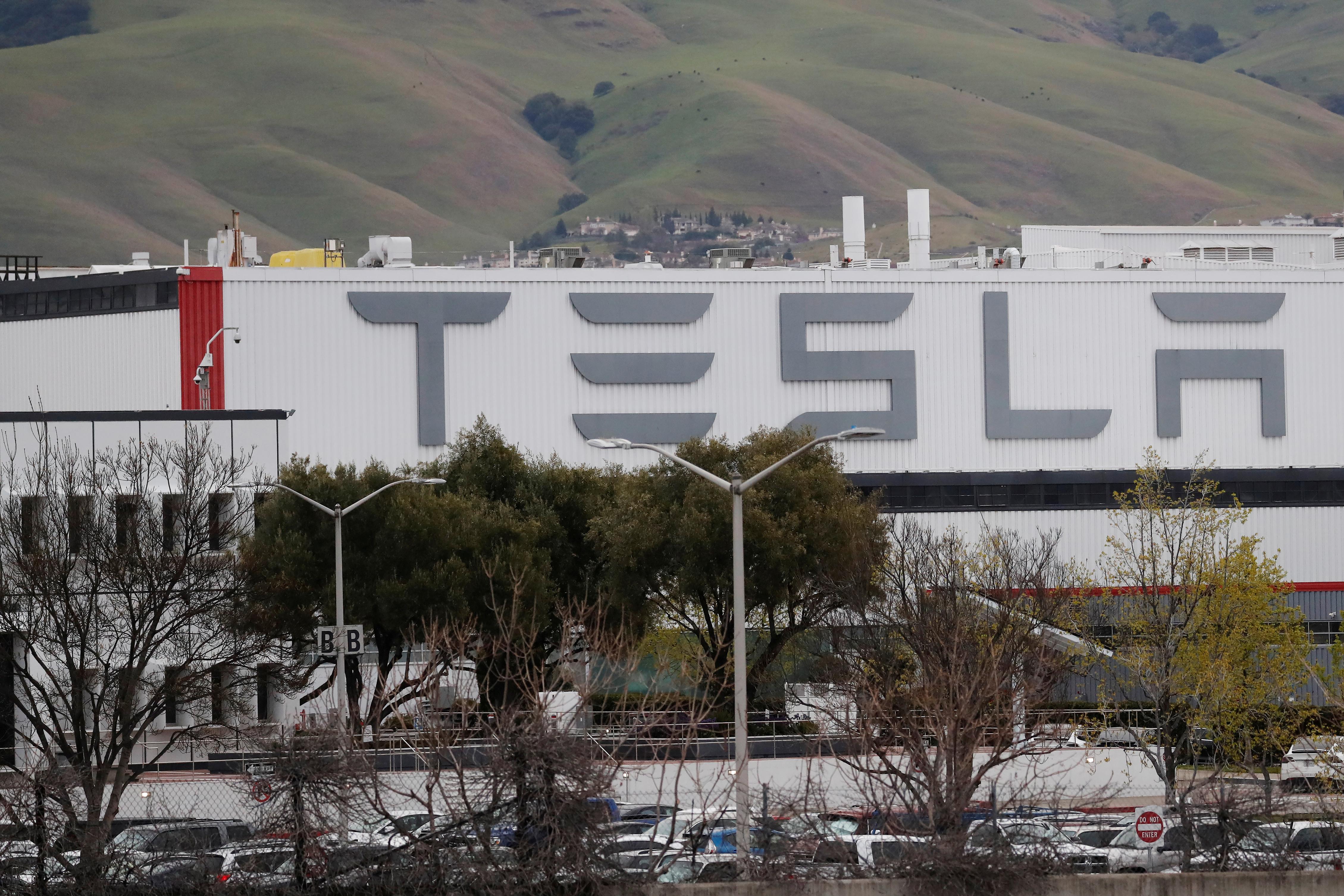 Tesla had suspended production at its Fremont, California plant on March 24. The company had previously said that it planned to resume normal operations on May 4, a day after the Bay Area’s shelter-in-place order is scheduled to be lifted.

However, San Francisco Mayor London Breed on Friday said that it was likely the Bay Area’s stay-at-home order will get extended beyond the current expiration date of May 3, according to the Los Angeles Times.

Tesla supervisors told some staff in the paint and stamping operations at the California factory to report to the facility on April 29, the Bloomberg report here said. They also asked workers to reply and say whether they plan to show up, the report added.

The company did not respond to Reuters’ request for comment.