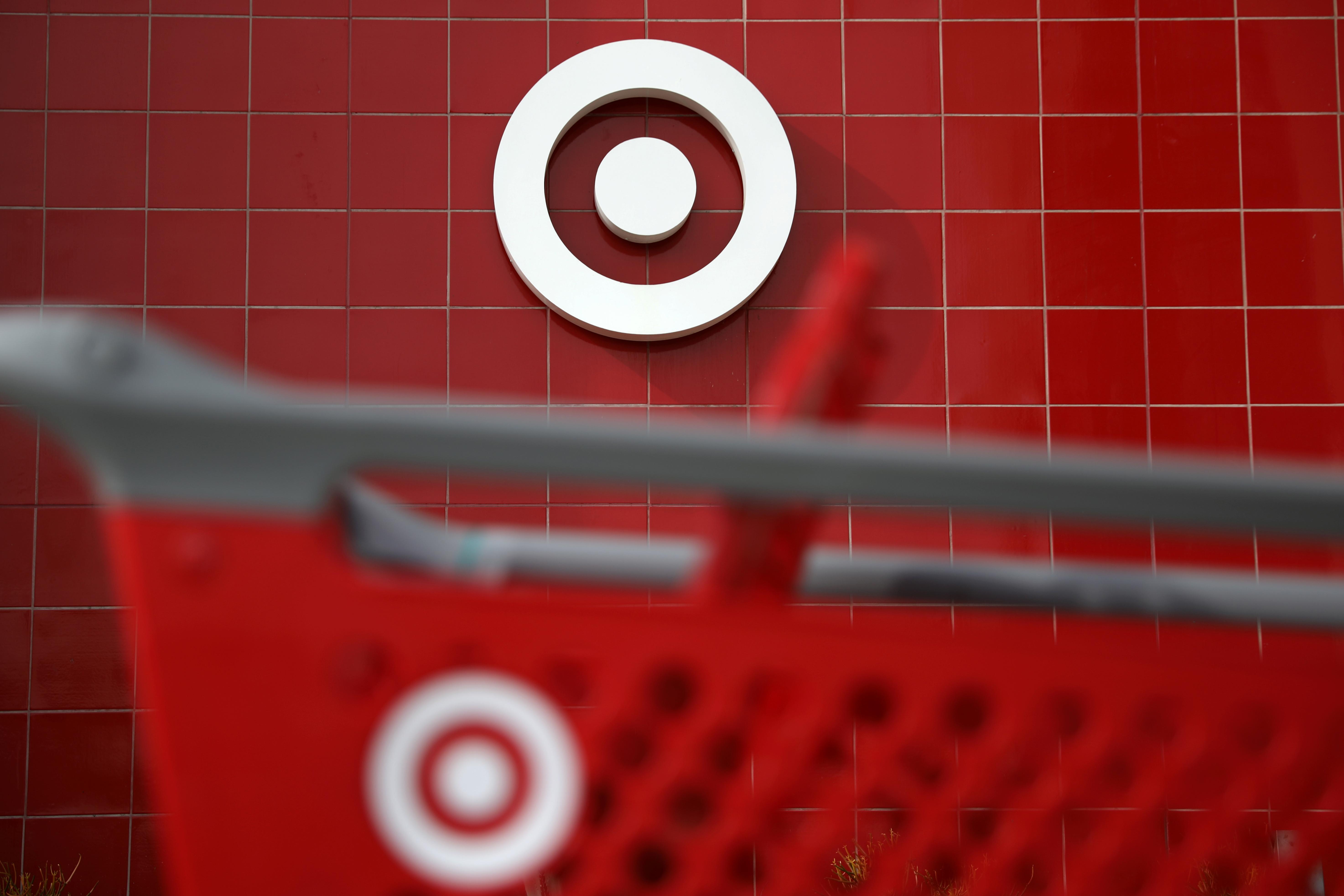 Shares of the Minneapolis-based retailer surged about 9% in premarket trading after it handily trounced estimates for quarterly profit and revenue.

The surging demand seen at big-box chains at the height of the lockdown, has continued into the second quarter even as restrictions ease, with U.S. shoppers using their stimulus checks to shop for non-essentials, such as tablets and beauty products.

“The biggest change we saw from Q1 to Q2 … was the exceptional growth we saw in in-store shopping in an environment where many Americans were turning to digital to fulfill their needs,” Chief Executive Officer Brian Cornell told reporters.

In the second quarter ended Aug. 1, Target’s apparel sales grew by double-digits after a 20% first-quarter drop, with electronics sales up more than 70%.

The retailer also echoed bigger rival Walmart (WMT.N) in describing the start to the back-to-school season as slow because of uncertainty around when students would go back to classrooms.

Cornell added that even as the effect of government support has waned, sales remained strong in June and July with August off to a “solid start,” recording low double-digit growth.

“As we move into Q4 we can expect a hard fought election and a holiday season that like so much of this year, is likely to be unprecedented,” he said.

Through the pandemic-ridden first half of the year, that saw numerous bankruptcies of traditional brick-and-mortar retailers including J.C. Penney and Neiman Marcus, Target said it won about $5 billion in market share across categories.

The group’s comparable sales, which include online and store sales, jumped 24.3% in the quarter, trouncing expectations of a 8.2% increase, according to IBES data from Refinitiv.

Comparable digital sales surged 195%, driven largely by the success of Target’s same-day services, such as in-store pick up, Drive up, and Shipt, which grew 273% in the quarter.

Target said that nearly 90% of its online orders were fulfilled through stores, another sign investments in swifter delivery and remodeling stores were paying off.