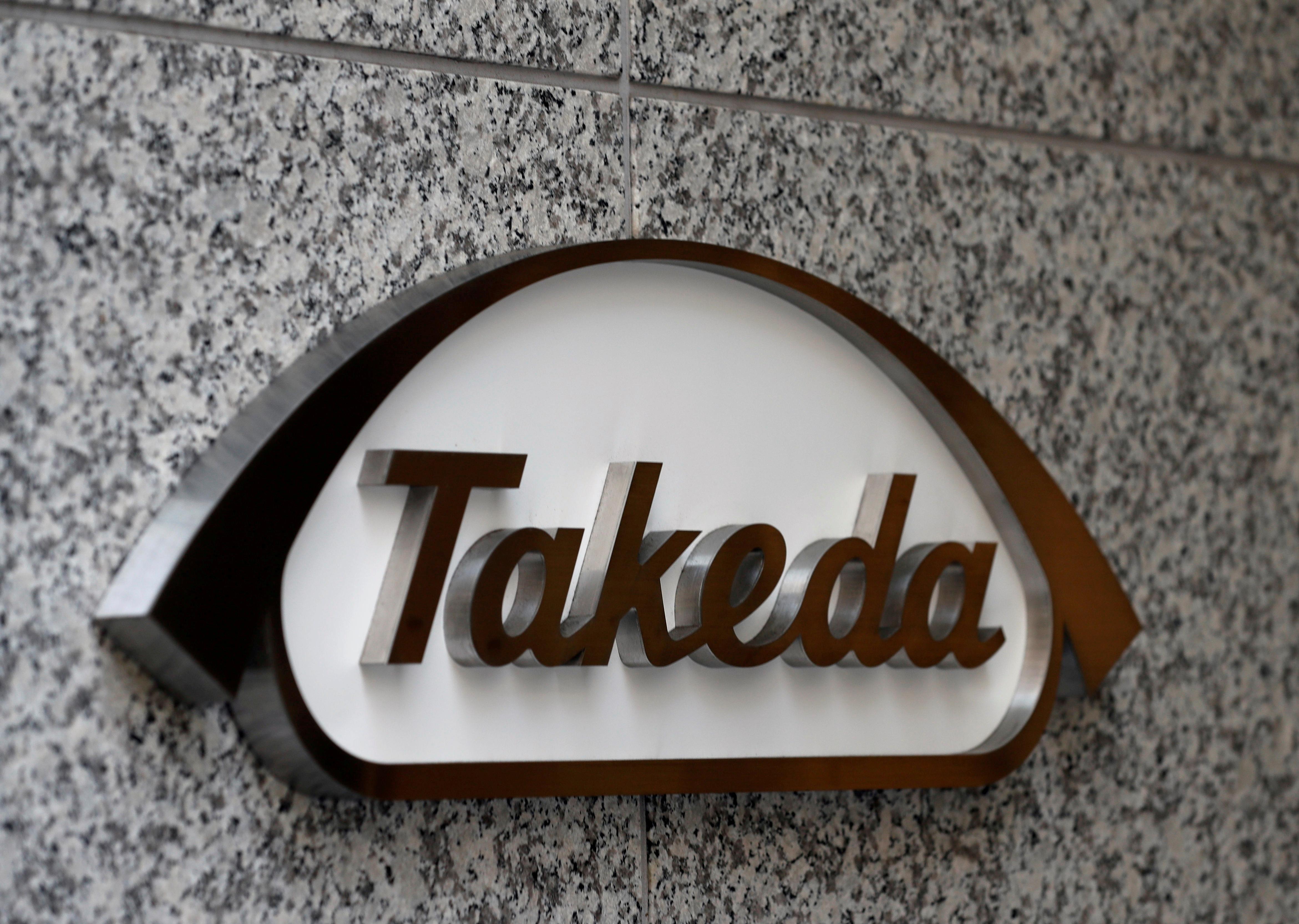 its over-the-counter (OTC) assets worldwide as it seeks to refocus its business and reduce debt following a $59 billion acquisition of Shire Plc last year.

Takeda CEO Christophe Weber said via an online briefing the company had decided to sell the Japanese OTC unit because it would be difficult for Takeda to keep investing in OTC businesses while trying to develop new drugs for more serious diseases.

“My responsibility is to make sure that we don’t destroy value (for OTC businesses) but create value, and to create value we need to grow businesses and it’s not good to keep business and not invest sufficiently into that,” said Weber.

Takeda Consumer Healthcare Company, known for its Alinamin line of energy drinks, is valued at 242 billion yen ($2.29 billion) and the sale price will be determined after calculating its debt and other factors, Takeda said.

Blackstone was among the final bidders for the OTC unit, Reuters reported in June, along with Bain Capital, CVC Capital Partners and Taisho Pharmaceutical Holdings Co Ltd.

Takeda said proceeds from the sale would boost its net profit by 105 billion yen. The transaction is expected close by March 31, subject to regulatory closing conditions, it said.

Blackstone said in a statement the acquisition of Takeda’s OTC unit would be its second in Japan, following the acquisition of Ayumi Pharmaceutical Corp, a maker of anti-rheumatism drugs, in March 2019 in an deal worth $1 billion.